In a statement, the PBC stated that its committee on enrollment consisting of Syed Qalb Hassan Shah and Azam Nazeer Tarar met on November 24 in Islamabad under the chairmanship of Supreme Court judge Qazi Faez Isa, following a petition filed by the former judge to be allowed to practice as a lawyer.

According to the PBC, the committee considered the applicable rules, including Rules 106, 107, 108 and 108-0 of the Pakistan Legal Practitioners and Bar Councils Rules, 1976, to ascertain if any disqualification to have the applicant’s license restored is attracted.

Article 18 of the Constitution of the Islamic Republic of Pakistan also guarantees that every citizen shall have the right to enter any lawful profession or occupation, it said, and added that the committee was satisfied to restore the license with an immediate effect.

Siddiqui was removed from his post as per recommendations of the Supreme Judicial Council (SJC) under Article 209 of the Constitution for conduct unbecoming of a judge during a speech delivered at the District Bar Asso­ciation, Rawalpindi, on July 21, 2018.

He will now be able to practice as a lawyer. 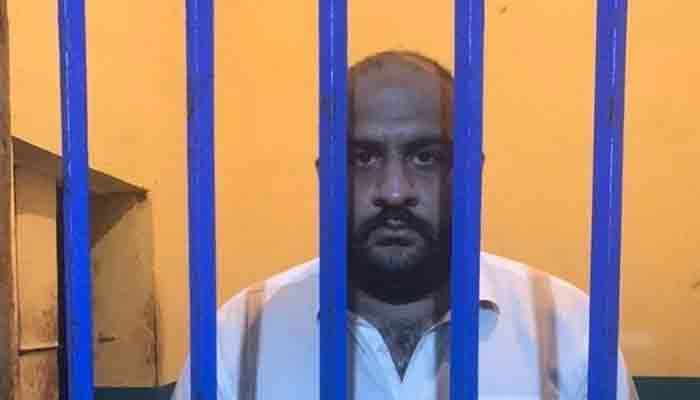