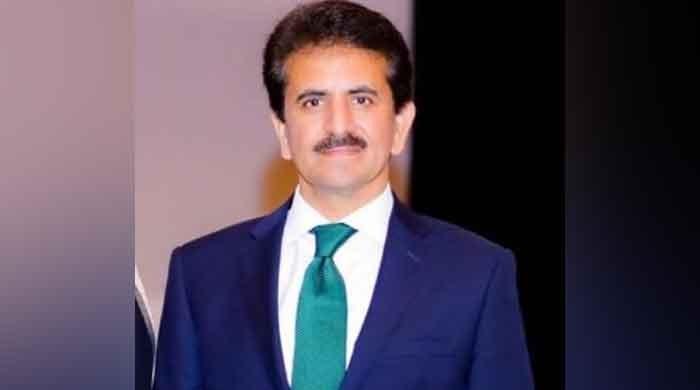 Pakistan on Sunday said it was deeply concerned about the deteriorating security situation in Nagorno-Karabakh region after Armenian forces’ fired shells on Azerbaijan’s civilian populations over the weekend .

The Armenian forces have attacked the villages of Terter, Aghdam, Fizuli and Jabrayil region and Pakistan considers it reprehensible and most unfortunate, a statement from the Foreign Office said.

“This could compromise peace and security of the entire region. Armenia must stop its military action to avoid further escalation,” read the statement.

“Pakistan stands with the brotherly nation of Azerbaijan and supports its right of self-defence,” the FO statement said.

We support Azerbaijanâ€™s position on Nagorno-Karabakh, which is in line with the several unanimously adopted UN Security Council resolutions, it added.

Arch foes Armenia and Azerbaijan have accused each other of initiating deadly clashes that claimed at least 23 lives over a decades-long territorial dispute and threatened to draw in regional powers Russia and Turkey.

The worst clashes since 2016 have raised the spectre of a fresh war between long-standing rivals Azerbaijan and Armenia which have been locked for decades in a territorial dispute over the Armenia-backed breakaway region of Nagorny Karabakh.

Both sides also reported casualties including at least one Armenian woman and child. Baku said that an Azerbaijani family of five were killed in shelling launched by Armenian separatists.