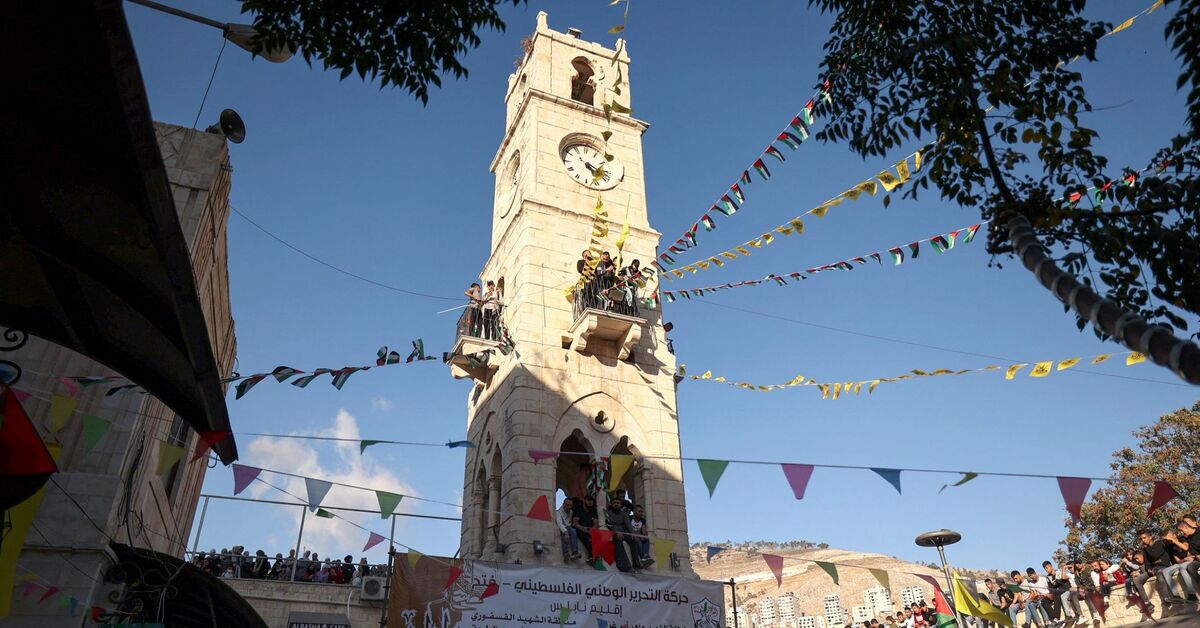 In 1917, in the city of Nablus in Palestine, before leaving for World War I, an officer in the Ottoman army gave a Palestinian family a small bag containing the Turkish and Palestinian flags and a piece of cloth wrapping some old banknotes of various denominations.

On Nov. 4, after having kept the pouch for all these years, the family handed it over to the Turkish counsel in Jerusalem, Ahmet R. Demirer, during a ceremony held at the headquarters of Nablus Governorate.

The ceremony was also attended by Nablus Governor Maj. Gen. Ibrahim Ramadan, the city Mayor Iyad Khalaf, and several members of the al-Aloul family that had held the treasured possession.

The Turkish ambassador thanked the Aloul family for faithfully keeping the pouch and expressed his happiness for visiting the city of Nablus and participating in the event.

“The Turkish and Palestinian peoples have a lot in common. We were separated 100 years ago, but it was an administrative separation. Our hearts remain always together, this treasure from the past will be a symbol of friendship and common history,” Demirer said.

During the ceremony, Ragheb al-Aloul, 74, told the story that his father told him several years ago.

Speaking to Al-Monitor, Aloul said that his father was friends with an Ottoman officer who asked his help in keeping a personal possession. He gave the bag to his brother Omar, a well-known merchant in Nablus, to keep it until the officer’s return.

He said that the pouch contained 152 Turkish liras, dating back to Oct. 18, 1331 AH, with Turkish words inscribed on them but in Arabic letters. The notes bear the signature of Sultan Muhammad Rashada, or Mohammed V. The notes were kept in an iron safe in the family’s factory.

“The pouch remained in the safe … for generations. The Ottoman officer never returned to take it back,” Ragheb Aloul said. The family had been waiting for a relative of the officer to come back and claim the bag, but as the years went by and no one showed up, the family members decided it was best to hand it over to the Turkish government.

Turkey’s Anadolu Agency reported Nov. 4 that Turkish experts estimated that the notes were worth about $30,000 at the time.

Hassan Sobeih, 67, one of the dignitaries of the old town of Nablus, told Al-Monitor, “The fact that al-Aloul family returned the possession is evidence of the deep-rooted loyalty of this family.”

The old town of Nablus was one of three provinces established by the Ottomans in the Levant, more than 500 years ago, Sobeih said, and “The town’s houses, palaces, mosques, lanes, and baths were all built in the Ottoman architectural style, which shows the Ottoman Empire’s great interest in Nablus at the time.”

Wasfi Hijazi, 61, from al-Yasmina neighborhood in Nablus told Al-Monitor, “The return of the Ottoman possession reflects the sincerity and loyalty of Nablus’ families since ancient times. The Ottoman Empire that ruled Palestine for four consecutive centuries, blocked Jewish migrations to Palestine during the era of Sultan Abdul Hamid II.”

Hijazi, who was a history teacher in a secondary school in Nablus, added that under Ottoman rule, “Palestine witnessed a thriving period, with the construction of wide roads and railways connecting the different Palestinian cites, and hospices to feed the poor and needy.” He expressed hope that the family’s gesture would prompt Turkey to further consolidate relations with Palestinians.

Palestine was under Ottoman rule from 1516 to 1917, when Britain occupied the territories after defeating the Ottoman army in World War I.

Remnants of the Ottoman days in Nablus are visible in the old buildings, courtyards, lanes and baths, in addition to the well-known clock tower, the most important landmark of the Ottoman period. It is one of seven towers erected in Palestine in 1901 to celebrate the 25th anniversary of the ascension of Sultan Abdul Hamid II. 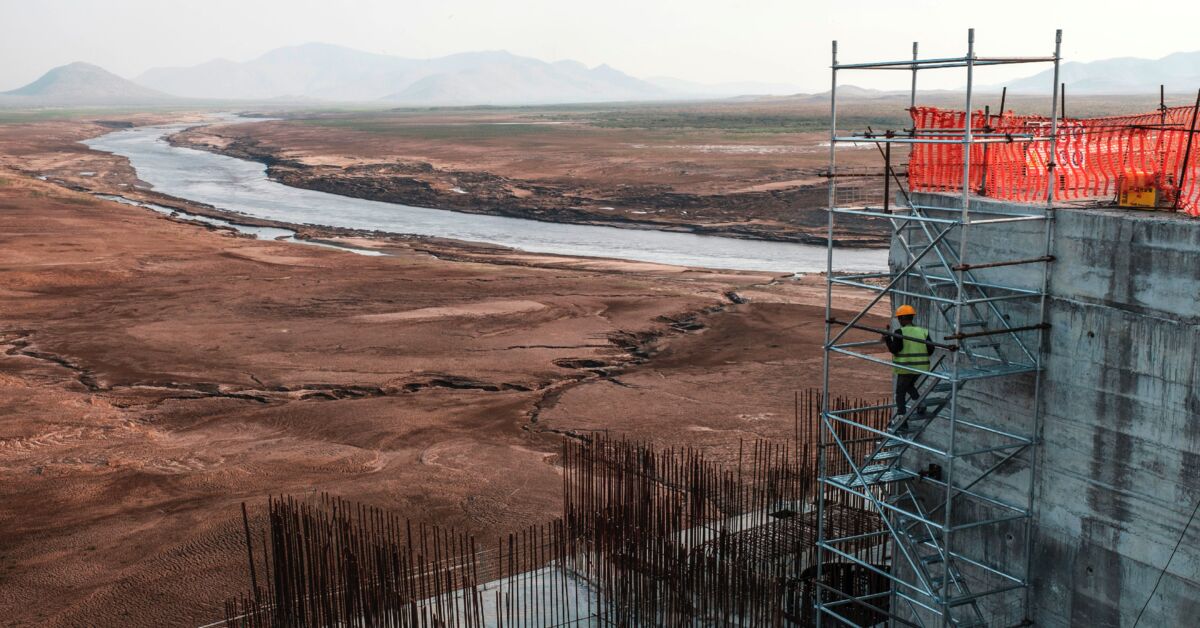