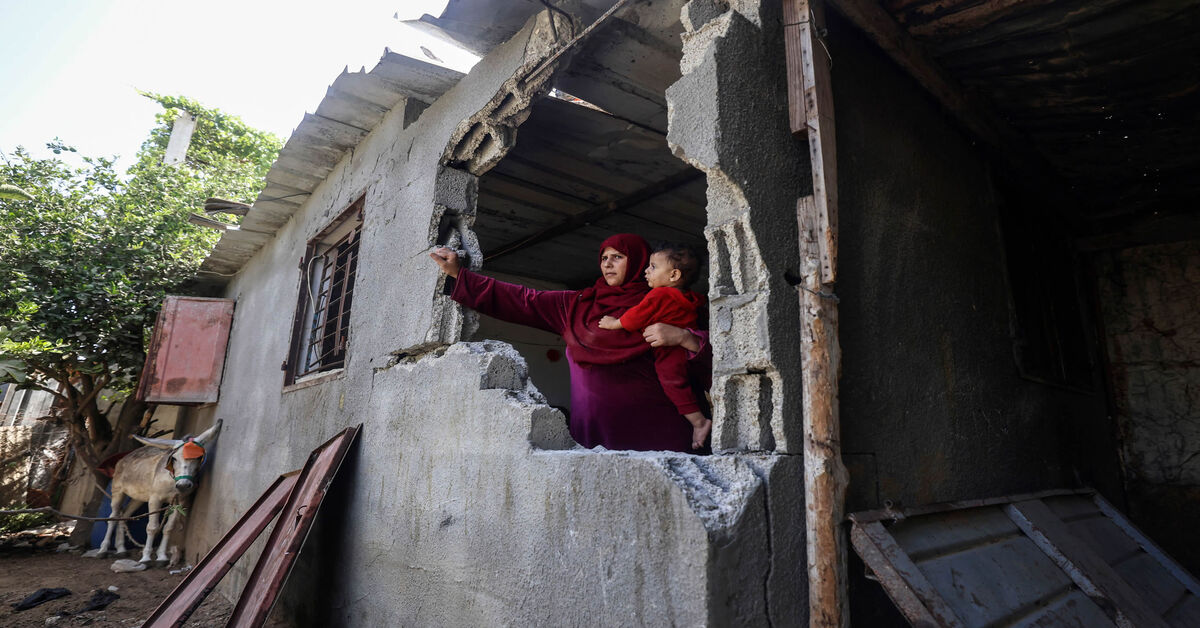 GAZA CITY, Gaza Strip — The Women’s Affairs Center in the Gaza Strip has recently announced the launch of procedures to establish, with the participation of civil and official institutions, a national network aimed to develop plans to support women in times of crisis and war.

The announcement came during a conference Oct. 7 organized by the Women’s Affairs Center and attended by representatives of official and civil institutions, researchers, academics and activists, all specializing in women’s affairs.

The national network, according to the center, aims to provide shelters for women during and after their exposure to a crisis or war, all the while promoting their participation in the Gaza reconstruction committees and increasing their representation in decision-making.

The establishment of the network is based on United Nations Security Council Resolution 1325, which focuses on protecting women’s rights in times of crisis and emergency.

The conference also discussed the repercussions of the recent Israeli aggression in the Gaza Strip, during which dozens of women were killed.

The Women’s Affairs Center is an independent and nonprofit organization (NGO) established in 1991 in the Gaza Strip. It has three main objectives, namely promoting women’s capacity building, improving the knowledge-based decision-making process for women and raising awareness among the local community about women’s rights and the need to achieve gender justice.

Participants at the conference discussed seven research papers that tackled the problems facing women in Gaza, especially the displaced, the disabled, the wounded and cancer patients.

Ziad Taha, coordinator of the project to launch the national network, told Al-Monitor, “Women in the Gaza Strip greatly suffered during the recent Israeli aggression. They faced death, injury, displacement and the inability to care for their children. This is why we came up with the idea of ​​establishing this national network with the aim of reducing violence against women during times of war and crisis.”

He said that NGOs concerned with women’s rights are developing mechanisms to involve government institutions, as well as international institutions such as UN Women, in establishing this network.

The announcement of this national network is a glimmer of hope for women who fell prey to the recent war on Gaza, such as 42-year-old Mervat Owais, who lost her only source of income during the war.

Owais, who is the sole breadwinner in her family of four, told Al-Monitor, “Israel killed my husband during the 2014 war against the Gaza Strip, and again it demolished my sewing and clothes repair workshop during the last aggression in May when it bombed al-Wehda Street in central Gaza City. I have nothing left to make ends meet.”

This reality prompted Owais to pull her eldest son Mohammed, 14, out of school so he can work at a car repair workshop to provide for the family’s needs.

“Gazan women are in dire need of a similar network to get the psychological and economic support they need, have job opportunities and get rid of the [trauma] resulting from the recent Israeli war,” Owais said.

Tahani Qasem, project coordinator of the Hayat Project for the Protection and Empowerment of Women and Families affiliated with the Center for Women’s Legal Research, Counseling and Protection in Gaza, who participated in the conference, told Al-Monitor, “One of the most important priorities of this national network is to provide specialized and equipped shelters to meet the needs of women, girls and people with disabilities, and to protect them when their rights are violated in times of conflict and war and when they are exposed to violence.”

Qasem stressed the need to involve government agencies in supporting women and protecting them from the repercussions of war, especially those who lost their husbands at times of war by providing them with a monthly compensation and financial assistance to help them support their children and have the social and economic independence they need.

She noted that the national network will provide psychological and social support and economic empowerment services for women and girls who have been subject to gender-based violence.

For Taha, the goals of the national network will only be achieved when women’s positions in decision-making are strengthened, as this will help bring women’s issues to the highest political positions in the Palestinian territories, and will put pressure to improve women’s lives.

According to the report, there was only one woman out of 16 governors in the West Bank. At the level of West Bank municipalities, there were no female mayors in areas under the administrative control of the Palestinian Authority (Areas A and B). As for the Palestinian municipalities under the Israeli administrative control (Area C), there were three female mayors compared to 97 male mayors.

The report also stated that in 2019, 91% of the heads of trade union organizations registered with the Palestinian Ministry of Labor were men, leaving only 9% for women. As for the members of the Federation of Palestinian Chambers of Commerce, Industry and Agriculture, the percentage reached 96% for men, compared to only 4% for women in Palestine.

This low participation of women in decision-making positions is evident despite the higher rates of female enrollment in secondary and higher education compared to males. According to the PCBS, the total enrollment rates for males in secondary education reached about 73% compared to 92% for females. Female students enrolled in higher education institutions account for 61% of the total number of students for the academic year 2019-20. 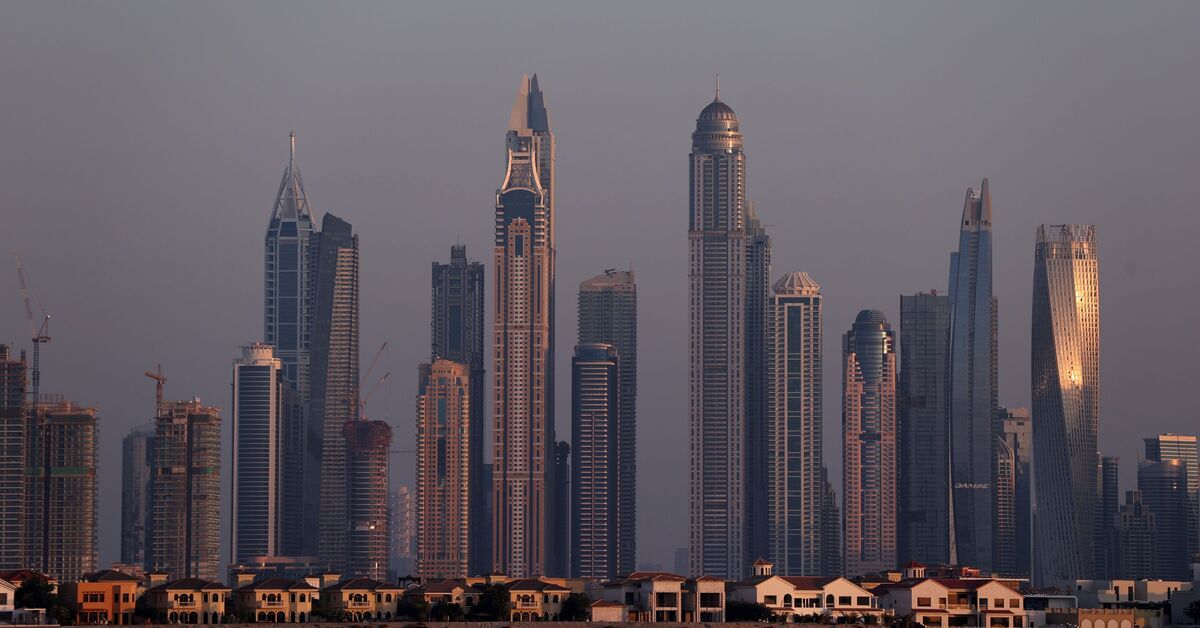