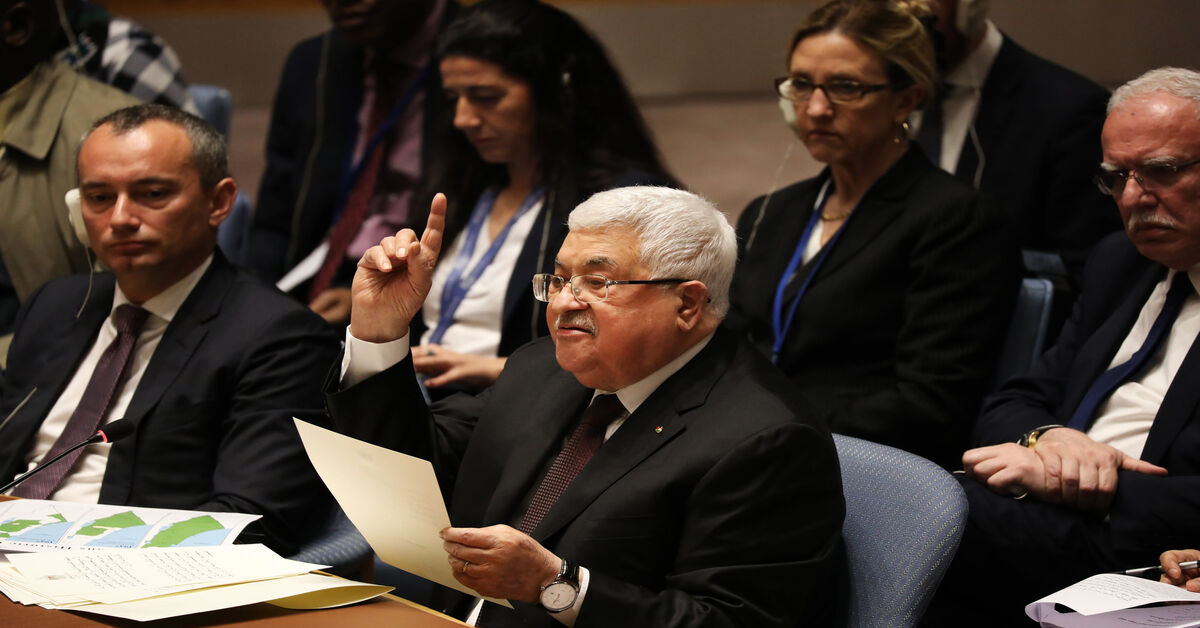 For years, the AMAN coalition of Palestinian nongovernmental organizations (NGOs) focused on issues of administrative and financial corruption. However, the Palestine chapter of Transparency International, which was established in 2000, decided in 2021 to tackle a much more controversial issue: political corruption.

Those two words seem to many to be synonymous rather than an oxymoron, but the eroding integrity of the current Palestinian leadership appears to have forced the local Transparency International to raise the stakes and tackle a corrupt political system that among other things canceled an already long-overdue national election and allegedly ordered harming a critic in Hebron by the Palestinian security forces, an act that led to his death and the violent crackdown of demonstrations calling for accountability.

In their anger at the deterioration of the Palestinian political system, many repeated a statement made by Palestinian President Mahmoud Abbas that he would resign if 50 or more Palestinians call on him to step down. Abbas, 86, is now in his 12th year in office after long passing his four-year term and appears to have consolidated all powers in his hands.

In a 10-point manifesto, AMAN called on Palestinians to reject this anti-democratic slippery slope and made a special plea to civil society organizations to “fight this political corruption by creating a coalition that can contribute to making a change toward a more honest governance structure.”

Azmi Shuibi, a former member of the Palestinian Legislative Council, produced the first-ever anti-corruption study in 1996, which resulted in an angry reaction from President Yasser Arafat and the arrest of a Palestinian journalist that broadcast the report. Shuibi, now an adviser on the issue of corruption, told Al-Monitor that the situation is very serious and must be addressed with the efforts of all involved. “We need to raise the red flag and make a loud warning that if the current political corruption is not checked we are moving into a dangerous zone,” he said.

What appears to have triggered the escalation of criticism by civil society was the combination of restrictions on the two main sectors of governance. Shuibi noted, “It became clear that we have reached a situation where the leadership has tightened its control over all the sectors of society, including all the outlets that were used in the past; to follow up on allegations of corruption make the anti-corruption efforts of civil society useless. They not only succeeded in stopping any criticism from the legislative branch, but the executive branch has been chipping away at the judiciary. Without a legislature and a cornered judiciary, the ruling party was able to stifle the efforts of people calling for accountability. Things got even worse when the president started using presidential decrees without any discussion or debate for his own purposes and to keep certain people in position for a long time.”

Speaking on Wattan TV, Shuibi said everyone must get involved to save the situation. “We want everyone to be involved — whether it is those in power, factions, political parties or civil society. We are heading downward and we are seeing some signs of what kind of authoritarian power we will have that will shatter the Palestinian dreams as expressed in the Palestinian Declaration of Independence.”

Shuibi explained that the problem is no longer petty corruption or even financial based on the lack of accountability, but that it has become a much more existential problem.

Shihab Amjad, an international relations professor at Al-Quds University, told Al-Monitor that corruption has been festering in Palestine since the establishment of the Palestinian National Authority some 28 years ago. “The PA has become a rentier system without any mechanism for accountability and the absence of a parliament and an executive that has monopolized all sectors of government. This is why the political system has been corrupted,” he said.

Abbas also stressed the importance of freedom of opinion within the framework of relevant laws, in regard to the promotion of public freedoms.

Shuibi cautiously welcomed the meeting of civil society heads with the president, but he was not totally reassured. “At best we might have slowed down the downward movement,” he noted. 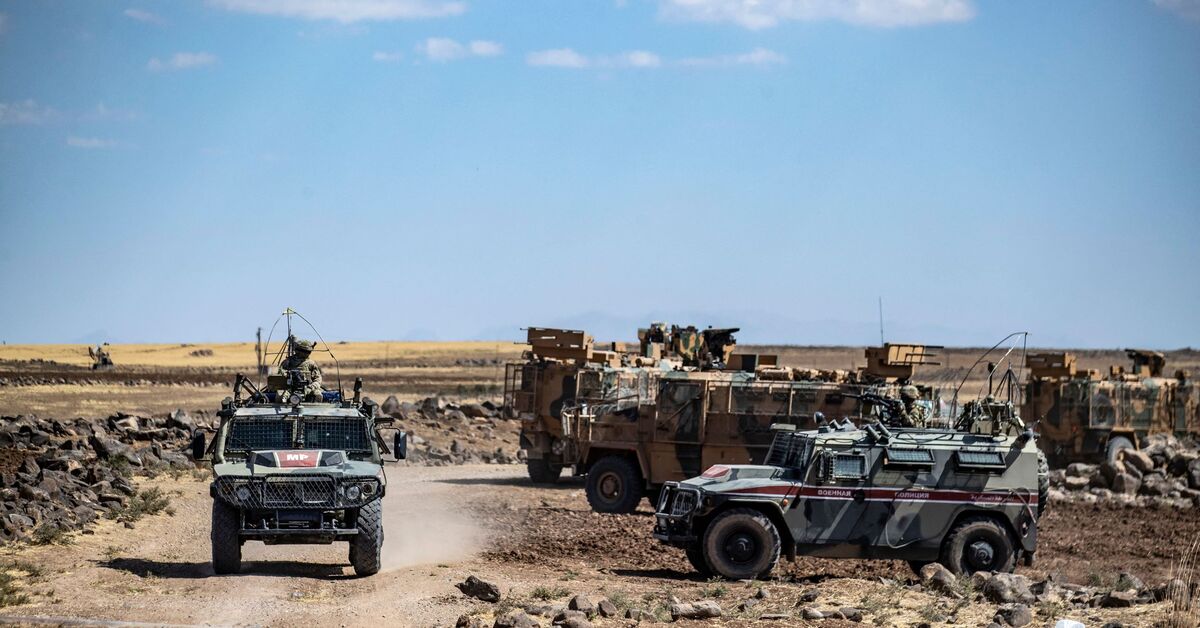