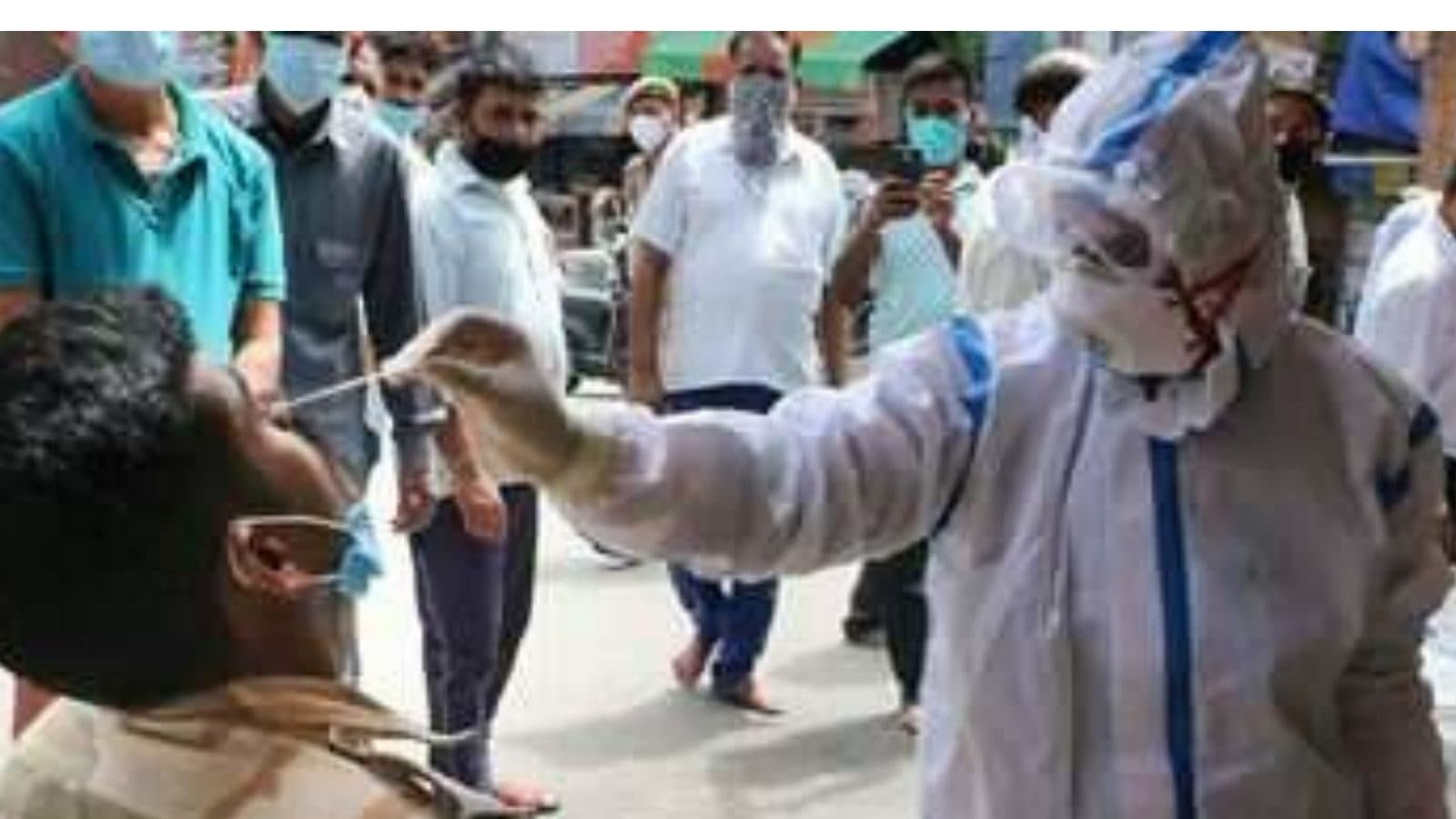 Bhopal: At least 30 officers from the Army War College in Indore’s Mhow have tested positive for Covid-19, forcing the prestigious college to go into absolute shutdown.

Sources told News18 that the officers, part of a study group, recently returned from a higher command course. Mhow is a cantonment town around 25 kilometers from Indore city.

“Of the total samples collected, 20 officers tested positive on Thursday. Five others showed infection on Wednesday,” Col AK Mohanty, Commandant-Administration, was quoted as saying by an English daily on Thursday.

Banning all the entries and exits, the college has been put under absolute lockdown, said Col Mohanty, adding that the prohibition shall remain in force until further orders.

However, medical bulletin that was issued by the health authorities late evening confirmed 32 cases in Indore district, including 30 in Mhow.

Kept in isolation, those tested positive are asymptomatic and are fully vaccinated, Dr BS Satiya, the Chief Medical and Health Officer Indore said. The officer had visited the Mhow Military Hospital on Thursday evening.

As set protocol, 115 officers who returned from a training were put in quarantine and tested for the virus, local officers said. Till now, 60 samples have been sent to a virology lab at MGM college Indore.

On June 16, a total of 34 locals had tested positive in the district.