Parents Arrested After Attempting To Grab Their Children During School Lockdown 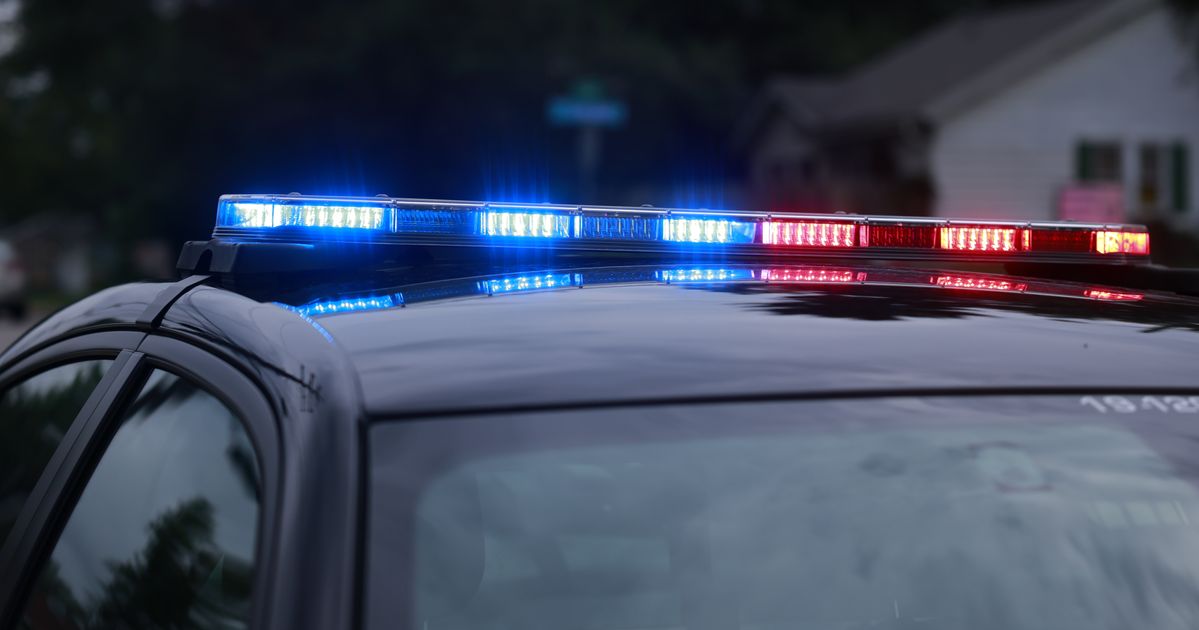 Police in El Mirage, Arizona, arrested three parents who were trying to reach their children during a school lockdown on Friday.

The parents of Thompson Ranch Elementary School students “became confrontational with officers” when they were informed they couldn’t enter the school, local station 12News reported.

Police used stun guns on least two of the parents who arrived at the school and recovered a “weapon” from one parent, according to the news station.

The three parents who were arrested will face charges for their attempted entry and “pushing” officers, while the one parent who reportedly had a weapon on a school campus will be charged, police said.

The Dysart Unified School District, which oversees Thompson Ranch Elementary, wrote in a press release Friday that “nobody” can enter or leave a school campus during a lockdown.

“This is done in partnership with law enforcement so they can clear each and every part of campus to ensure the safety of all students and staff,” the district wrote. “Additionally, schools are gun-free zones and it is a felony to possess a firearm on any school campus.”

The arrests come two months after parents screamed for police in Uvalde, Texas, to enter a school where a gunman fatally shot 19 children and two teachers.

Uvalde parent Angeli Rose Gomez said she was placed in handcuffs, “persauded” cops to free her of the handcuffs, jumped a fence and went into the school to grab her children.

Police in Uvalde also tackled one parent and pepper sprayed another, Gomez said.

“They didn’t do that to the shooter, but they did that to us. That’s how it felt,” Gomez said.

Friday’s lockdown in Arizona followed reports of an armed man near the school, according to local station ABC 15.

El Mirage police said the man unsuccessfully tried to get into the building and left before officers got to the school.

Police were eventually able to find the man, although it is unclear what he was holding that eventually led to the lockdown, according to ABC 15.

Police said he is undergoing a mental health evaluation and there are pending criminal charges.