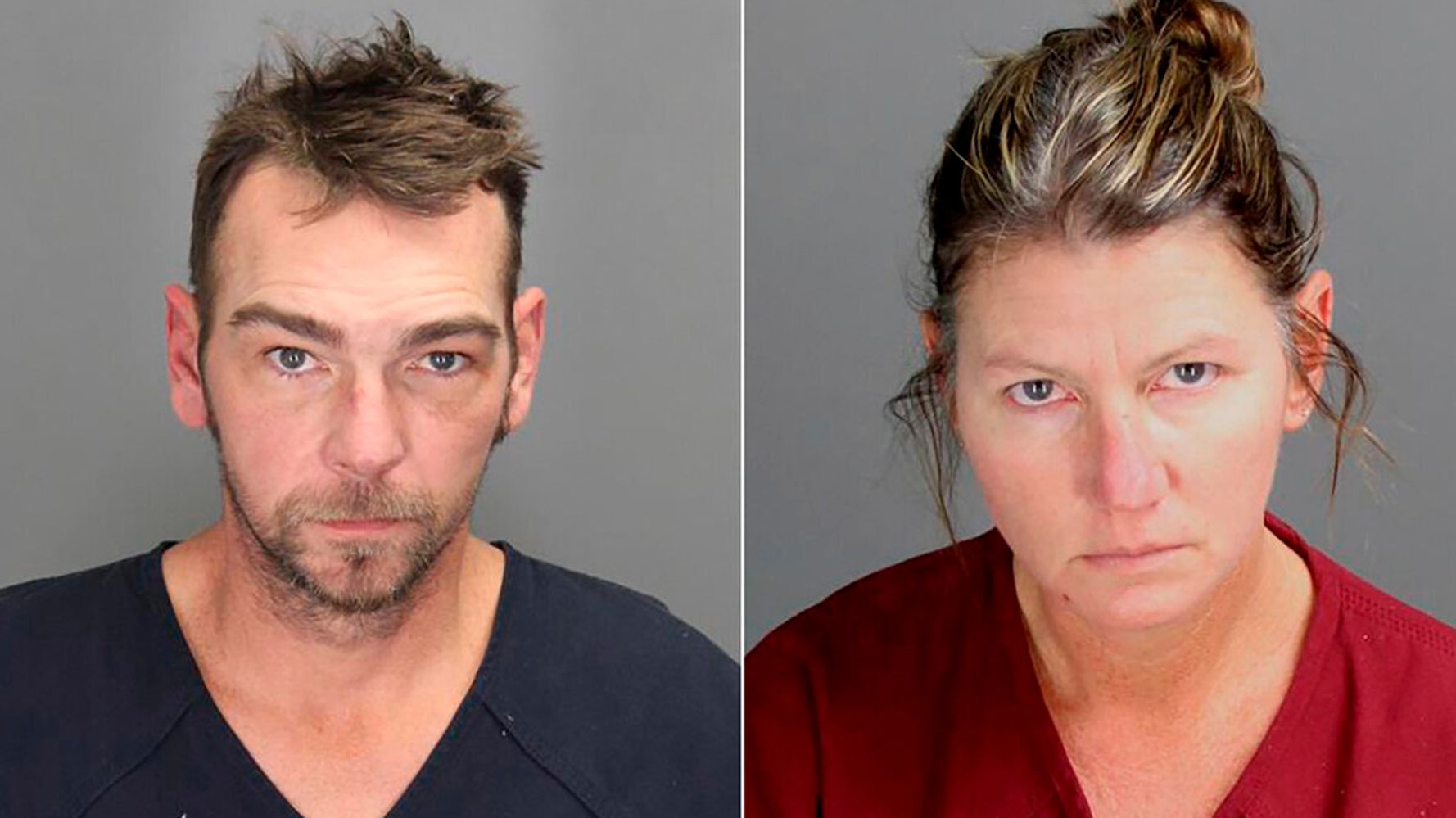 DETROIT (AP) â€” A judge has denied a request to lower a $500,000 bail set for two parents who are charged with their son in a fatal Michigan school shooting.

Judge Julie Nicholson said James and Jennifer Crumbley failed to turn themselves in when they were charged with involuntary manslaughter on Dec. 3 and have few ties to the area.

The Crumbleys have been in jail since Dec. 4 and unable to post their bond. They are charged in a shooting that killed four students at Oxford High School on Nov. 30.

Theyâ€™re accused of making a gun accessible to their son, Ethan Crumbley, and failing to intervene on the day of the shooting when counselors revealed his distressing drawings of violence.

Ethan is charged as an adult with murder and other crimes. Earlier Friday, the 15-year-old waived his right to a key evidentiary hearing and moved his case to the trial court in Oakland County.

THIS IS A BREAKING NEWS UPDATE. APâ€™s earlier story follows below.

A teenager charged with killing four students at their Michigan high school waived a key hearing Friday, a decision that moves his case straight to a trial court, while his parents faced a separate court appearance to try to get out of jail.

Prosecutors in Michigan typically have to present some evidence to show thereâ€™s probable cause to send people to trial on felony charges, a low bar. Ethan Crumbley waived his right to go through that stage.

Crumbley, 15, is charged as an adult with murder and other crimes. Four students were killed and others were injured during a shooting at Oxford High School on Nov. 30.

After the brief hearing, defense attorney Paulette Loftin told WWJ-AM that a plea deal down the road was a â€œdefinite possibility,â€ though â€œitâ€™s too early to jump to that phase.â€

Crumbleyâ€™s parents, meanwhile, were due in another court Friday afternoon to try to get their bond lowered to $100,000 from $500,000 and leave jail.

Jennifer and James Crumbley are charged with involuntary manslaughter. Theyâ€™re accused of making a gun accessible to their son and refusing to take him home earlier that day when school counselors confronted them with distressing drawings of violence.

â€œThe last thing they expected was that a school shooting would take place, or that their son would be responsible,â€ defense attorneys Shannon Smith and Mariell Lehman said in a court filing.

Prosecutors are opposing the lower bond. They noted that the elder Crumbleys were missing for hours when charges were announced Dec. 3 before police found them miles away in a Detroit art studio early the next morning.

Smith said they had planned to appear in court on Dec. 4.

The Crumbleys â€œwill flee if they get the opportunity,â€ prosecutors said in a court filing, noting they were behind in mortgage payments and had put their house up for sale.

Oxford High students are expected to return to school next week for the first time since the shooting but at a different building. The high school, roughly 30 miles (50 kilometers) north of Detroit, could reopen during the week of Jan. 23.