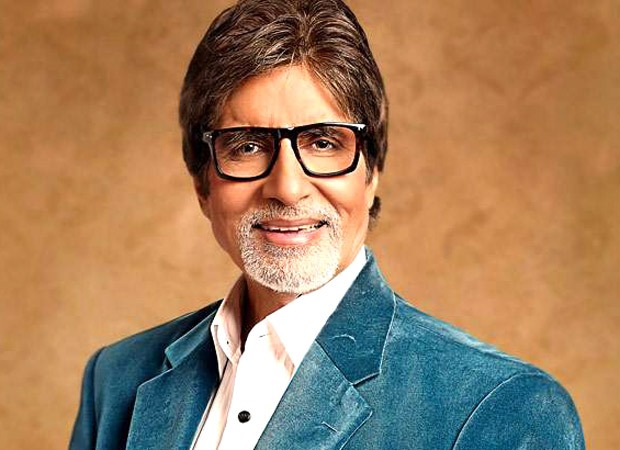 The Brihanmumbai Municipal Corporation (BMC) had sent a notice for illegal construction a few years ago to Amitabh Bachchan and seven others including Rajkumar Hirani, Oberoi Realty, Pankaj Balaji, Sanjay Vyas, Haresh Khandelwal, and Haresh Jagtani. The matter has now been raised by Congress councillor advocate Tulip Brian Miranda. The councillor accused the BMC of not taking any action despite serving a notice.

After Tulip’s intervention, the civic body has taken up the 2017 notice and will soon demolish part of Prateeksha, the first bungalow of the Bachchan in Mumbai. Talking to a news agency, the councillor said that BMC first gave notice to Bachchan in 2017 under road widening policy but no action was taken. She said that no appeal was required for the road widening project after the notice is served.

The councillor further said that had it been a common person, the BMC would have taken action immediately under Section 299 of the Municipal Act notice that says you don’t have to wait for a second notice appeal.

The councillor said that the road widening of the Sant Dnyaneshwar Marg road which connects Chandan Cinema area to Link Road towards Iskon was stuck because of the Bachchan bungalow. The civic body has therefore been instructed to demarcate the exact portion of the bungalow required for the widening of the road.

Reportedly, Bachchan and others were issued Monopolies and Restrictive Trade Practices in 2016-17 as they apparently made changes in the main map.

ALSO READ: Amitabh Bachchan shares a glimpse of his furry â€˜co-starâ€™ from sets of Goodbye