The Kerala Police on Sunday arrested seven people for their alleged involvement in a partner swapping racket after a woman from Changanaserry lodged a complaint with the Karukachal police in the Kottayam district.

The complainant, a homemaker, had lodged a complaint against her husband, who she alleged was part of a ‘çouple sharing’ group and had forced her to have sexual relations with another man. Her husband is a native of Karukachal.

Acting on the woman’s complaint, seven people, including her husband, was arrested.

The gang was busted during the investigation into the complaint of the woman, the police said. While only seven were arrested, more than 25 people are under observation and more arrests are likely to be made in a couple of days. More than 1,000 couples are in these groups and they were exchanging women, said the Kerala Police.  Further investigation into the matter led us to the gang, they added.

The gang is said to have used Telegram, Messenger apps to contact each other. The accused were arrested from Kottayam, Alappuzha and Ernakulam districts. As the chat groups had thousands of members, a detailed investigation will be conducted, police said.

A senior police official from Kottayam told news agency IANS, “The modus operandi is to first join the Telegram and Messenger groups and then two or three couples meet periodically. After that women are exchanged and there were even instances of a woman being shared by three men at a time. Money also changed hands as some single members in the group with some men providing their wives for money for a day of physical relationship.”

Earlier in 2019, police had busted a wife swapping network in Kayamkulam. The group reportedly exchanged their wives for sex with the help of ShareChat, a social network app. 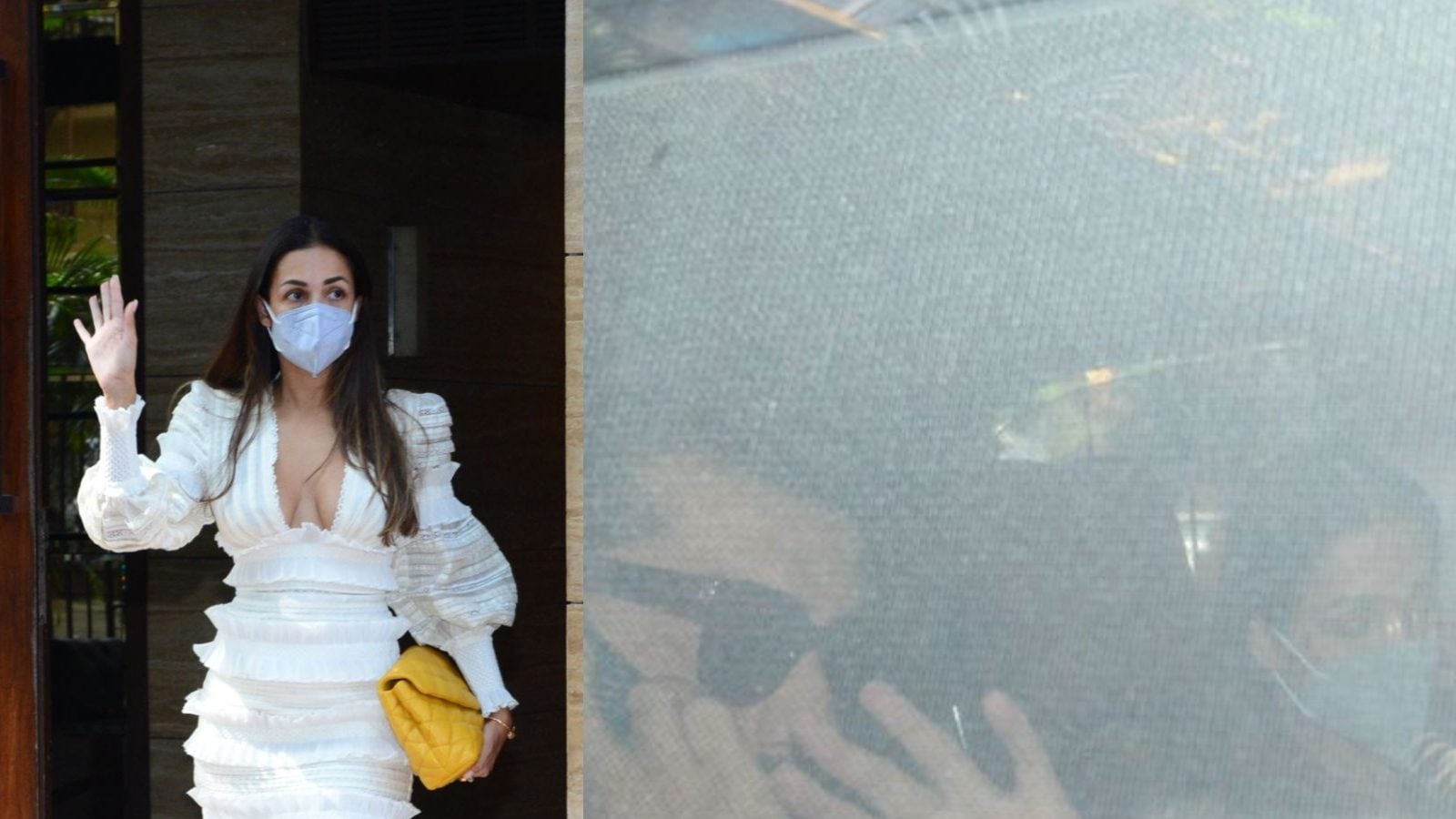 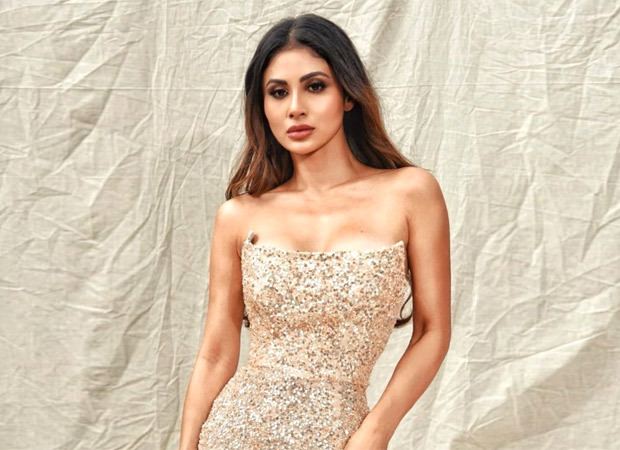