The last fast bowler to lead Australia at Test level was Ray Lindwall for a single match in 1956, and only as a stand-in. Cummins is Australia’s 47th test captain.

Cummins’ appointment comes after former full-time skipper Tim Paine sensationally stepped down from captaincy last week following revelations of a sexting incident from 2017, leaving Australia without a captain less than three weeks out from the first Ashes Test against England.

Steve Smith in action during a Test for Australia. (AP)

Smith was fired from the captaincy after the ball-tampering scandal in South Africa in 2018. As well as losing the captaincy, he was banned from any leadership roles for two years.

“I am honored to accept this role ahead of what will be a massive Ashes summer,” Cummins said in a statement. “I hope I can provide the same leadership Tim (Paine) has given the group in the past few years.”

The first of five Ashes tests against England begins on Dec. 8 in Brisbane.

“Pat is an outstanding player and leader,” Cricket Australia chief executive Nick Hockley said. `”He has earned enormous respect from his teammates and from all corners of the game for his attitude and achievements, both on and off the field.`”

Tim Paine, who has been at the centre of the entire episode, will miss the Ashes series against England while on a “leave of absence” from all cricket, state body Cricket Tasmania (CT) said on Friday, a week after the wicketkeeper stepped down from the Australian captaincy over a “sexting” scandal.Paine was due to play for Tasmania in a domestic one-day match in Hobart on Friday but will be unavailable for “the foreseeable future”, the state association said in a brief statement. 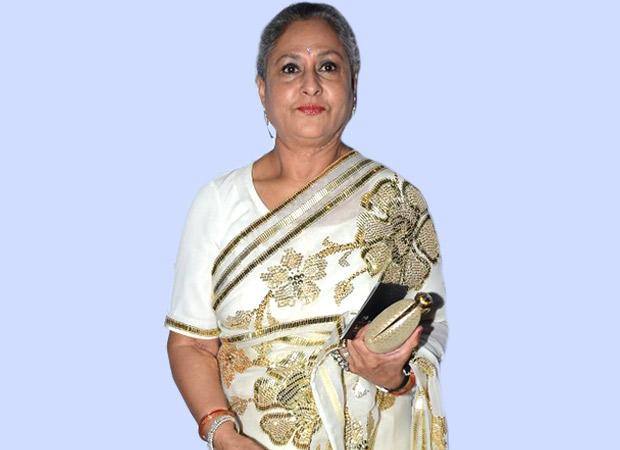 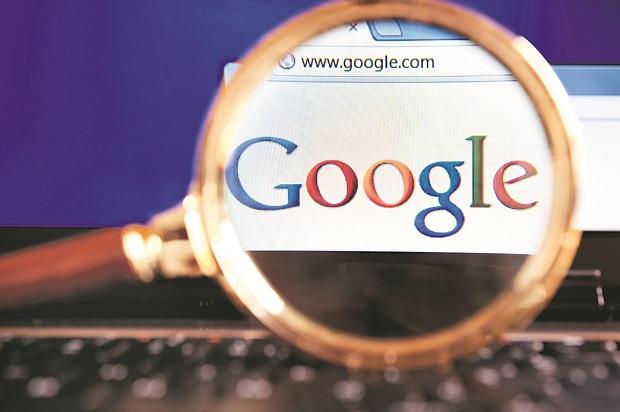