Pathaan: 300 shows increased after first show making it the biggest ever release for Hindi film 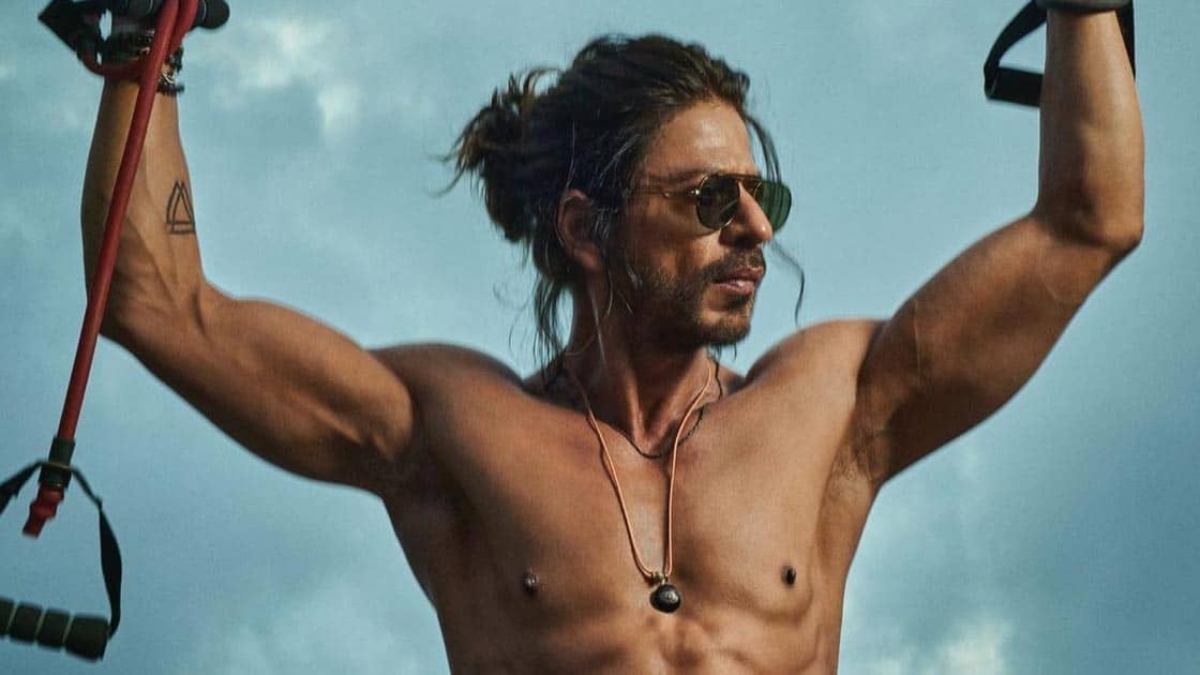 Pathaan, the most awaited film of Bollywood superstar Shah Rukh Khan, released in theatres today (January 25). The film is a Republic Day treat for the fans who have been waiting to watch SRK on the big screen. Pathaan has already taken the box office by storm. Looking at its advance booking, the film has already broken all the first-day box office collection records and is expected to revive showbiz at the ticket window. Interestingly, right after the first show of Pathaan, the exhibitors have increased over 300 shows of the film all over India. This is unprecedented!

The total screen count now is 8000 screens worldwide across Hindi, Tamil & Telugu formats. Domestic – 5,500 Screens, International – 2,500 Screens. It is the biggest ever release for a Hindi film ever in the history of Indian cinema.

Pathaan is a part of Aditya Chopra’s ambitious spy universe and has the biggest superstars of the country Shah Rukh Khan, Deepika Padukone and John Abraham in it.

The hype around Pathaan is unprecedented. All the assets of the film that YRF has released so far have turned out to be super-hits right from the teaser, the two songs – Besharam Rang and Jhoome Jo Pathaan – and the recently dropped trailer that has caused an internet meltdown!

Another huge reason for the buzz around Pathaan is because two of the biggest megastars of the country Shah Rukh Khan and Deepika Padukone are teaming up in Yash Raj Films’ Pathaan. They are one of the most-loved on-screen pairings, given their epic blockbusters Om Shanti Om, Chennai Express and Happy New Year.