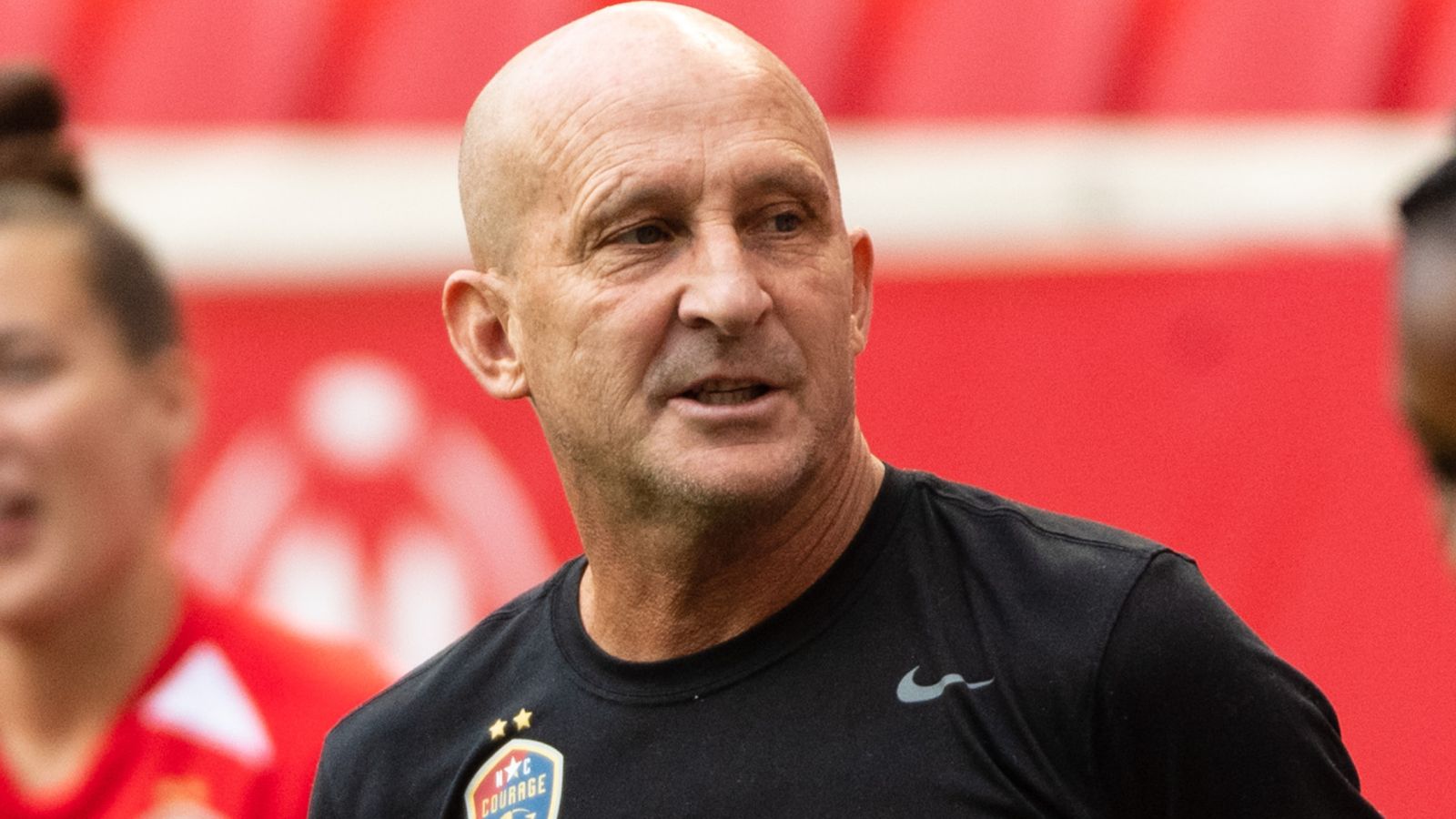 North Carolina Courage, who play in the United States’ top women’s league, sacked English-born coach Riley on Thursday after allegations of sexual misconduct towards female players were made public.

The claims were made following an investigation by The Athletic, who spoke to more than a dozen players Riley had coached since 2010, including two – Sinead Farrelly and Mana Shim – who went on the record to detail Riley’s pattern of behaviour.

Riley, 58, who has coached women’s teams since 2006, has denied the accusations.

“Due to the severity and seriousness of the allegations being made by players, we can confirm that FIFA’s judicial bodies are actively looking into the matter and have opened a preliminary investigation,” FIFA said in a statement to the Associated Press.

“As part of this, FIFA will be reaching out to the respective parties, including US Soccer and NWSL, for further information about the various safeguarding concerns and allegations of abuse that have been raised.”

“When it comes to misconduct in football,” FIFA said, “we would like to reiterate that FIFA’s position is clear: anyone found guilty of misconduct and abuse in football shall be brought to justice, sanctioned and removed from the game.

“FIFA takes any allegation of misconduct reported to it extremely seriously and will continue to cooperate together with the relevant national and international authorities on any allegation or report that is made in confidence to FIFA about abuse or misconduct in football.”

Earlier on Friday, NWSL commissioner Lisa Baird said she took “full responsibility for the role I have played” and the decision to call off the games this weekend was made with the players’ association.

The NWSL announces an update regarding this weekend’s matches

High-profile USA internationals including Megan Rapinoe and Alex Morgan claimed previous allegations against Riley had not been investigated properly and that the league was failing to protect its own players.

“I am so sorry for the pain so many are feeling,” said Baird in a statement.

“Recognizing that trauma, we have decided not to take the field this weekend to give everyone some space to reflect. Business as usual isn’t our concern right now.

“Our entire league has a great deal of healing to do, and our players deserve so much better.

“We have made this decision in collaboration with our players association and this pause will be the first step as we collectively work to transform the culture of this league, something that is long overdue.”

Riley led the Courage to NWSL championship titles in 2018 and 2019. 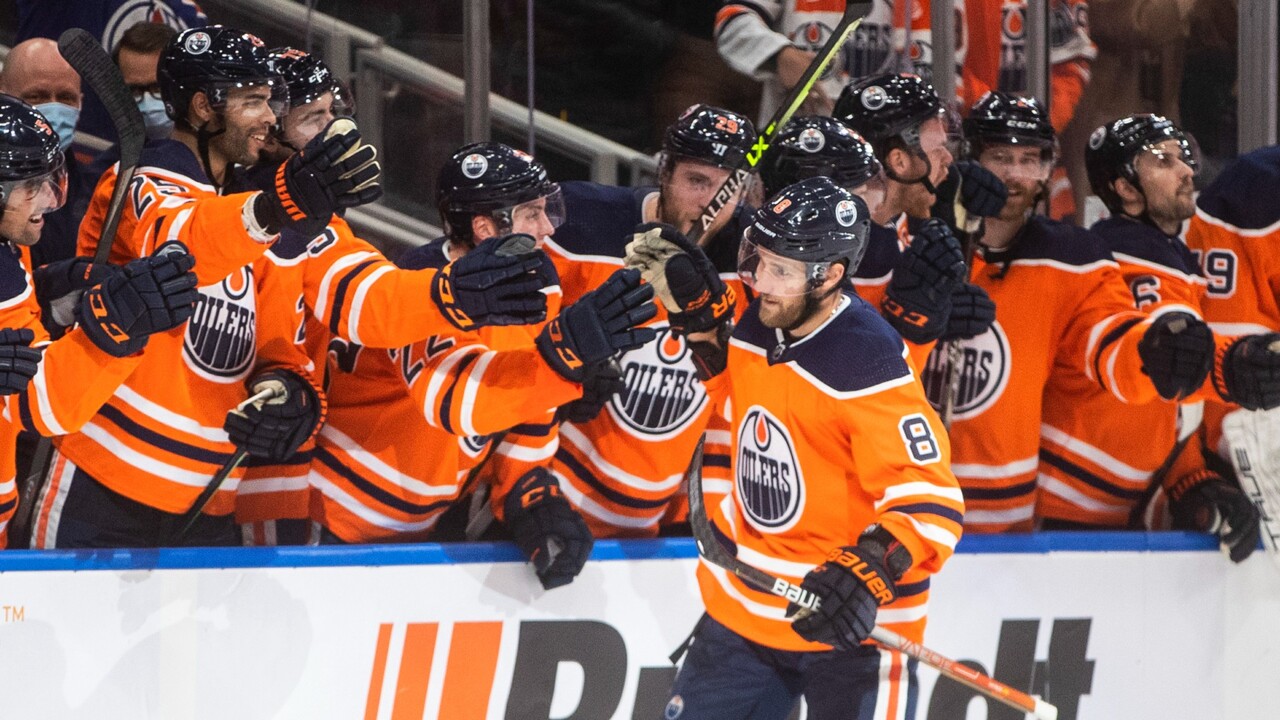