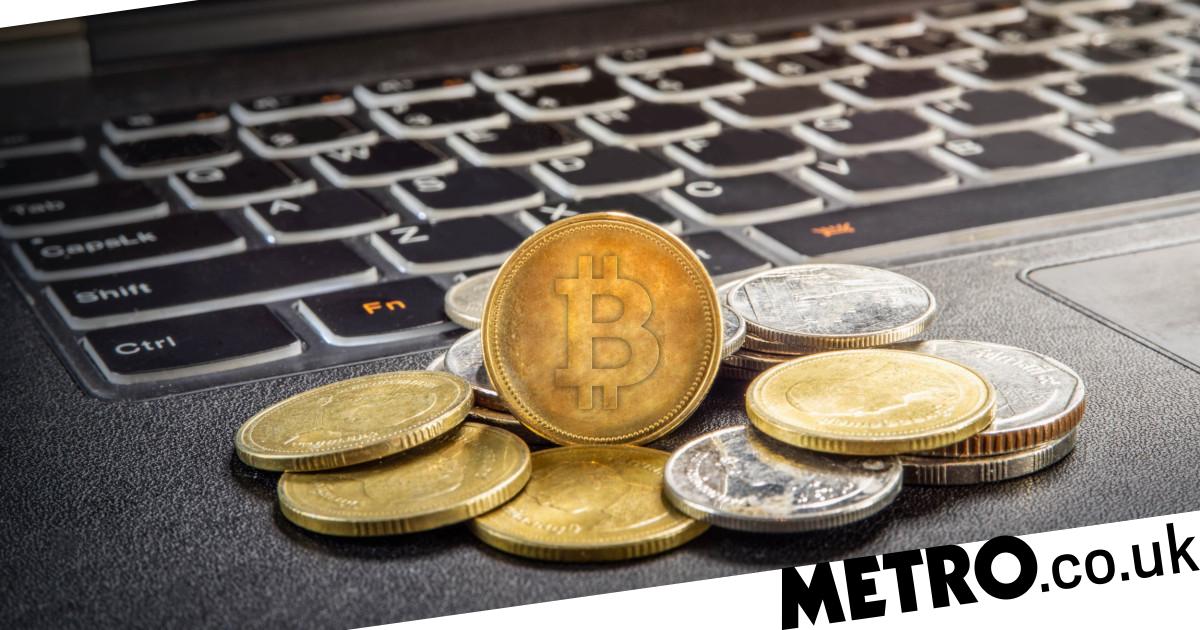 PayPal is to allow users in the UK to buy, hold and sell cryptocurrency through the payment platform for the first time.

The firm said its new service would allow customers to choose from four types of cryptocurrency: Bitcoin, Ethereum, Litecoin and Bitcoin Cash will be available both via the PayPal app and website.

A new cryptocurrency tab will be added to the PayPal platform, showing real-time currency prices as well as offering educational content to help answer common questions and learn more about cryptocurrencies, including the potential risks, PayPal said.

The payment giant said it hoped that the move to embrace the currency would help improve knowledge and understanding of it.

Cryptocurrencies remain controversial because of their lack of regulation and volatile value fluctuations, and some critics have raised concerns about the anonymity offered to users as part of transactions, arguing the currencies are being used by cybercriminals to hide their activities.

Jose Fernandez da Ponte, vice president and general manager for blockchain, crypto and digital currencies at PayPal, said the firm’s new service could help introduce more people to the technology and how it works, helping to better shape the role the currencies could play in the future.

‘The pandemic has accelerated digital change and innovation across all aspects of our lives, including the digitisation of money and greater consumer adoption of digital financial services,’ he said.

‘Our global reach, digital payments expertise, and knowledge of consumer and businesses, combined with rigorous security and compliance controls provides us the unique opportunity, and the responsibility, to help people in the UK to explore cryptocurrency.

‘We are committed to continue working closely with regulators in the UK, and around the world, to offer our support and meaningfully contribute to shaping the role digital currencies will play in the future of global finance and commerce.’

PayPal confirmed the new service would begin rolling out this week and would be available to all eligible customers within the next few weeks.

The firm has previously launched a similar service in the US, which now also allows users to make purchases at participating businesses using cryptocurrencies – a feature that has not yet been confirmed for release in the UK.


MORE : Online shopping, PayPal and data-harvesting – what you need know to avoid being scammed 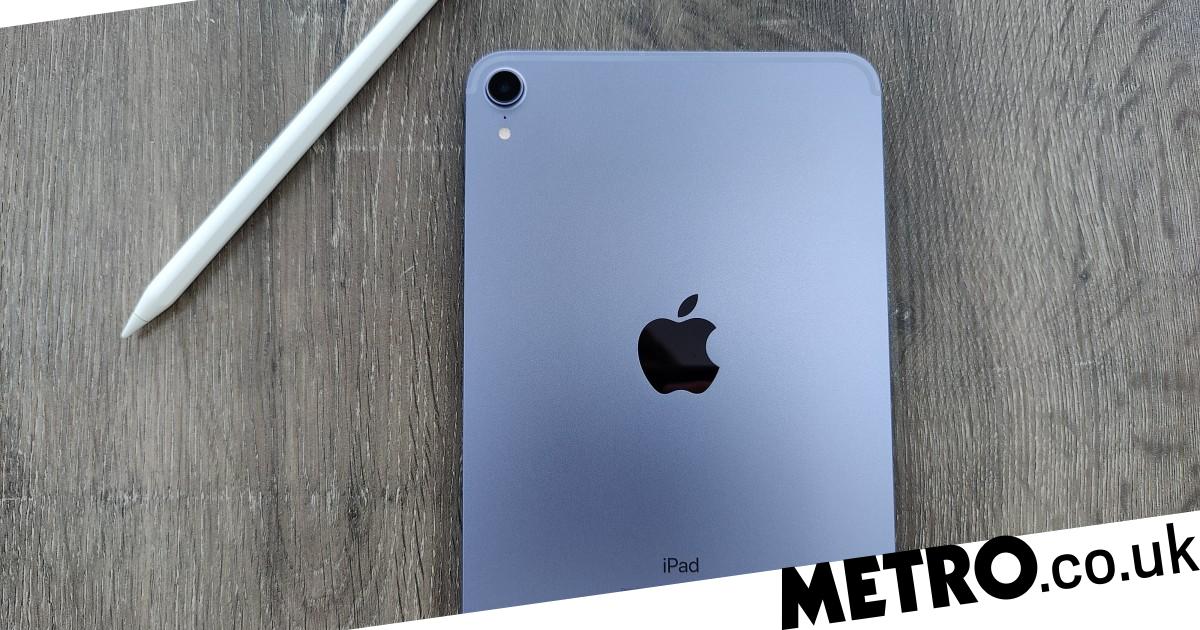 In Race for 5G, Alarm and Security Services Get Stuck in the Middle 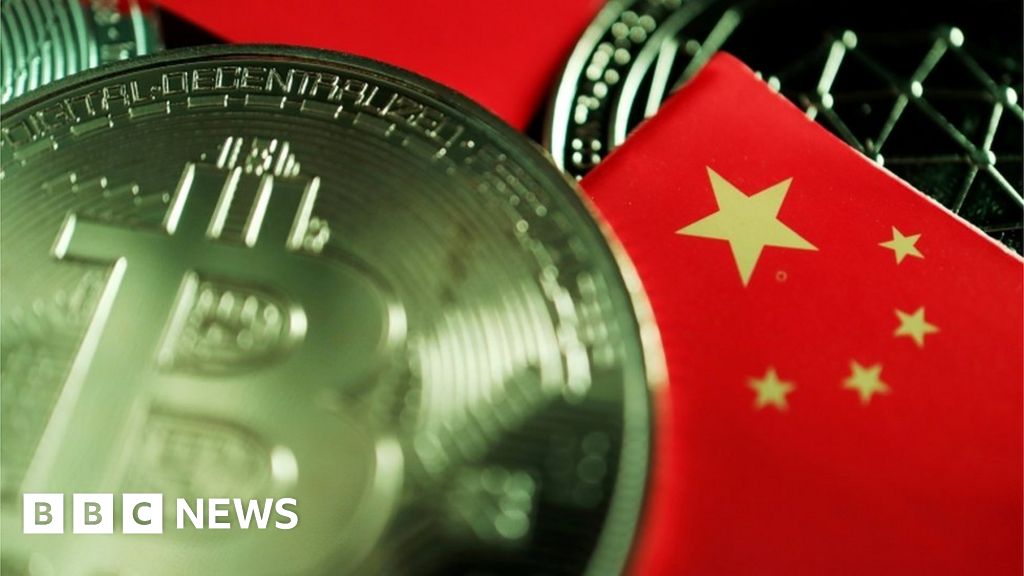