SIALKOT: The Opposition’s Pakistan Democratic Movement (PDM) on Saturday protested in Sialkot as a part of their  campaign against soaring inflation, unemployment and  other economic issues.

“We need transparent elections as this is the only solution to inflation,” said PML-N leader Khawaja Asif while addressing the people present at the protest.

Endorsing his views, Jamiat Ahle Hadith leader Sajid Mir said: “The government is not representative of the people, it is working for the mafia.”

“The opponents of Nawaz Sharif are also remembering (fondly) him now,” he said.

The Opposition alliance also protested in Multan and Jhang today.

PML-N spokesperson Marriyum Aurangzeb said that the series of protests would continue.

“Demonstrations will be held in Faisalabad, Gujranwala, Multan, Bhakkar, Mianwali, Sahiwal and Mian Channu tomorrow,” she said, adding that PDM will also hold protests against inflation in Nawabshah, Dadu, Thatta, Sujawal and Mithi.

It is pertinent to mention here that the PDM kicked off its 15-day nationwide protest on Wednesday from Rawalpindi against the continuous rise in the prices of petroleum products and edibles.

Earlier, the Opposition Alliance’s spokesman Hafiz Hamdullah had said committees will be formed at the provincial level to hold the protests.

Committees will be formed in Punjab, Balochistan, Khyber Pakhtunkhwa, Sindh and Islamabad to determine the locations of the protests in consultation with the districts, he said.

Hamdullah said that the duration of the demonstrations is two weeks which can be extended over time.

“The PDM leadership and members of the parliament will participate in the protests as much as possible,” the spokesperson had added. 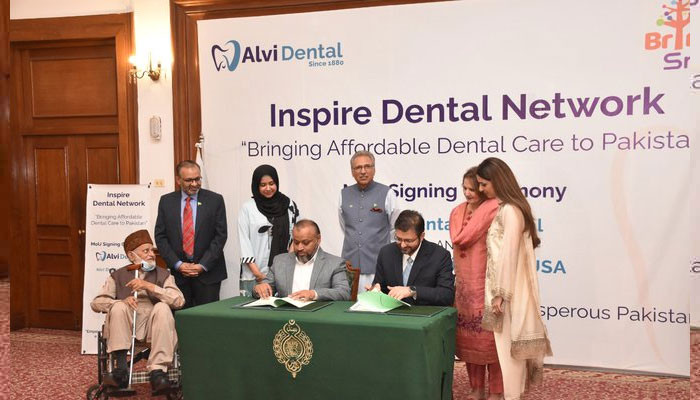 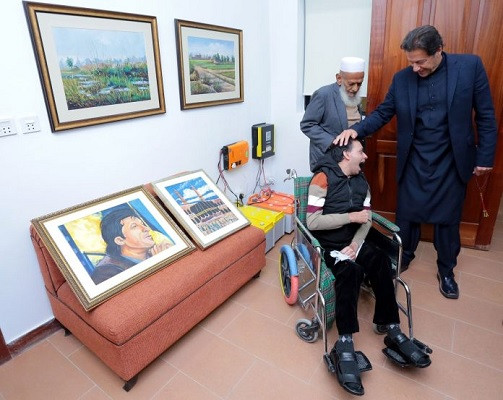