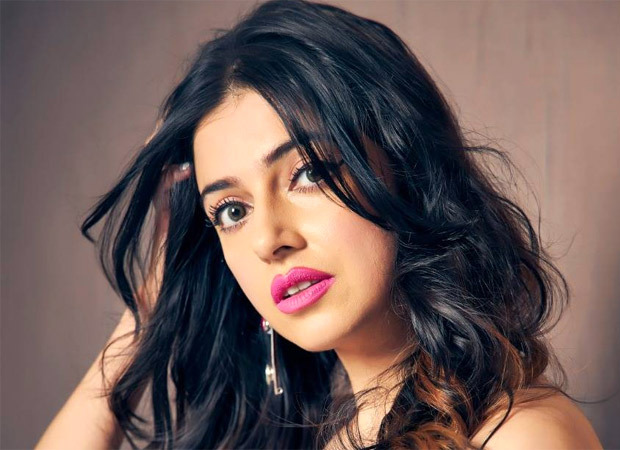 â€œWho will be accountable for his aborted career if and when he is proven not guilty?â€ actress-filmmaker Divya Khosla wonders aloud when we speak about the fate of TV star Pearl V. Puri, accused of molesting a minor. Divya wrote a long Instagram post questioning the alleged victimâ€™s parentsâ€™ role in the case against Pearl and also opining that Pearl was no more than a scapegoat in an ugly child-custody battle.

Says Divya distressfully, â€œItâ€™s a very serious charge, and it will have far-reaching repercussions on Pearlâ€™s career. He was just starting out in life. Television had given him stardom. And I can tell you, he was on the verge of signing a very big film. Now everything is lost.â€

Divyaâ€™s heart goes out to Pearlâ€™s mother. â€œPearl lost his father some time ago. His mother who is not well at all calls me and just cries and cries asking for my help. I feel helpless and angry. I know Pearl well. Weâ€™ve worked together. He is a good human being, sincere and hardworking. He doesnâ€™t deserve this. On what grounds have they booked him for such serious charges? This is the frightening side of the #MeToo movement whereby a manâ€™s career and reputation are destroyed, families are ruined.â€

Divya wants to do all that she can to help Pearl and his family. â€œThese are simple god-fearing people from Agra who have no clue as to how to tackle the situation. I am glad Ekta Kapoor spoke up for Pearl. More people need to come forward in his support, because I truly believe he is innocent. What is being done to him by some vested interests is horrific. It should not happen to anyone.â€

Divya brings up Sushant Singh Rajputâ€™s case and feels Pear is in a similar situation. â€œI didnâ€™t know Sushant at all. But my heart reached out to him. In this case, I know Pearl. I am convinced he canâ€™t do something so awful. He is being used to settle scores.â€