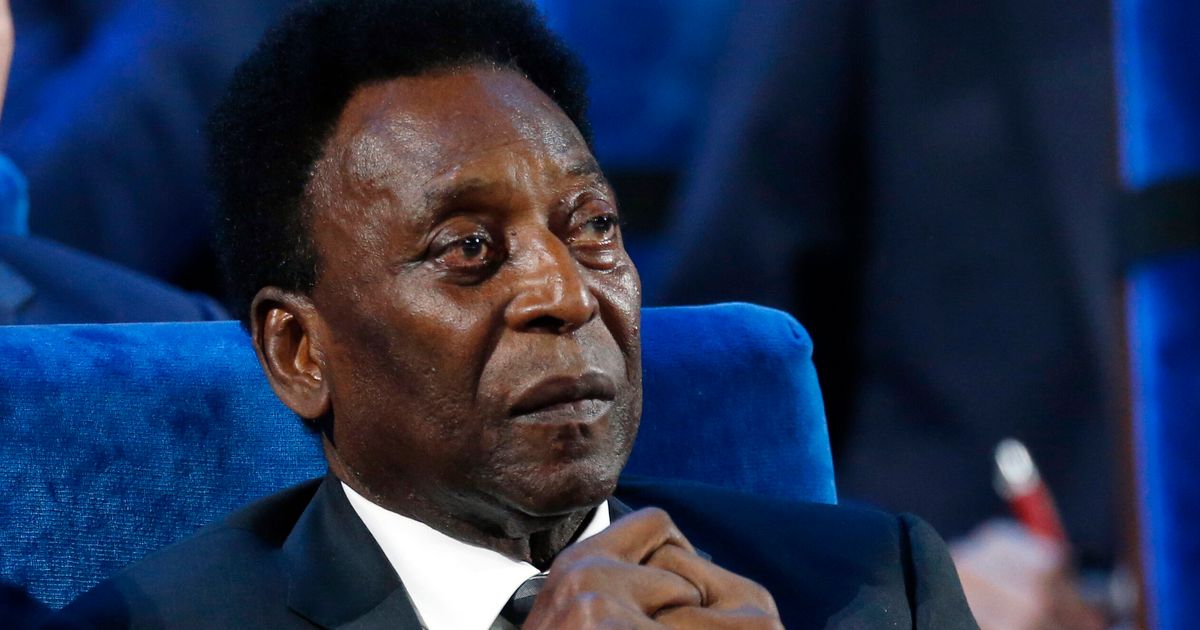 SAO PAULO (AP) — Brazilian soccer great Pelé is responding well to treatment for a respiratory infection and his health condition has not worsened over the latest 24 hours, the Albert Einstein hospital said Saturday.

The 82-year-old Pelé has been at the hospital since Tuesday.

“I’m strong, with a lot of hope and I follow my treatment as usual. I want to thank the entire medical and nursing team for all the care I have received,” Pelé said in a statement posted on Instagram. “I have a lot of faith in God and every message of love I receive from you all over the world keeps me full of energy. And watch Brazil in the World Cup, too.”

Get well messages have poured in from around the world for the three-time World Cup winner, who is also undergoing cancer treatment. Kely Nascimento, Pelé’s daughter, posted several pictures on Instagram from Brazil fans in Qatar wishing her father well with flags and banners. Buildings in the Middle Eastern nation also displayed messages in support of the former soccer great.

Brazil will face South Korea at the World Cup on Monday in the round of 16.

The Albert Einstein hospital said Friday that Pelé is getting antibiotics to treat an infection at the same time he undergoes chemotherapy against cancer. Pelé, whose real name is Edson Arantes do Nascimento, had a colon tumor removed in September 2021.

Neither his family nor the hospital has said whether the cancer had spread to other organs.

Newspaper Folha de S.Paulo reported Saturday that Pelé’s chemotherapy is not working and that doctors had decided to put him on palliative care. The Associated Press could not confirm that information.

ESPN Brasil reported Wednesday that Pelé was taken to the hospital because of “general swelling.”