Penalty on not wearing masks in Delhi likely to be lifted, official order awaited 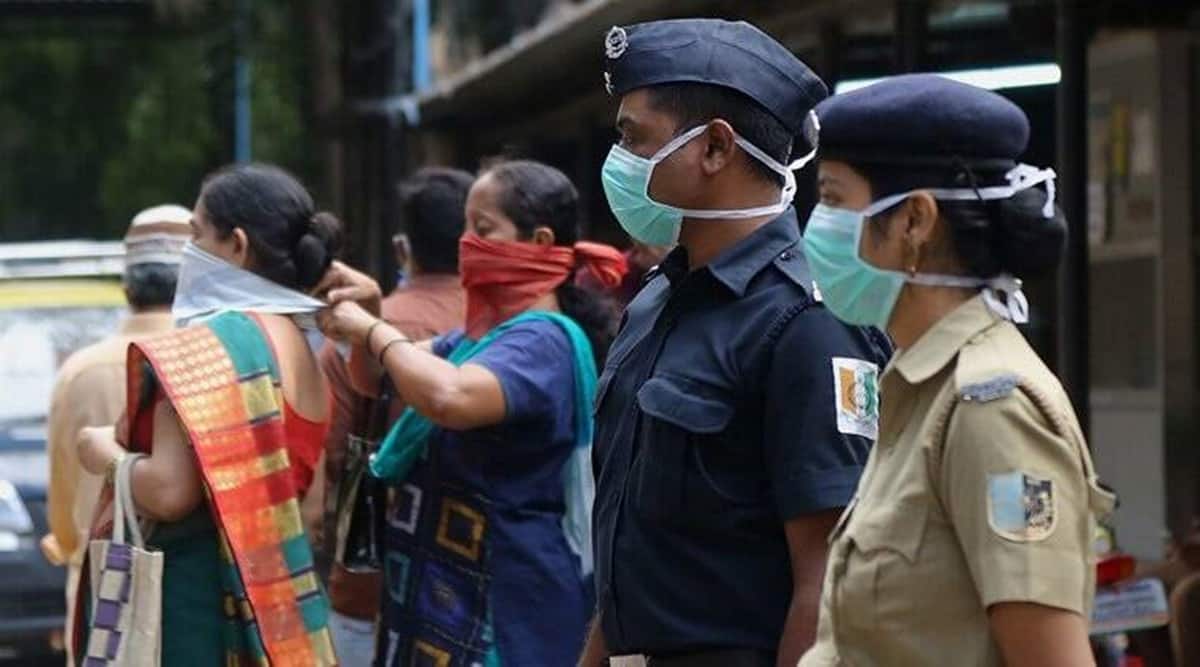 The Delhi Disaster Management Authority (DDMA) in its last meeting has agreed to lift the mandatory fine of Rs 500 for not wearing masks in public places from October. But a section of participants, including doctors, who participated in the discussion on September 22 suggested that the wearing of masks be continued till October 15, keeping in view of the festival season.

An official order on the matter is yet to be issued.

“The order was expected Wednesday but it is unlikely due to Dussehra. Also, some members of the DDMA suggested the mandatory wearing of masks be continued till October 15,” officials said.

Amit Singla, Secretary (Health and Family Welfare), Government of NCT of Delhi, had said during the meeting that the last order issued for the imposition of Rs 500 as a fine for not wearing a mask in public places, lapsed on September 30. He sought further guidance from the DDMA on the matter.

It was unanimously agreed that though the wearing of masks was useful in maintaining Covid-appropriate behaviour the order may not be extended beyond September 30. “Hence, a fine of Rs 500 for not wearing masks in public places would also stand withdrawn after 30.09.2022,” read the minutes undersigned by DDMA CEO Sushil Singh.

The compulsory fine of Rs 500 for not wearing masks in public places was last removed in March but within a few weeks, the rule was re-imposed following an uptick in the number of Covid cases in April.

After several members, including Revenue Minister Gahlot, suggested the fine on not wearing masks be lifted, suggestions were sought from Dr V K Paul and others during the meeting.

Paul emphasised that surveillance was still needed as the virus is still present and mutations and variants of the virus have emerged from time to time. “Surveillance is to be carried out on the basis of three pillars i.e. genomic surveillance, sewage surveillance and hospitalizations. The Indian Council of Medical Research (ICMR) has been conducting a biological survey and it was desired to intensify systematic surveillance and also increase vaccination,” he suggested.

While, Dr Rajendra Singh, a member of the National Disaster Management Authority (NDMA), suggested that the wearing of masks be continued till October 15 in view of the coming festivals, Delhi Police also sought clear-cut instructions on the enforcement of wearing masks saying that markets and Ramlila venues are all crowded and it was essential for the police to get clarity on how to enforce Covid-appropriate behaviour in public places.

According to the minutes of the meeting, the Delhi chief secretary suggested that a self-discipline mode may be tried as the people are well aware of their public responsibilities and a lot of awareness drives have been carried out on Covid-appropriate behavior CAB by the government.

Officials said that Gahlot reiterated that there were practical difficulties in the enforcement of wearing masks and stressed relaxing the guidelines on the mandatory wearing of masks in public places. While a few other members toed Gahlot’s line, they demanded to continue awareness campaigns and take adequate preparedness in the wake of the festival season.