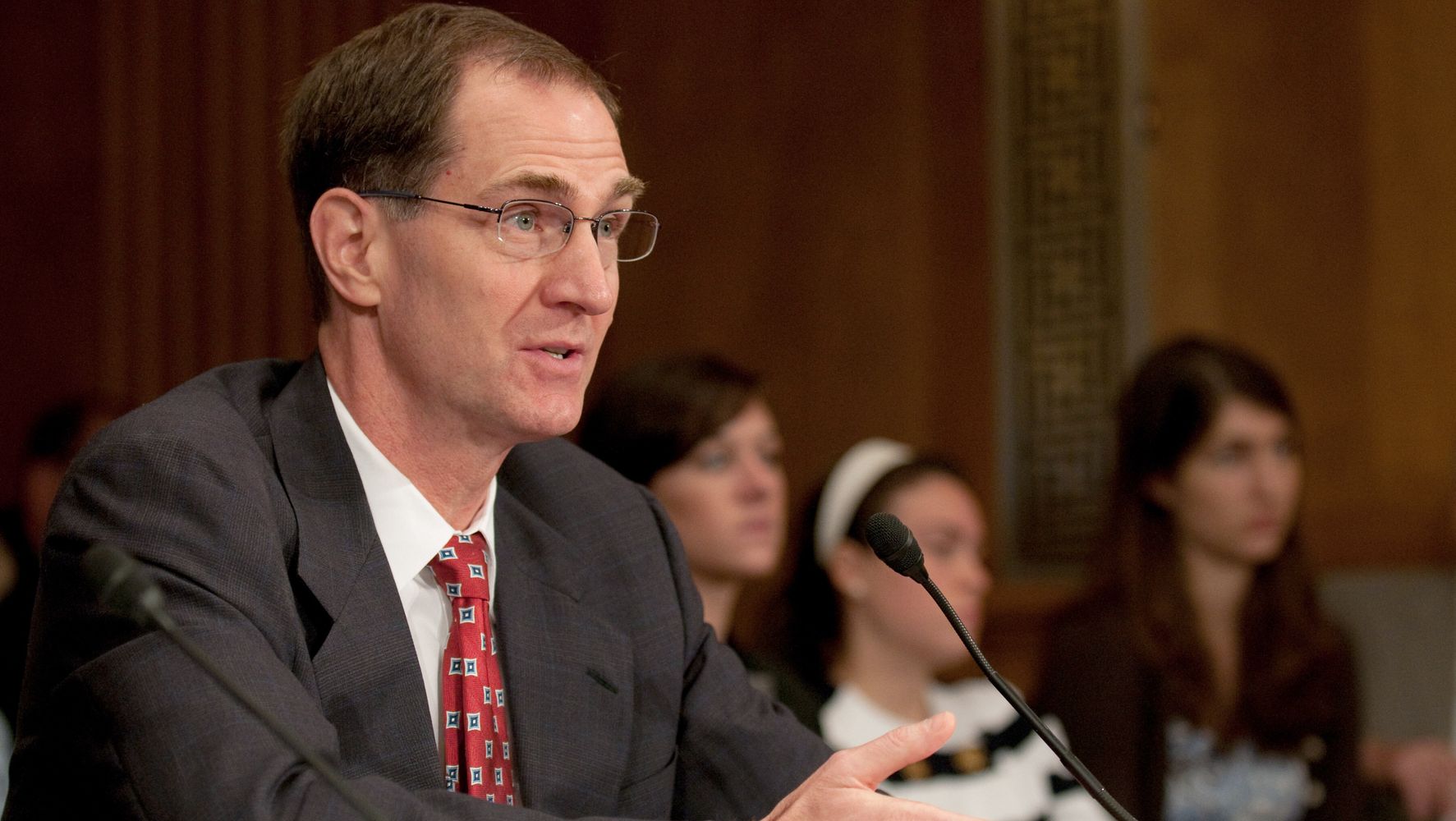 A member of the Pentagonâ€™s science advisory board resigned Tuesday over Defense Secretary Mark Esperâ€™s failure to speak out against the forcible dispersal of protesters near a church where President Donald Trump staged a photo-op a day earlier.

James N. Miller, who served as the under secretary of defense for policy from 2012 to 2014, announced his departure from the Defense Science Board in a fiery letter of resignation addressed to Esper and published in The Washington Post.

Miller accused Esper of violating his oath of office by appearing to support the use of tear gas and rubber bullets to clear a crowd of peaceful anti-racism protesters near the White House so Trump could pose for a photo holding a Bible outside St. Johnâ€™s Episcopal Church.

â€œYou may not have been able to stop President Trump from directing this appalling use of force, but you could have chosen to oppose it,â€ wrote Miller, who joined the science board in 2014. â€œInstead, you visibly supported it.â€

â€œAnyone who takes the oath of office must decide where he or she will draw the line: What are the things that they will refuse to do?â€ he added. â€œI must now ask: If last nightâ€™s blatant violations do not cross the line for you, what will?â€

Trumpâ€™s photo-op and his administrationâ€™s decision to use aggressive tactics to clear protesters â€• all before the cityâ€™s curfew went into effect that night â€• drew outrage from Democratic lawmakers and the bishops in charge of St. Johnâ€™s Church.

At the photo-op, Esper stood beside Trump in front of the church, which had been vandalized during the protests a day earlier, along with Attorney General William Barr, national security adviser Robert Oâ€™Brien,Â White House press secretary Kayleigh McEnany and White House chief of staff Mark Meadows.

The Pentagon has since tried to distance itself from the incident. Esper said Tuesday that he â€œdidnâ€™t knowâ€ where he was going when he left the White House with Trump that night.Â

â€œI thought I was going to do two things: to see some damage and to talk to the troops,â€ he told NBC News, adding:Â â€œI didnâ€™t know where I was going. I wanted to see how much damage actually happened.â€

Esper said he had â€œno ideaâ€ at the time about plans to disperse the crowd. He said he thought the excursion would be a chance to thank National Guard troops who had been called in to help respond to the protests.

In his resignation letter, Miller condemned Esper for sending an â€œextremely dangerous signalâ€ by suggesting that governors should â€œdominate the battlespaceâ€ when handling the nationwide protests sparked by the police killing of George Floyd in Minneapolis.