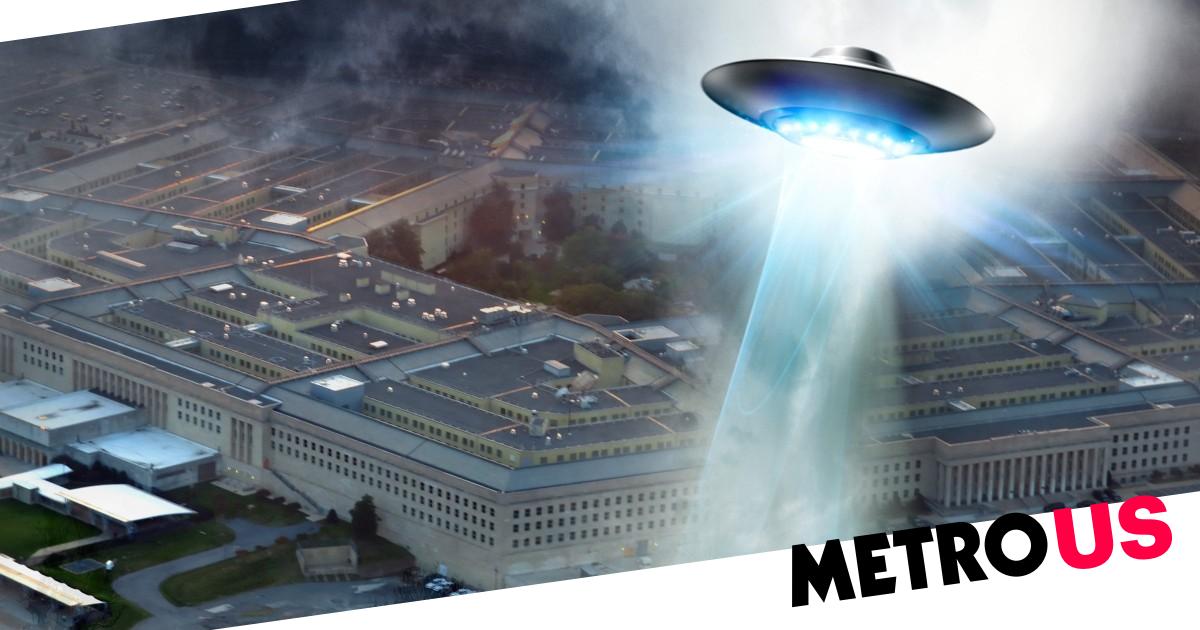 The United States Department of Defense has announced the formation of a new group that will investigate reports of UFOs near sensitive military areas.

The news on Tuesday follows a landmark government report from June encompassing 144 observations that found there was a lack of sufficient data to determine the nature of mysterious flying objects over the course of two decades.

The newly formed Airborne Object Identification and Management Synchronization Group will look at reports of Unexplained Aerial Phenomena (UAP) near US military facilities. UAP is a military term for Unexplained Flying Objects, or UFOs.

The group will be overseen by the Under Secretary Of Defense for Intelligence, the director of the Joint Staff and officials from the Office of the Director of National Intelligence.

‘Incursions by any airborne object into our SUA (Special Use Airspace) pose safety of flight and operations security concerns, and may pose national security challenges,’ the Pentagon stated.

The new group which will succeed the US Navy’s Unidentified Aerial Phenomena Task Force, and will work to detect, identify and attribute objects and assess and mitigate any related threats, the Pentagon said.

The military has spent decades deflecting, debunking and discrediting observations of unidentified flying objects and ‘flying saucers’ dating back to the 1940s.

However, in June, the US intelligence community released a report, requested by Congress, that provided the first unclassified assessment of UAP.

Compiled by the Navy’s Unidentified Aerial Phenomenon Task Force, that report could not explain 144 incidents, noting that 18 of them appeared ‘to demonstrate advanced technology’.

The report concluded there are still many instances of UAP that the government cannot explain. It also did not rule out extraterrestrial origins – but was careful to not explicitly mention such possibilities.

The UAP Task Force will now be absorbed into the newly formed group announced by the Pentagon. 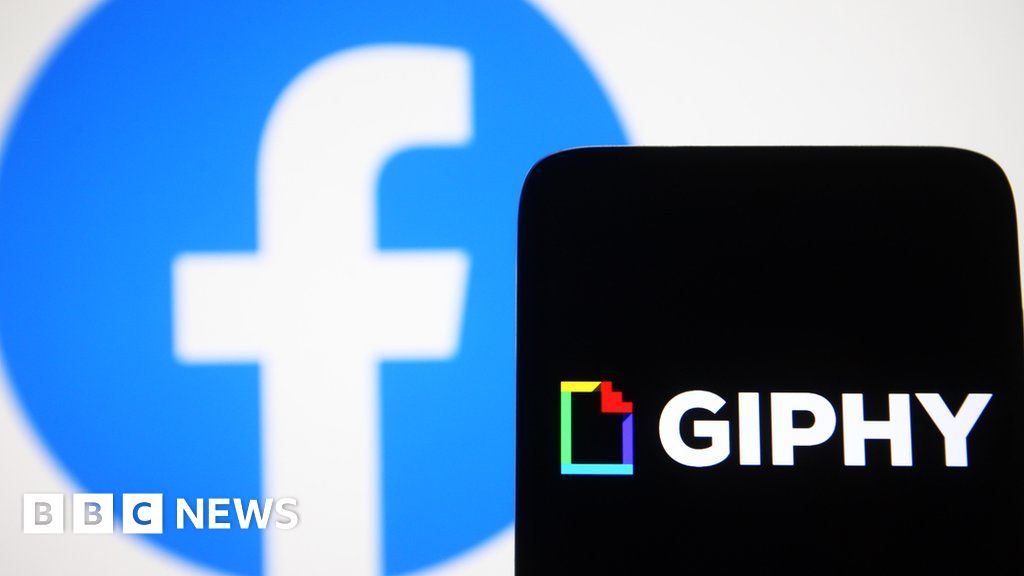 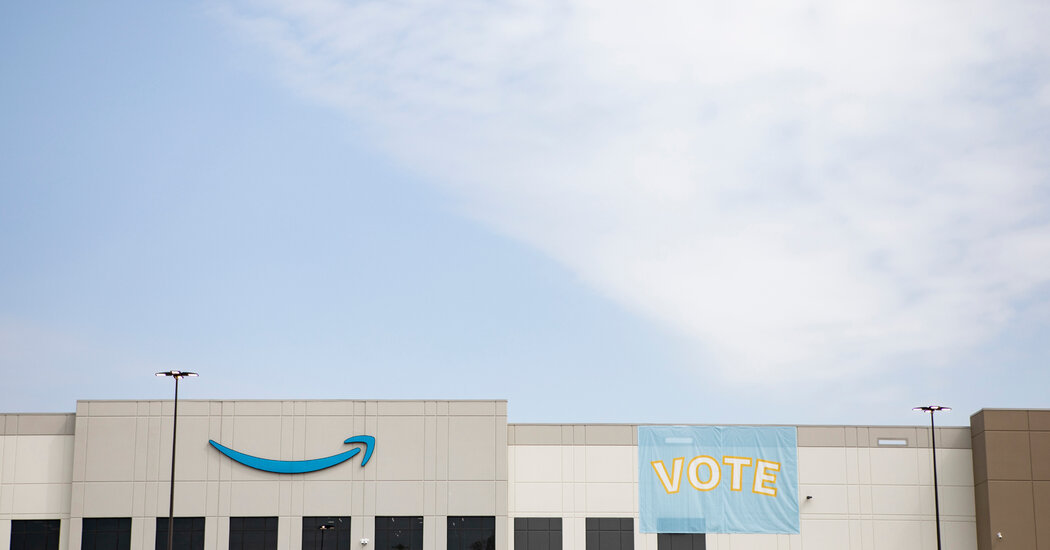 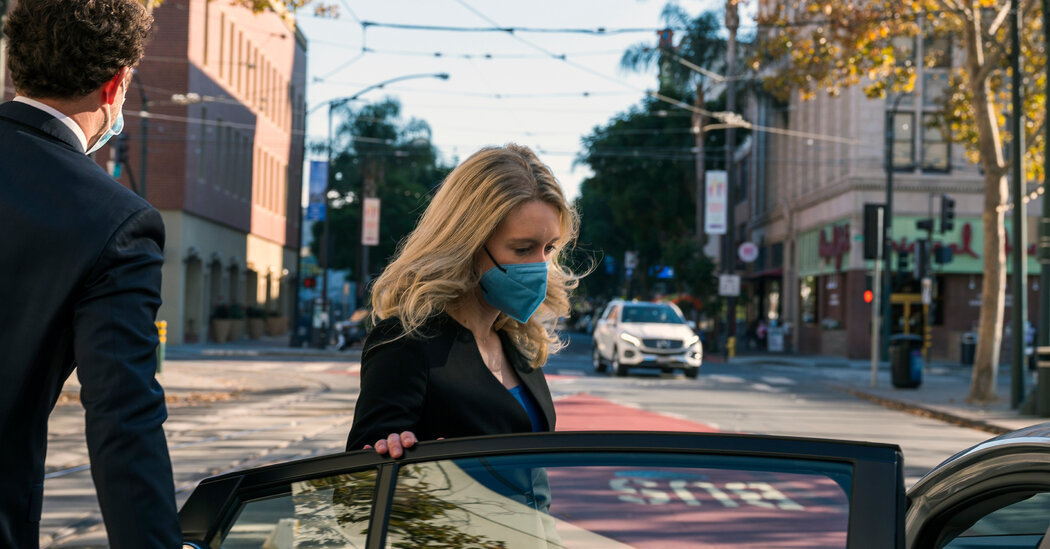