PEP: Everything you need to know 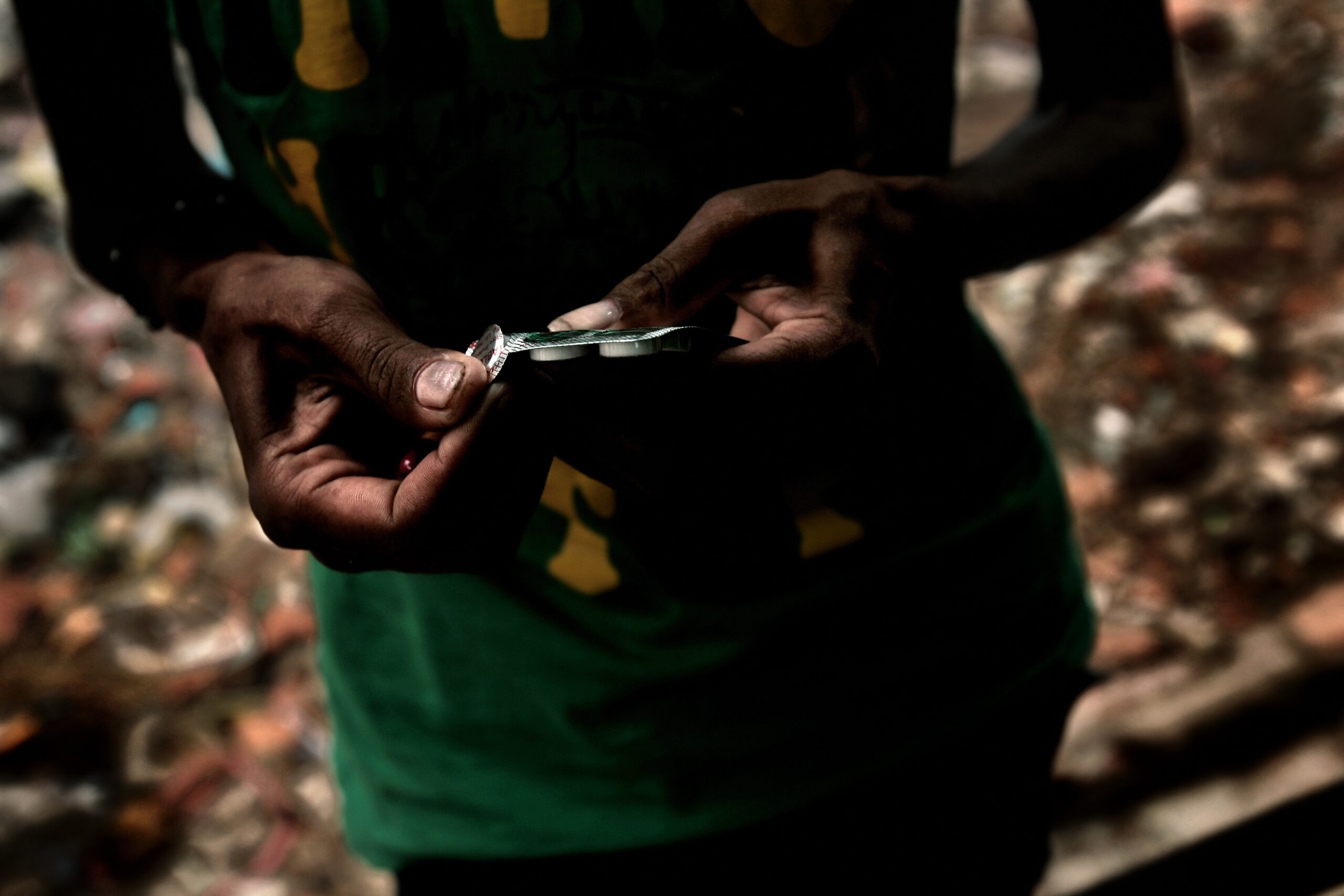 Extensive research is going into the prevention of HIV, PrEP and PEP are two HIV prevention mechanisms that scientists have come up with in the fight against HIV/AIDS.

PEP (post-exposure prophylaxis) is a short course of HIV medicines that can only be taken within 72 hours of having had a possible exposure to human immunodeficiency virus (HIV).

You will need to take the course of a 3-drug antiretroviral regime for 28 days after exposure and you need to have tested HIV-negative before the medication can be administered.

Centers for Disease Control and Prevention (CDC) outlines exactly what PEP is and what its uses are, they explain that:

“PEP is the use of antiretroviral medication to prevent HIV infection in an HIV-negative person who has had a specific high-risk exposure to HIV. Such an exposure typically occurs through sex or sharing syringes (or other injection equipment) with someone who has or might have HIV”

PEP IS TAKEN WHEN:

PEP is meant to be taken in emergency situations, it cannot be used for HIV prevention.

ALSO READ: PrEP: Everything you need to know about the HIV prevention medication

The type of PEP medication a person can take differs with age and circumstance, below is an outline of the recommendation:

ALSO READ: How long can you live with HIV without treatment?

SIDE EFFECTS OF PEP:

The medication has mild side effects which include the following but are not limited to:

If you have any stories to share send an email to info@thesouthafrican.com or a WhatsApp to 060 011 0211