Percy Tau and Pitso Mosimane’s have received lucrative offers that have lured them to Cairo but which SA Football icon takes home more every month?

Both men paths have finally crossed again with the South African duo officially reuniting at Al Ahly in Egypt.

The Lion of Judah will take home a roaring R18 million per year which amounts to R1. 5 million a month.

Tau was signed from English Premier League side Brighton and Hove Albion after a frustrating stint. He hardly saw any game time and has opted to play under his former Mamelodi Sundowns coach and Mentor, Mosimane.

Bafana Bafana coach Hugo Broos is excited and pleased to see his star forward sign for Al Ahly. Broos wants to see Tau regularly starting, as we all do.

He is far too talented to not start. Tau’s transfer fee cost approximately R32 million in addition to his staggering salary.

Tau is officially one of the highest-paid players on the continent but is he worth more than Mosimane?

Jingles has the bells of success ringing through his managerial career and his wallet too – he takes home a whopping R1. 7 million a month.

Mosimane conquered the PSL, winning a record 5 titles as well as leading Sundowns to an incredible first-ever CAF Champions League triumph by a South African team in 2016. A side that Tau was a massive part of. Fast forward five years later and they are reuniting under Africa’s most successful club.

READ | PERCY TAU AND PITSO MOSIMANE REUNITE! 3 WAYS THIS WILL BENEFIT THE LION OF JUDAH

Tau and Mosimane are looking to make history with Al Ahly in the FIFA Club World Cup.

They will dominate Egypt and wave the South African flag high in the process! 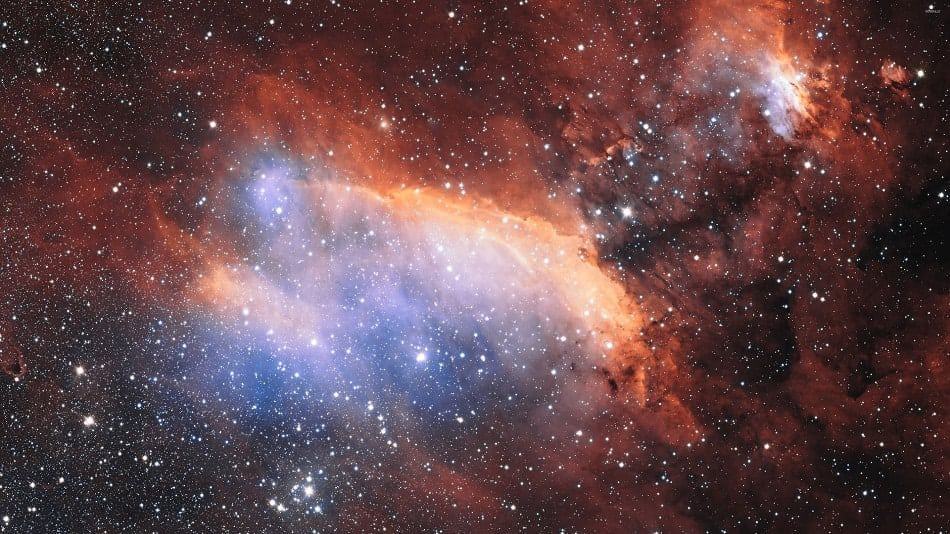 Your daily Horoscope for 18 September 2021 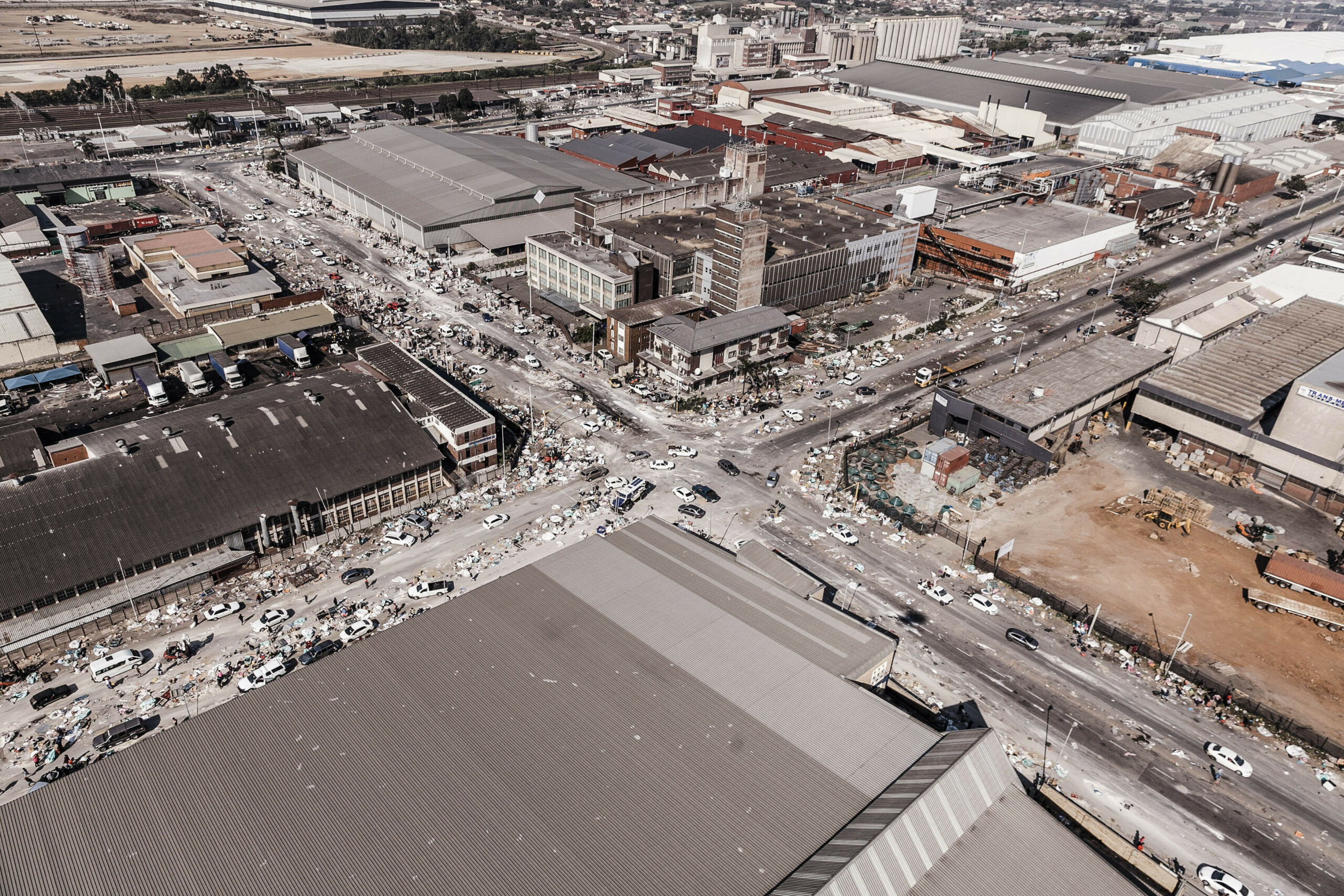 Encoding and decoding social unrest: A semiotic analysis of the ‘Zuma protests’ – The Mail & Guardian