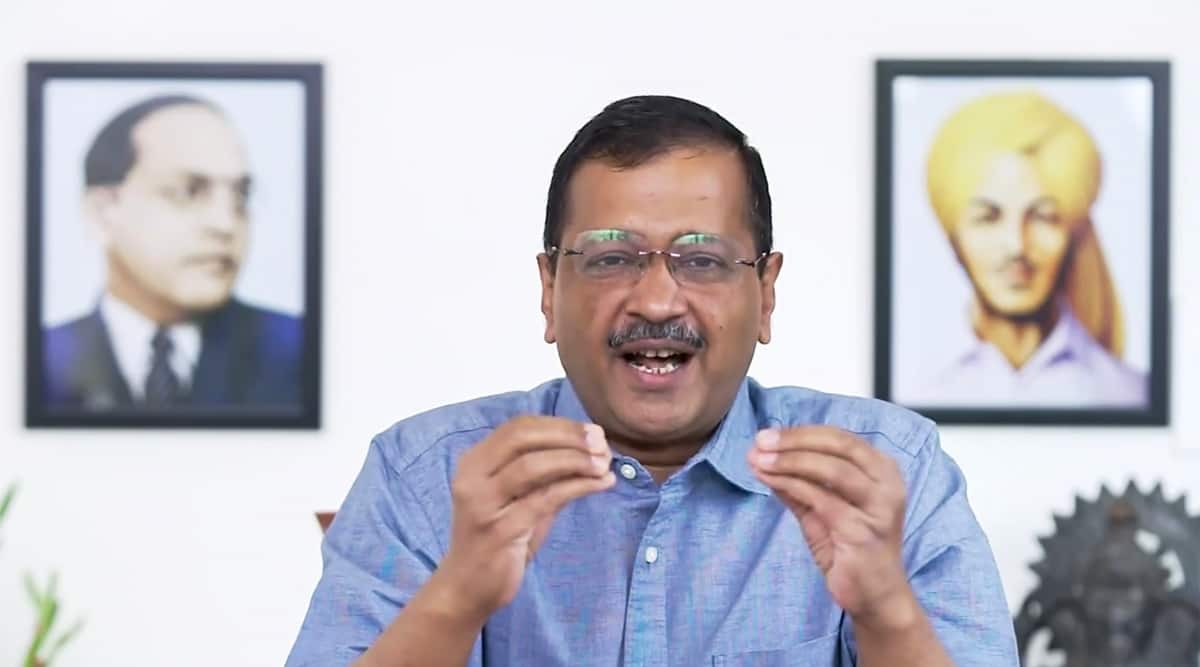 Delhi Chief Minister Arvind Kejriwal on Sunday told Aam Aadmi Party (AAP) ministers and MLAs in Punjab to perform well or perish and cautioned them that heads would roll if they indulged in corruption.

He was addressing the leaders virtually days after the AAPâ€™s resounding victory in the recently concluded Assembly polls in the state. Earlier this week, party leader Bhagwant Mann took oath as the Chief Minister of Punjab and later inducted 10 MLAs as ministers in his Cabinet.

Kejriwal said nobody had the right to any post, that everyone would be given responsibilities and they would have to work round the clock. He added that failing to meet the targets could cause them to lose their responsibilities.

In a straight talk with the legislators and ministers, Kejriwal said, â€œI will not congratulate those ministers who were sworn in yesterday. Rather, I will give them best wishes. I pray to God that you will come true to the expectations of people. As Mann Sahib (Bhagwant Mann) has said, we have wasted 70 years and are short of time. Mann Sahib will give you targets. A day of 24 hours will not be enough. You will have to work 30 hours a day. If you do not meet the targets, then people will say change the minister. Then you will feel bad, but we will have no option but to replace you. Mann Sahib will give targets and you will have to work.â€

Recalling Mannâ€™s advice to legislators, Kejriwal said, â€œDuring his first address to MLAs, Mann Sahib had asked you not to sit in Chandigarh; every MLA, every minister will be among the people 24Ã—7. He will hit the streets, meet people, go to each household and listen to people.â€

In another message that the legislators and ministers will have to see Mann as their leader, he said, â€œI am like your elder brother. I am always there. But you have to work as Bhagwant Mannâ€™s team. If someone becomes a minister then he has a responsibility. Everybody will get some responsibility. I want to ask you, I know each one of you, 99.5% people among you are new. Did you ever think you would become MLAs? You got the tickets and became MLAs. â€œ

In the same breath he said, â€œDo not take pride that you are giant killers. You have not defeated the stalwarts. People have defeated them. If people can defeat others, they can defeat you also. You work so hard as an MLA in your area that your reputation travels. People should love you so much. Some people say that they had a right to this post. Just remember that nobody has a right. Just remember this is a democracy. When people get angry, they remove even the big guns, even the CMs. Our predecessors also thought they were born to be CMs. But the people defeated them. Do not let things come to such a pass that they remove us also.â€

Conveying that the partyâ€™s government would not post officials on the recommendations of MLAs, Kejriwal asked them not to come with any â€˜sifarishâ€™ (recommendations). â€œDo not seek postings from the CM. Go and meet him for public works by all means. But do not put in a word for postings. I am told this is how the previous regimes worked. The MLAs got officers of their choiceâ€¦ But not anymore. Mann Sahib will decide on postings after choosing upright officers. Leave it on your CM and ministers,â€ he said.

â€œWe have said it umpteen times that we will run our government with honesty, that Mann Sahib is a brute honest. People have hopes from us. I cannot tolerate dishonesty. I cannot tolerate theft of peopleâ€™s money. If I get to know, or Mann Sahib gets to know that someone has committed a wrongdoing, then we will not give you another chance. If you do anything wrong then you be ready for the punishment. We will give you more opportunities if you are unable to meet your targets but dishonesty and corruption would not get you another opportunity. Not even the first mistake would be tolerated. People will not tolerate this,â€ Kejriwal warned.