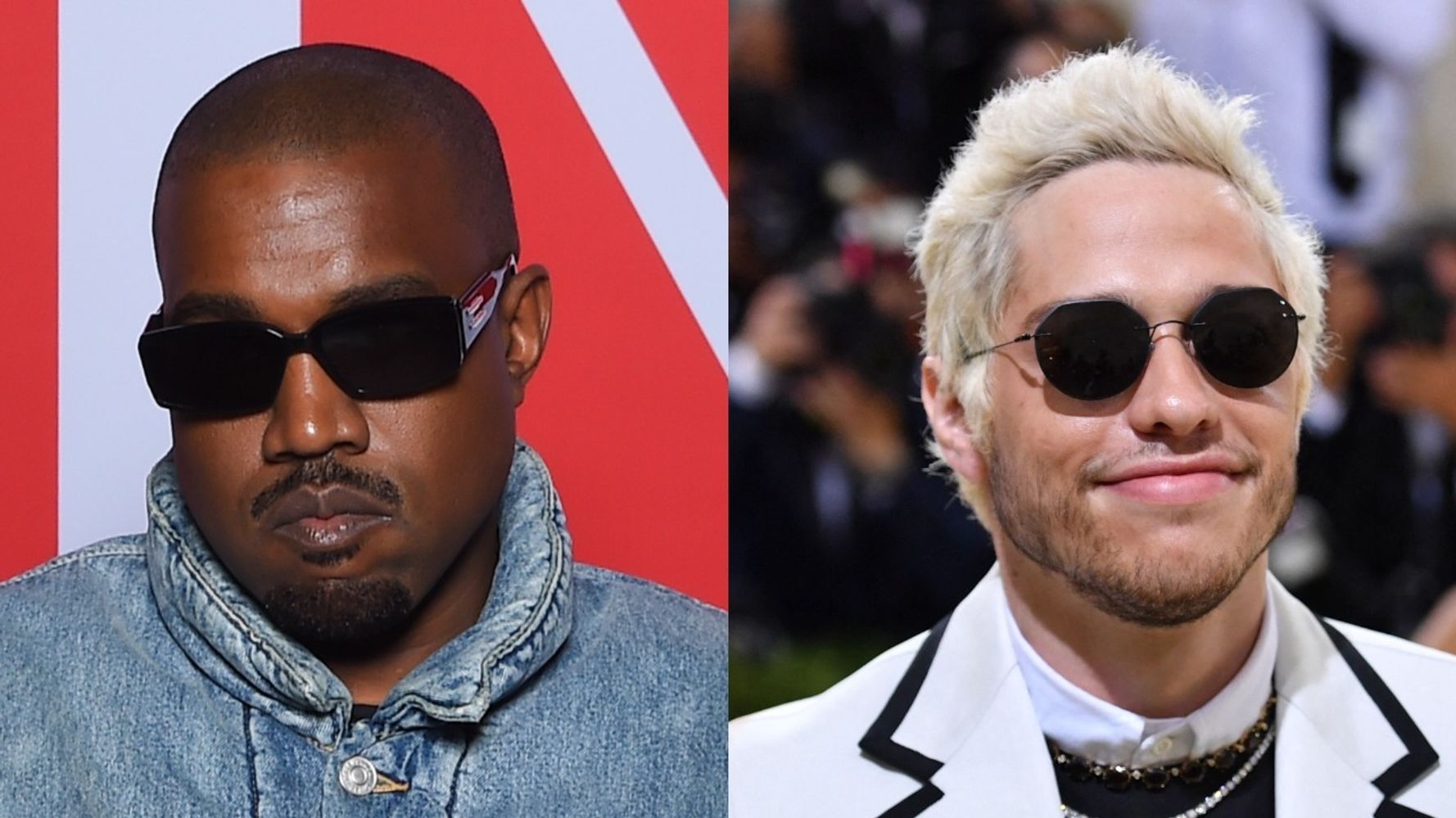 The increasingly bitter and public feud between Kanye West and Pete Davidson has taken another turn after the comedian slammed the rapper in an apparent text exchange shared on social media.

â€œYo itâ€™s Skete. Can you please take a second and calm down. Itâ€™s 8am and it donâ€™t gotta be like this,â€ the comedian texted West in since-deleted screenshots shared by â€œSaturday Night Liveâ€ guest writer Dave Sirus on Sunday. Page Six said it confirmed the messages were real.

Davidson typically doesnâ€™t use social media. Sirus apparently posted on his behalf, something he has done for his friend in the past.

â€œKim is literally the best mother Iâ€™ve ever met,â€ the messages continued. â€œWhat she does for those kids is amazing and you are so fucking lucky that sheâ€™s your kids mom, Iâ€™ve decided im not gonna let you treat us this way anymore and Iâ€™m done being quiet. Grow the fuck up.â€

Davidson has been romantically linked to reality TV mogul Kim Kardashian since October. Kardashian has been in the process of an increasingly messy divorce with West since February 2021.

According to the screenshots, West, who has legally changed his name to Ye, then asked, â€œOh you using profanity now. Where are you right now?â€

The â€œSaturday Night Liveâ€ star replied with a selfie, saying, â€œIn bed with your wife.â€

He later suggested meeting up to chat, writing, â€œIâ€™m in LA for the day if you wanna stop being a little internet bitch boy and talk.â€

Earlier on Sunday, West had published a series of videos accusing Davidson of antagonizing him. They have since been deleted.

â€œAt this point itâ€™s going too far. God, please. The boyfriend texts me, antagonizing me, bragging about being in bed with my wife,â€ West said while praying on camera, according to Page Six.

Kardashian recently spoke about her new relationship publicly for the first time and made it Instagram official on Friday. A judge had granted her request to restore her marital status to single earlier this month.