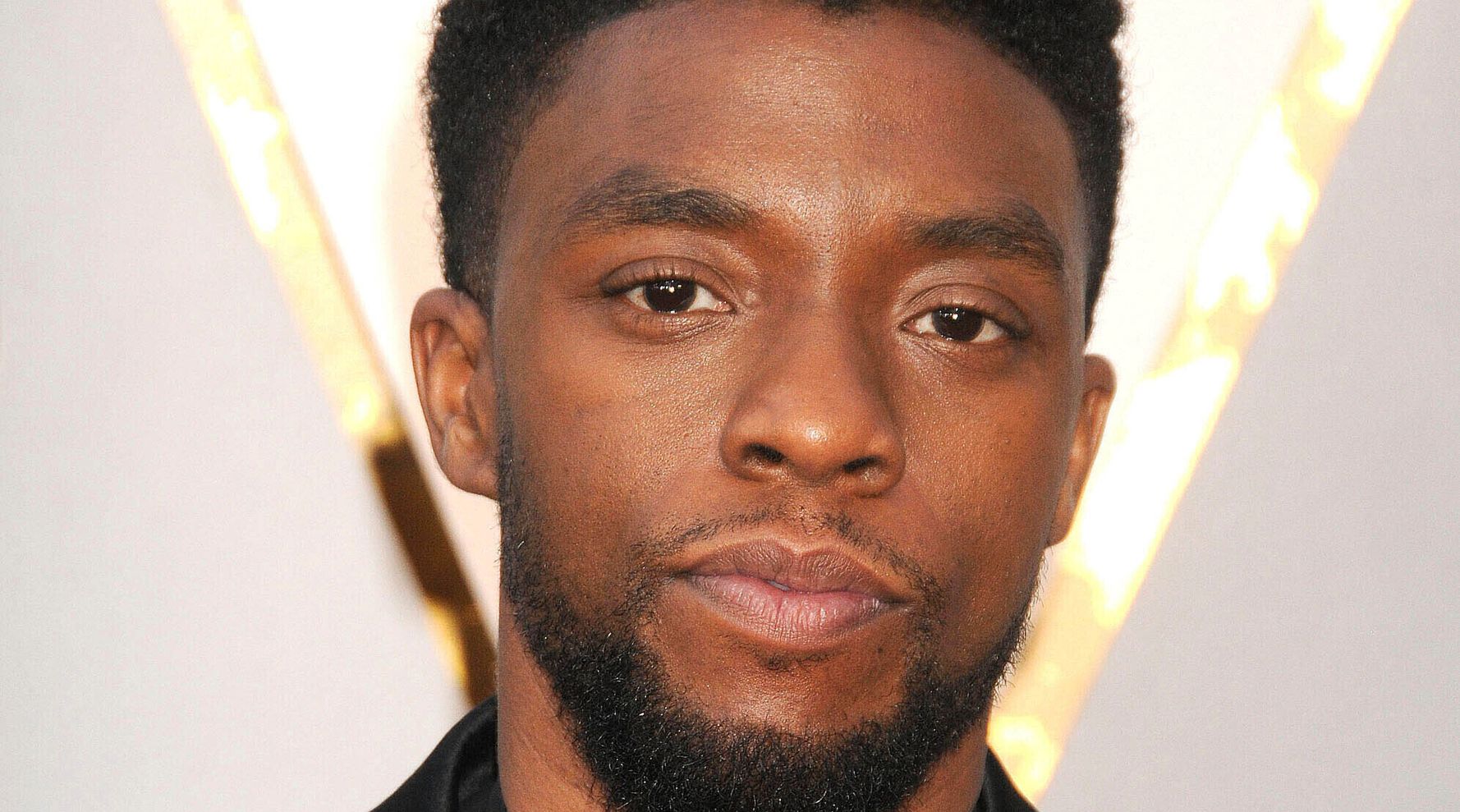 Thousands of people have signed petitions calling for a Confederate monument in Chadwick Bosemanâ€™s hometown to be replaced with a memorial for the late actor.

In the wake of the â€œBlack Pantherâ€ starâ€™s death on Friday, a Change.org appeal appeared, urging the city of Anderson, South Carolina and state lawmakers to remove the Confederate monument in the cityâ€™s downtown area and erect a statue to Boseman. The original monument, dedicated to Confederate veterans, is a likeness of Maj. William Wirt Humphreys, the editor of a local paper and a proponent of slavery who fought in the Civil War.

DeAndre Weaver, the author of the larger petition, said Boseman â€œspent his life uplifting the stories of Black Americans both real and fictionalâ€ and thus was a fitting successor to the divisive monument. He recalled when Boseman rented a movie theater in Anderson and showed â€œBlack Pantherâ€ for free after its release â€œso that young boys and girls could be inspired by the film without the financial barrier.â€

â€œHis legacy was one of excellence and equality,â€ Weaver wrote. â€œAs fellow citizens go about their day they should have a face that sees all people as equal.â€

The other petition, authored by an anonymous user identifying themselves as an Anderson citizen, stated that Boseman was a â€œtrue local legendâ€ who broke barriers for Black people with his portrayals of pioneering Black leaders, including the first Black Supreme Court Justice Thurgood Marshall, singer James Brown and baseball player Jackie Robinson.

â€œIt is only natural that his hometown honors what he did,â€ the petition stated. â€œThere is no need for political controversy in this decision.â€

The petition also suggested that the old statue be displayed at the Anderson County Museum and accompanied by a description of its history that did not honor the ideals of the Confederacy.

â€œWe need to memorialize people who contribute to society, not those who wanted to control and oppress it,â€ wrote one signatory, Jennifer Baughman.

â€œA man who brought greater understanding and representation to an underserved population sure deserves a spot on his hometown more than a traitor who supported that same populationâ€™s enslavement,â€ wrote David Hitchcock, another person who signed the petition.

In June, someone vandalized the Confederate statue during the nationwide anti-racism upheaval over the death of George Floyd and other Black people in police custody.

Proponents for the Confederate statueâ€™s removal pointed to its painful reminder of Black oppression and slavery; opponents said removing it would erase history.

At the time, Roberts said the city was discussing what direction to take. However, the Confederate statue was protected by South Carolinaâ€™s heritage act and it would require authorization from a two-thirds majority of the state legislature to remove, he said.

HuffPost has reached out to the city for comment regarding the petitions.

Boseman died on Friday at age 43 after a private four-year battle with colon cancer.