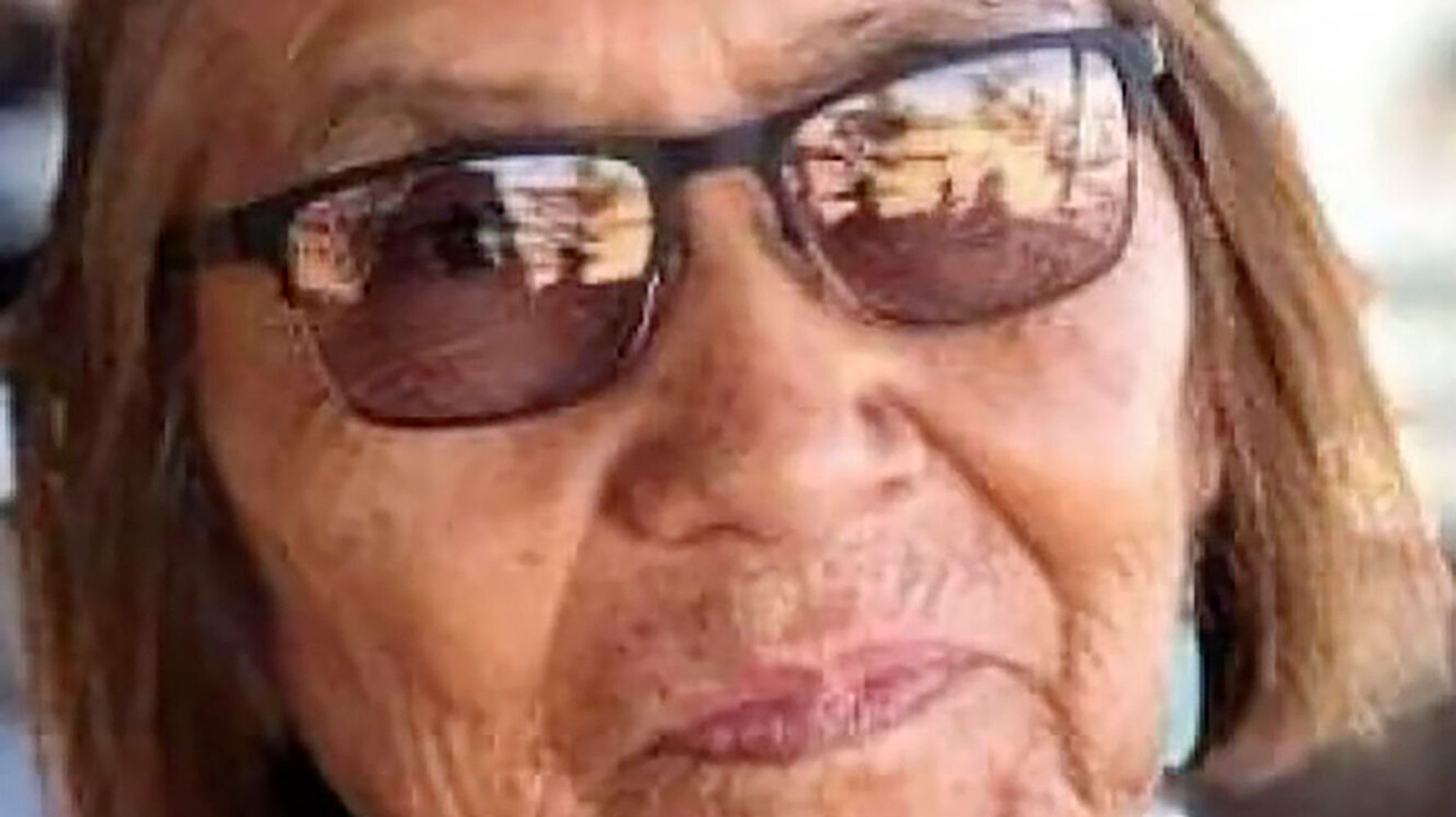 Seraphine Warren has organized searches of the vast Navajo Nation landscape near her aunt’s home in Arizona but is running out of money to pay for gas and food for the volunteers.

“Why is it taking so long? Why aren’t our prayers being answered?” she asks.

Begay is one of thousands of Indigenous women who have disappeared throughout the U.S. Some receive no public attention at all, a disparity that extends to many other people of color.

The disappearance of Gabby Petito, a white 22-year-old woman who went missing in Wyoming last month during a cross-country trip with her boyfriend, has drawn a frenzy of coverage on traditional and social media, bringing new attention to a phenomenon known as “missing white woman syndrome.”

Many families and advocates for missing people of color are glad the attention paid to Petito’s disappearance has helped unearth clues that likely led to the tragic discovery of her body and they mourn with her family. But some also question why the public spotlight so important to finding missing people has left other cases shrouded in uncertainty.

“I would have liked that swift rush, push to find my aunt faster. That’s all I wish for,” said Warren, who lives in Utah, one of several states Petito and boyfriend Brian Laundrie passed through.

In Wyoming, where Petito was found, just 18% of cases of missing Indigenous women over the past decade had any media coverage, according to a state report released in January.

“Someone goes missing just about every day … from a tribal community,” said Lynnette Grey Bull, who is Hunkpapa Lakota and Northern Arapaho and director of the organization Not Our Native Daughters. More than 700 Indigenous people disappeared in Wyoming between 2011 and 2020, and about 20% of those cases were still unsolved after a month. That’s about double the rate in the white population, the report found.

One factor that helped people connect with Petito’s case was her Instagram profile, where she lived her dream of traveling the country. Other social-media users contributed their own clues, including a traveling couple who said they spotted the couple’s white van in their own YouTube footage.

While authorities haven’t confirmed the video led to the discovery, the vast open spaces of the American West can bedevil search parties for years and anything that narrows the search grid is welcome. Public pressure can also ensure authorities prioritize a case.

The opportunity to create a well-curated social-media profile, though, isn’t available to everyone, said Leah Salgado, deputy director of IllumiNative, a Native women-led social justice organization.

“So much of who we care about and what we care about is curated in ways that disadvantage people of color and Black and Indigenous people in particular,” she said.

The causes are layered, but implicit bias in favor of both whiteness and conventional beauty standards play in, along with a lack of newsroom diversity and police choices in which cases to pursue, said Carol Liebler, a communications professor at Syracuse University’s Newhouse School.

“What’s communicated is that white lives matter more than people of color,” she said.

One sample of 247 missing teens in New York and California found 34% of white teens’ cases were covered by the media, compared to only 7% of Black teens and 14% of Latino kids, she said.

Friends of Jennifer Caridad, a 24-year-old day care worker of Mexican descent, have taken to social media to draw attention to her case out of Sunnyside, Washington, after it received little notice in August. Just as in Petito’s case, Caridad was last believed to have been with her boyfriend. He was arrested on carjacking and attempted murder charges after shooting at police during a pursuit following her disappearance.

So far, authorities have no answers for Caridad’s parents. Twice a week, Enrique Caridad heads to the police station for any updates on his daughter.

“They tell me they will not rest until she is found,” he said. “I tell them to please let me know her last whereabouts so I can also help find her. But they tell me not to get involved, not to hurt the case.”

Detectives took parental DNA samples and said there were blood stains in her SUV, but they have yet to say whether it was Caridad’s blood. At the beginning, her parents struggled to understand English-speaking detectives, but after the case was transferred to a smaller police department, they can speak Spanish to one of the investigators.

“Not knowing is what kills us — not knowing if she is alive or if she was hurt by that man,” Caridad said.

David Robinson moved from South Carolina to Arizona temporarily to search for his son, Daniel, who disappeared in June. The 24-year-old Black geologist was last seen at a work site in Buckeye, outside Phoenix. A rancher found his car in a ravine a month later a few miles away. His keys, cellphone, wallet and clothes were also recovered. But no sign of him.

The Petito saga unexpectedly elevated his son’s case as people used the #findgabypetito hashtag on Twitter to draw more attention to cases of missing people of color.

“I was working hard previously trying to get it out nationally for three months straight,” said Robinson, who’s communicated with other families about the coverage disparity. “This is bigger than I thought. … It isn’t just about my son Daniel. It’s a national problem.”

Another family whose case was highlighted by that hashtag — Lauren “El” Cho, a missing 30-year-old Korean American from California — said in a Facebook statement they understand the frustrations but cautioned that differences between cases “run deeper than what meets the public eye.”

Asians and Asian Americans definitely face the same issue of news visibility, said Kent Ono, a University of Utah communications professor. The “model minority myth,” that Asians are successful and don’t get into trouble, also contributes to the problem.

“That then makes it very hard for readers and viewers to imagine that Asian and Asian American people have any problems at all, that they can’t take care of by themselves,” he said.

Public attention is vital in all missing-persons cases, especially in the first day or two after a disappearance, said Natalie Wilson, who co-founded the Black and Missing Foundation to help bring more attention to underreported cases. Dispelling racism and stereotypes linking missing people with poverty or crime is key.

“Oftentimes, the families … don’t feel as though their lives are valued,” she said. “We need to change the narrative around our missing to show they are our sisters, brothers, grandparents. They are our neighbors. They are part of our community.” 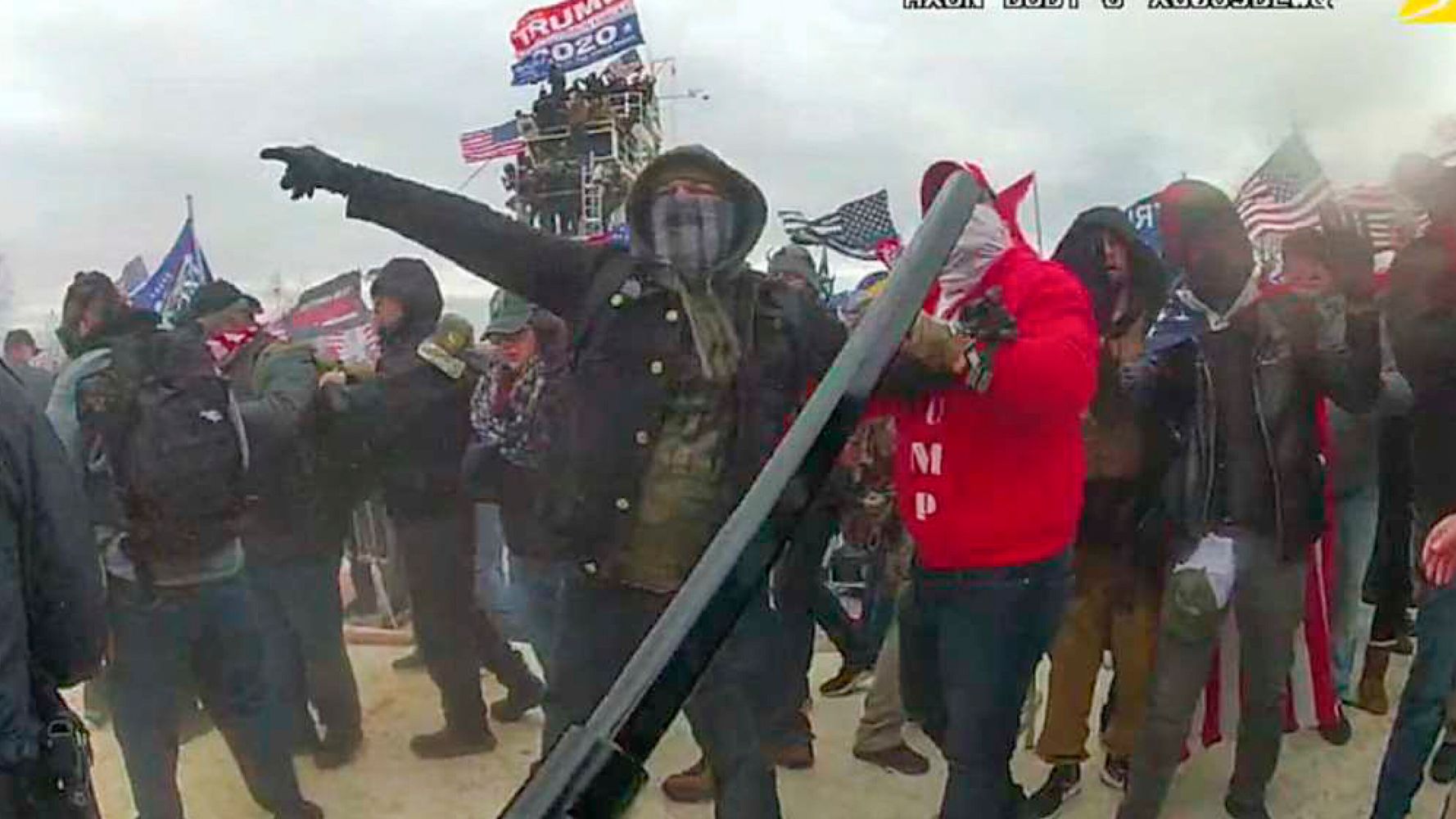 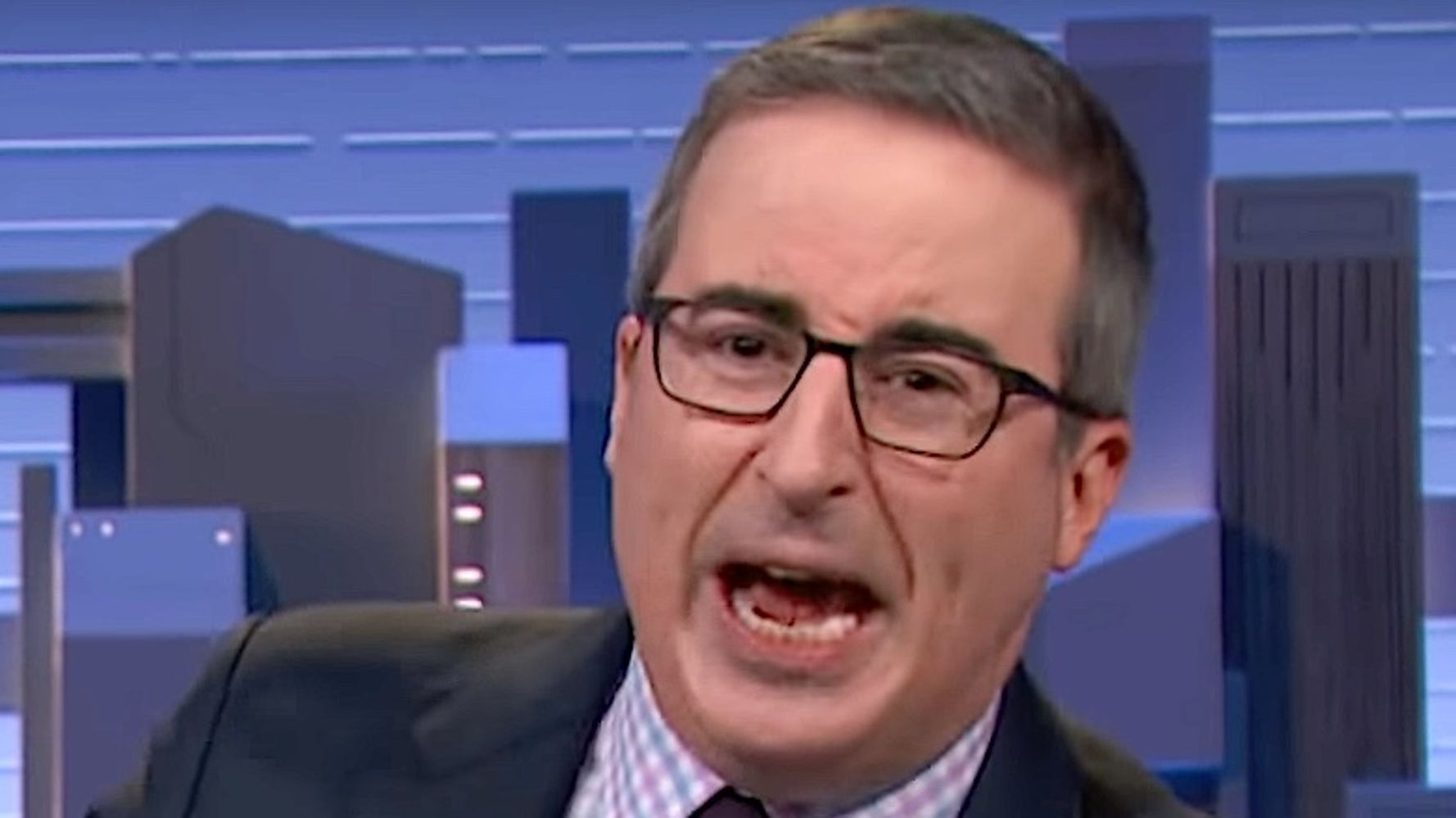