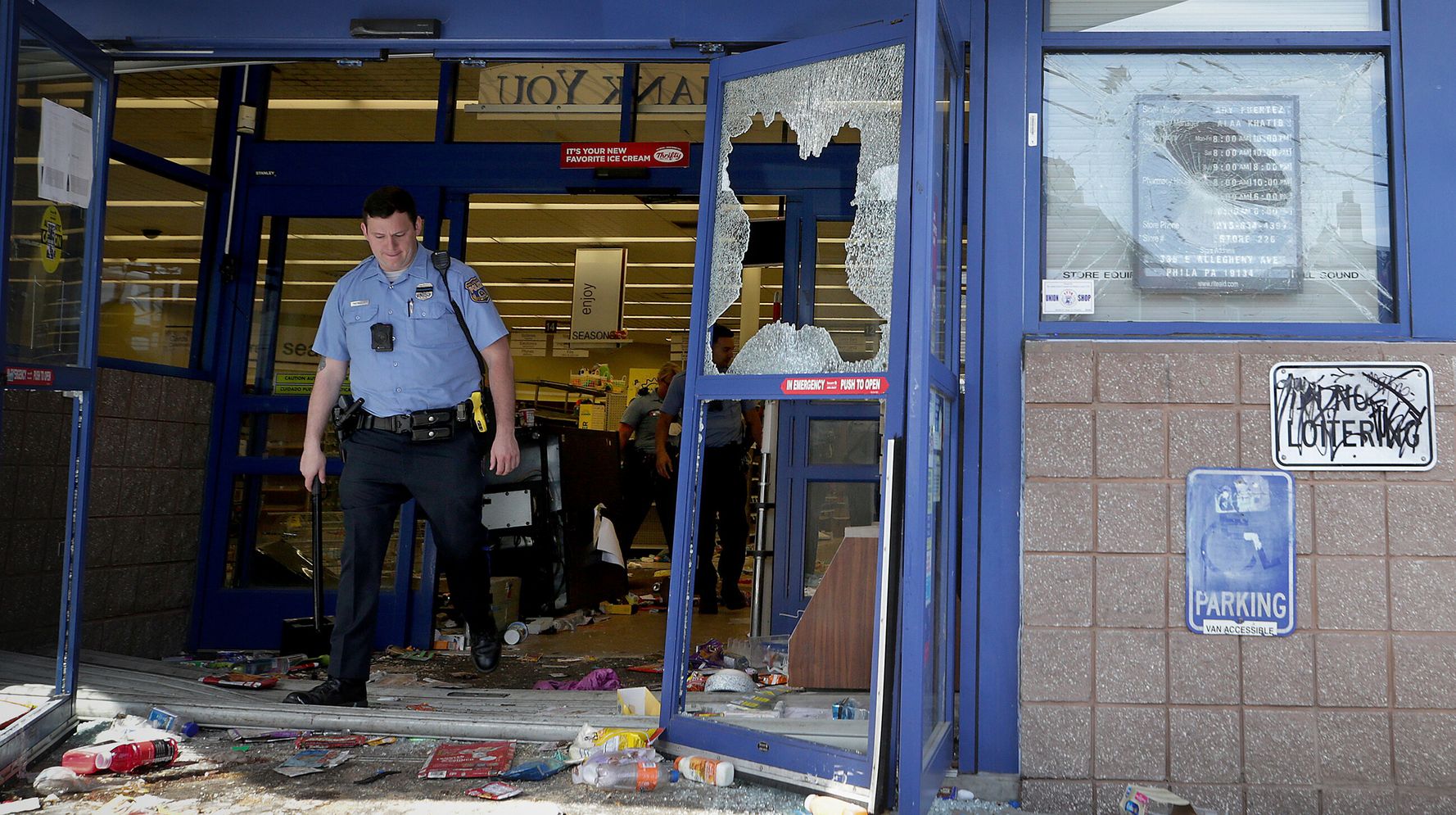 The Philadelphia Inquirer has apologized for using the headline â€œBuildings Matter, Tooâ€ on a comment piece about the damage caused to buildings in the city during anti-racism protests that have spread nationwide following the death of George FloydÂ last week.

In an apology that the newspaperâ€™s top editors posted online Wednesday, they acknowledged the headline that appeared in its print editionÂ Tuesday was â€œunacceptableâ€ and â€œdeeply offensive.â€

â€œWe should not have printed it. Weâ€™re sorry, and regret that we did,â€ they wrote.

â€œThe headline offensively riffed on the Black Lives Matter movement, and suggested an equivalence between the loss of buildings and the lives of black Americans,â€ they continued. â€œThat is unacceptable.â€

â€œAn editorâ€™s attempt to capture a columnistâ€™s nuanced argument in a few words went horribly wrong, and the resulting hurt and anger are plain,â€ they added, announcing a review of the publicationâ€™s editing and headline-writing process and promising to â€œcontinue training and discussions around cultural sensitivity.â€

They also apologized to the newspaperâ€™s employees and its journalists, â€œparticularly those of color, who expressed sadness, anger, and embarrassment in a two-hour newsroom-wide meeting Wednesday.â€

â€œAn enormous amount of pressure sits on the shoulders of Black and brown Inquirer journalists, and mistakes like this, made by the publication they work for, are profoundly demoralizing,â€ they concluded. â€œWe hear you and will continue to listen as we work to improve.â€

The online version of the story is headlined: â€œDamaging buildings disproportionately hurts the people protesters are trying to uplift.â€