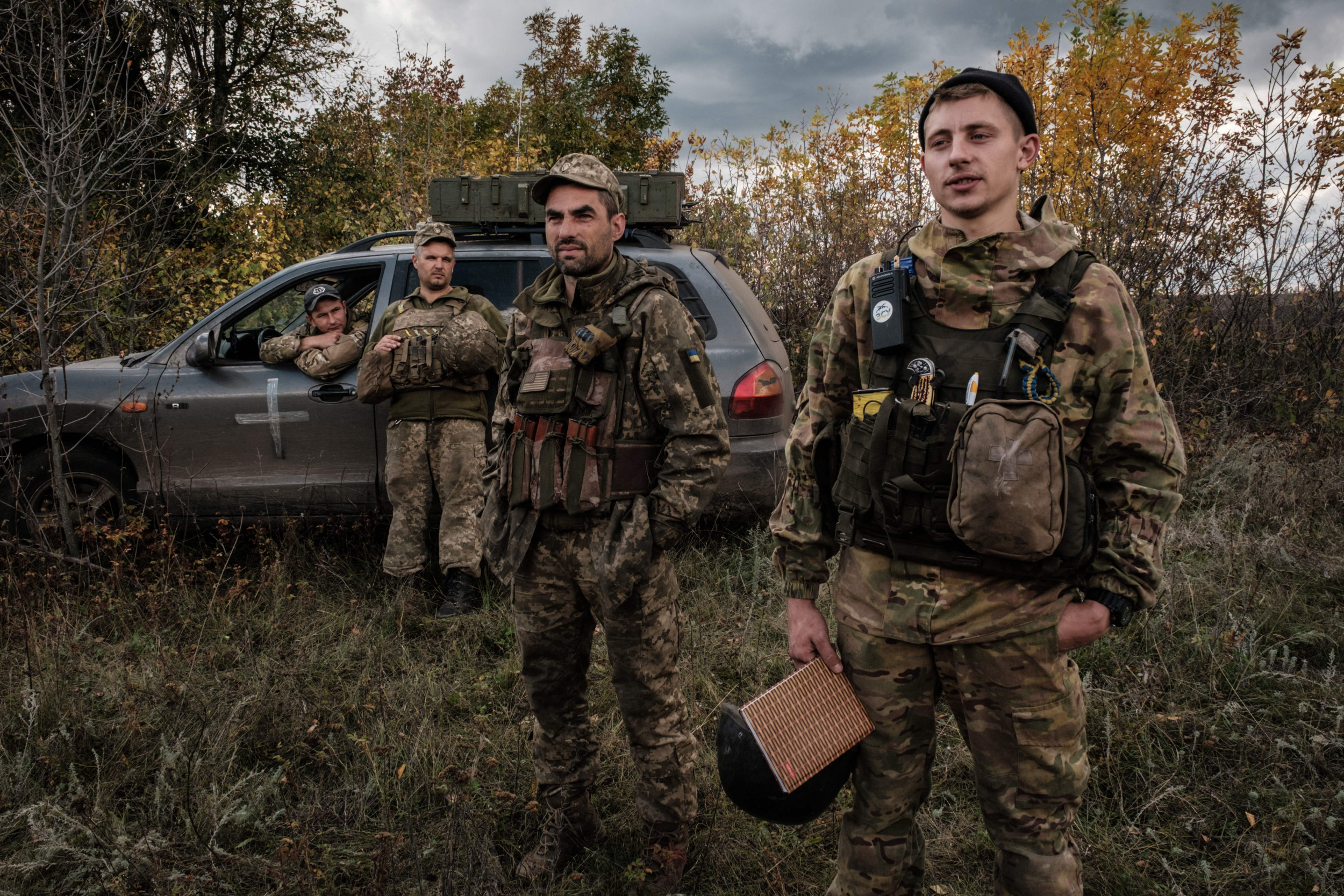 A Ukrainian official presented photographic evidence on Tuesday of torture rooms in a village in the country’s Kharkiv region.

Anton Gerashchenko, who serves as an adviser to the minister of internal affairs of Ukraine, tweeted the latest accusation of abuse, sharing photos that appear to indicate torture in the village of Pisky-Radkivski.

One photograph showed a gas mask, which he said was used for torture, thrown on the ground. Another showed a box that appeared to contain teeth that were forcibly removed from torture victims. Evidence of being buried alive was also found in the village, he wrote.

“Investigators found a torture room in Pisky-Radkivski village, Kharkiv region. Tortures such as being buried alive and putting a burning rug into a gas mask were reported. A box with torn out teeth implants was also found,” Gerashchenko tweeted on Tuesday.

The National Police of Ukraine announced the discovery of the alleged torture chamber in a Monday Telegram post.

“Another torture chamber of the Russian occupiers. After the deoccupation, our police officers document here the war crimes of the ‘liberators’ army. When Russian servicemen entered the village, they drove the locals out of their homes and settled there themselves,” the post said, according to a translation.

Police found the torture chamber in a cellar, where locals were allegedly “kept in inhumane conditions.”

“People were intimidated, beaten and abused,” the post said.

Ukrainian police alleged that Russian troops also looted houses in the small village, located less than 100 miles southeast of the city of Kharkiv. Other details about the alleged torture, including the number of victims who were allegedly tortured, remained unknown Tuesday afternoon.

Russia has faced accusations of torturing Ukrainian troops and civilians throughout the war, with Ukraine calling for a “Nuremberg-style” war crimes trial to be commissioned during the United Nations General Assembly in September.

One man told Ukrainian media that he was subject to physical and psychological torture in another village in the Kharkiv region. He said he was hit in the back of the head and suffered rib damage before being brought to a torture chamber.

At least 10 alleged torture sites have already been discovered in the town of Izium, which was liberated by Ukraine’s military in early September, according to the Associated Press. Russia is facing numerous international investigations for these alleged war crime violations.

Newsweek reached out to the Russian Ministry of Defense and the United Nations for comment.