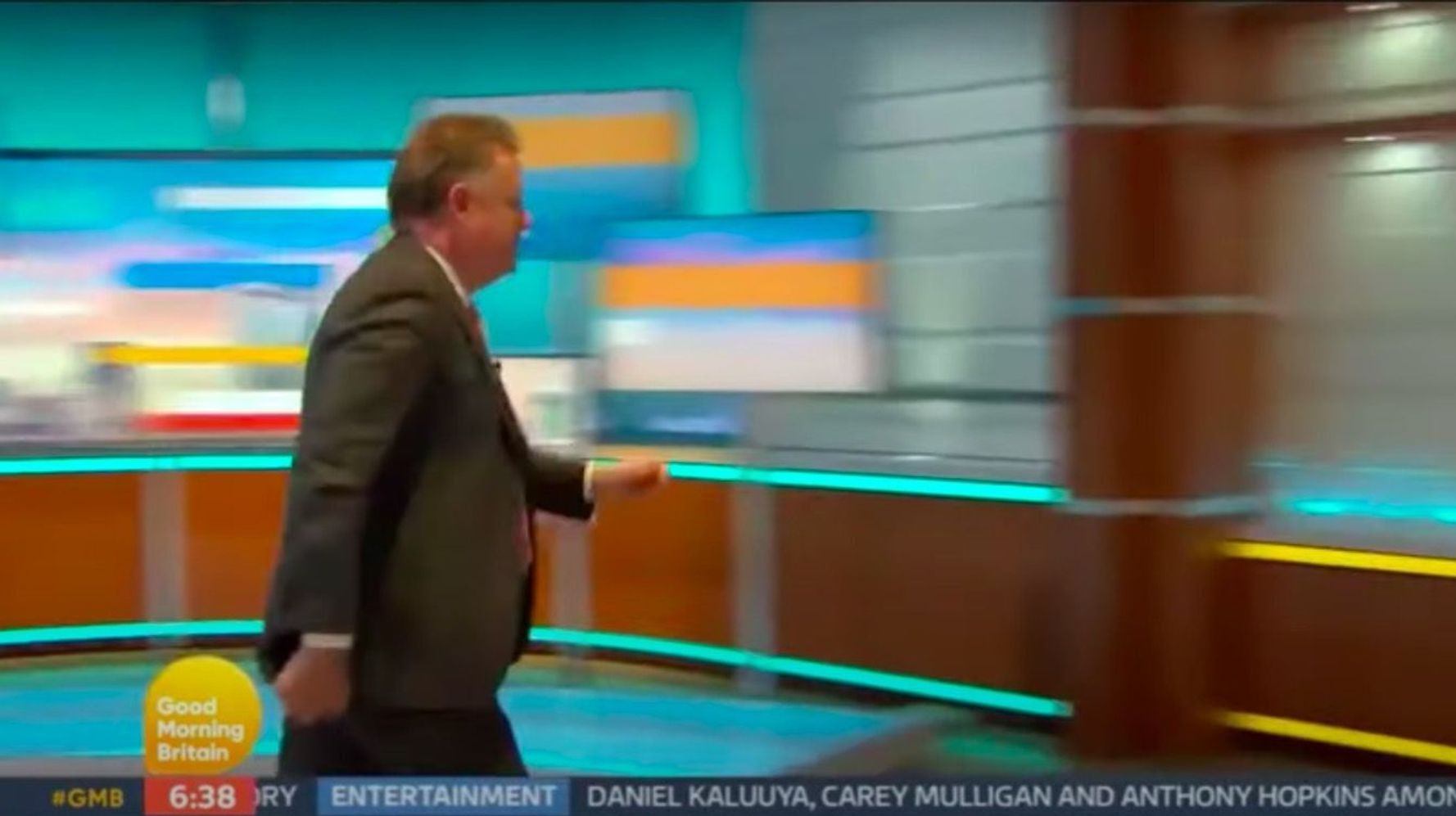 Piers Morgan was in a reflective mood on the one-year anniversary of his departure from Good Morning Britain.

As weâ€™re sure you recall, the divisive presenter came under fire in March 2021 when he cast doubt on claims made by the Duchess of Sussex that she had experienced suicidal thoughts during her time as a senior member of the Royal Family.

The following day, he infamously stormed off the set of GMB live on air, after being confronted about his remarks by colleague Alex Beresford.

That night, Ofcom announced it would be launching an investigation after receiving a wave of complaints about Piersâ€™ remarks, with the presenter confirming shortly afterwards he was stepping down from the show after five years.

On Tuesday morning â€“ the anniversary of his walk-off and eventual exit â€“ Piers tweeted: â€œA year ago today, I went for a little strollâ€¦ and in the words of Edith Piaf, je ne regrette rien!â€

Shortly afterwards, he appeared to suggest an announcement was on the horizon, when he tweeted the same ticking clock gif he has used several times in the past.

Ofcom received a record number of complaints about Piersâ€™ remarks last year, including one from Meghan herself.

They eventually ruled that the GMB broadcast in question was not in breach of their code, pointing out that Piers had been challenged about his views, most notably by his co-host Susanna Reid.

Since stepping down from GMB a year ago, Piers has made a number of seemingly conflicting comments about the nature of his exit.

While he initially said that his departure was â€œamicableâ€ and that it was his own decision to leave, he later blamed â€œcancel cultureâ€ for him â€œlosingâ€ his GMB role.

The morning after the news of his exit, Piers told reporters: â€œI had a good chat with ITV and we agreed to disagree. Iâ€™m just going to take it easy and see how we go.

â€œIf I have to fall on my sword for expressing an honestly-held opinion about Meghan Markle and that diatribe of bilge that she came out with in that interview, so be it,â€ he added at the time.

More recently, Piers admitted his departure from GMB had been a â€œbruisingâ€ experience.

â€œEffectively I was censored at my previous job,â€ he claimed. â€[I was] told to apologise to Meghan Markle for an honestly-held opinion, which obviously I wasnâ€™t going to do.â€

Having now left ITV completely, Piers announced last year he would be fronting his own show on the upcoming station talkTV, which is set to debut later this year.

â€œI want my global show to be a fearless forum for lively debate and agenda-setting interviews, and a place that celebrates the right of everyone to have an opinion, and for those opinions to be vigorously examined and challenged,â€ he previously said of the venture.