Pigeon Saved From Death After Leg Band Revealed To Be Fake 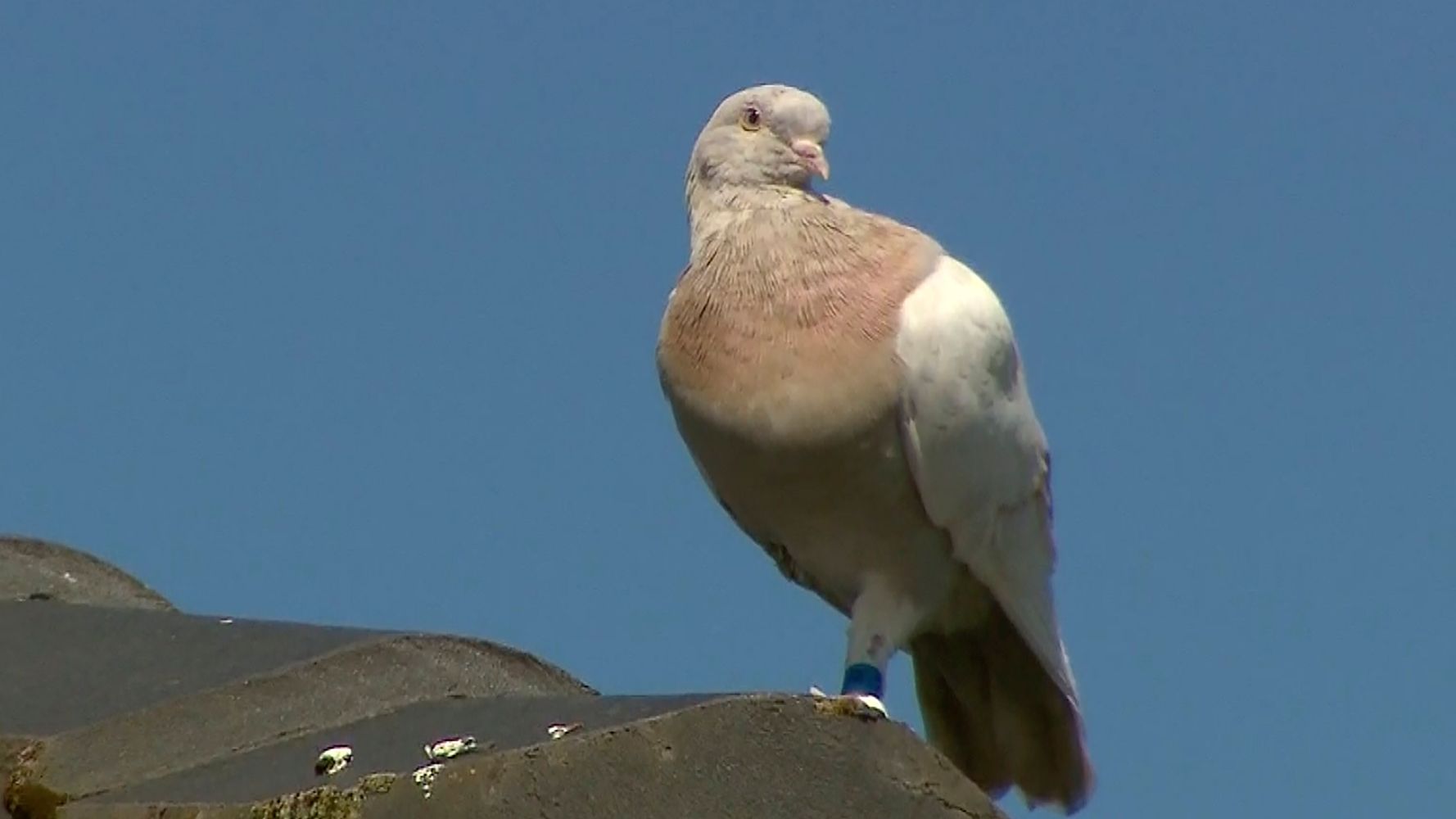 CANBERRA, Australia (AP) â€” A pigeon that Australia declared a biosecurity risk has received a reprieve after a U.S. bird organization declared its identifying leg band was fake.

The band suggested the bird found in a Melbourne backyard on Dec. 26 was a racing pigeon that had left the U.S. state of Oregon, 13,000 kilometers (8,000 miles) away, two months earlier.

On that basis, Australian authorities on Thursday said they considered the bird a disease risk and planned to kill it.

But Deone Roberts, sport development manager for the Oklahoma-based American Racing Pigeon Union, said on Friday the band was fake.

The band number belongs to a blue bar pigeon in the United States which is not the bird pictured in Australia, she said.

â€œThe bird band in Australia is counterfeit and not traceable,â€ Roberts said. â€œThey do not need to kill him.â€

Australia’s Agriculture Department, which is responsible for biosecurity, agreed that the pigeon dubbed Joe, after U.S. President-elect Joe Biden, was wearing a â€œfraudulent copyâ€ leg band.

â€œFollowing an investigation, the department has concluded that Joe the Pigeon is highly likely to be Australian and does not present a biosecurity risk,â€ it said in a statement.

The department said it will take no further action.

Acting Australian Prime Minister Michael McCormack had earlier said there would be no mercy if the pigeon was from the United States.

â€œIf Joe has come in a way that has not met our strict biosecurity measures, then bad luck Joe, either fly home or face the consequences,â€ McCormack said.

Martin Foley, health minister for Victoria state where Joe is living, had called for the federal government to spare the bird even if it posed a disease risk.

â€œI would urge the Commonwealthâ€™s quarantine officials to show a little bit of compassion,â€ Foley said.

Andy Meddick, a Victorian lawmaker for the minor Animal Justice Party, called for a â€œpigeon pardon for Joe.â€

â€œShould the federal government allow Joe to live, I am happy to seek assurances that he is not a flight risk,â€ Meddick said.

Melbourne resident Kevin Celli-Bird, who found the emaciated bird in his backyard, was surprised by the change of nationality but pleased that the bird he named Joe would not be destroyed.

â€œI thought this is just a feel-good story and now you guys want to put this pigeon away and I thought itâ€™s not on, you know, you canâ€™t do that, there has got to be other options,â€ Celli-Bird said of the threat to euthanize.

Celli-Bird had contacted the American Racing Pigeon Union to find the birdâ€™s owner based on the number on the leg band. The bands have both a number and a symbol, but Celli-Bird didnâ€™t remember the symbol and said he can no longer catch the bird since it has recovered from its initial weakness.

The bird with the genuine leg band had disappeared from a 560-kilometer (350-mile) race in Oregon on Oct. 29, Crooked River Challenge owner Lucas Cramer said.

That bird did not have a racing record that would make it valuable enough to steal its identity, he said.

â€œThat bird didnâ€™t finish the race series, it didnâ€™t make any money and so its worthless, really,â€ Cramer said.

He said it was possible a pigeon could cross the Pacific on a ship from Oregon to Australia.

â€œIn reality, it could potentially happen, but this isnâ€™t the same pigeon. Itâ€™s not even a racing pigeon,â€ Cramer said.

The bird spends every day in the backyard, sometimes with a native dove on a pergola.

â€œI might have to change him to Aussie Joe, but heâ€™s just the same pigeon,â€ Celli-Bird said.

Lars Scott, a carer at Pigeon Rescue Melbourne, a bird welfare group, said pigeons with American leg bands were not uncommon around the city. A number of Melbourne breeders bought them online and used them for their own record keeping, Scott said.

Australian quarantine authorities are notoriously strict. In 2015, the government threatened to euthanize two Yorkshire terriers, Pistol and Boo, after they were smuggled into the country by Hollywood star Johnny Depp and his ex-wife Amber Heard.

Faced with a 50-hour deadline to leave Australia, the dogs made it out in a chartered jet.