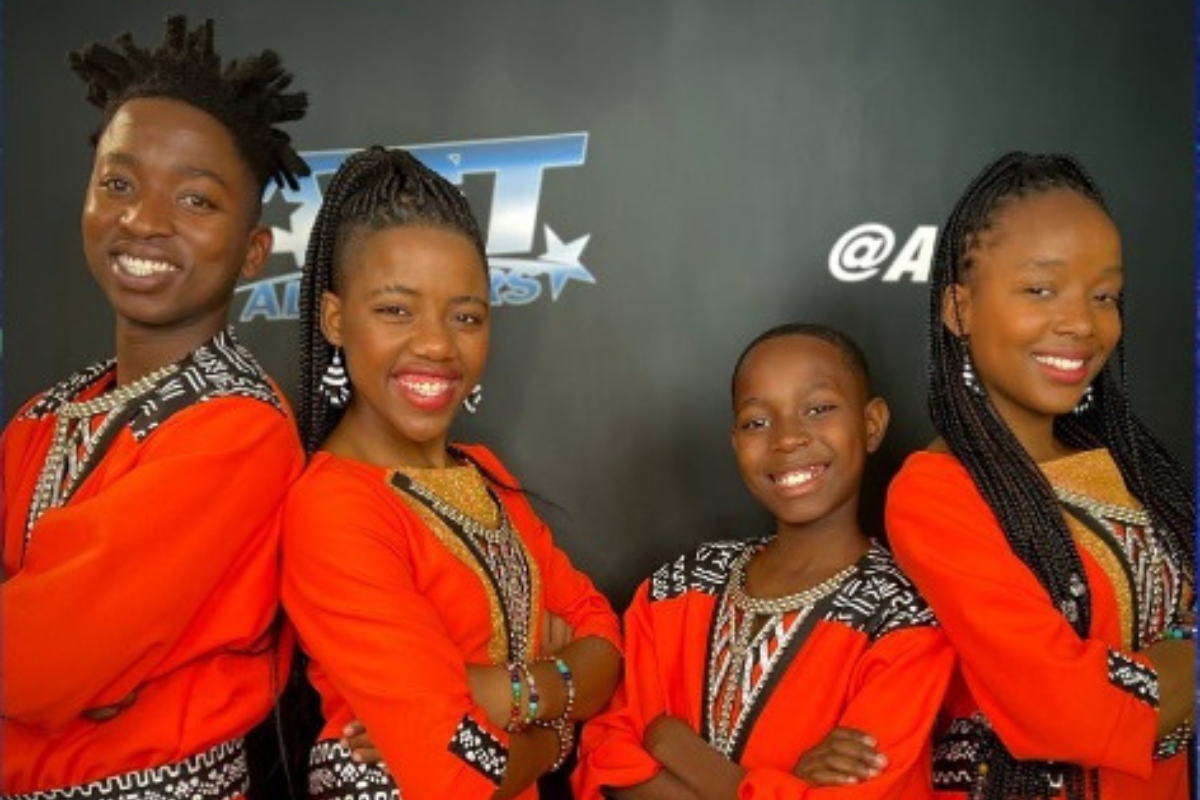 They have fans all over the world and yet again affirmed their popularity with a show-stopping America’s Got Talent: All Stars performance this week.

The group from Limpopo took to the America’s Got Talent: All Stars stage on Monday 23 January. The competition features winners, finalists and fan favourites from previous seasons of the popular reality talent competition.

The group bowled the judges and audience over with their performance of one their original songs, We Will Rise. They received a standing ovation from all three judges and a big round of applause from the audience.

The song is about the resilience of the human spirit, according to EWN.

“I love how vibrant you are inside and out. I loved it.”

Even longtime judge Simon Cowell couldn’t hide his praise, saying the Ndlovu Youth Choir was one of the best choirs they’ve ever had on the show. He then applauded them for performing an original song.

“I can’t be more thrilled that you’ve come back to compete again,” Cowell said.

Fellow judge Howie Mandel agreed, adding that the group is his favourite choir to ever have graced the AGT stage.

“This looked like a finished Broadway show. For me, this would have been a Golden Buzzer moment,” Mandel said.

The choir’s fate now lies in the hands of the superfans. Each night fans will vote for one act to go through to the next round.

The winner of the America’s Got Talent: All Stars competition will walk away with a cash prize of $500,000 (about R8.6 million).

The choir reached the finals of season 14 of America’s Got Talent in 2019.

Since then, the group has boasted a growing international fanbase.