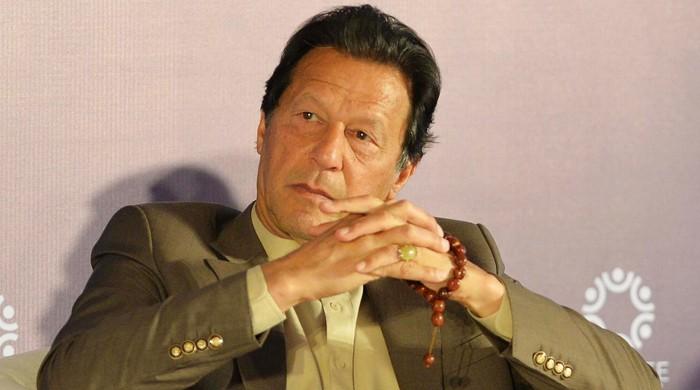 National Command and Operations Centre and health officials are expected to attend the meeting that will be chaired by the prime minister tomorrow, sources said.

The prime minister will be briefed on the reasons that had led to the Peshawar incident and the coronavirus’s spread in the country.

Important decisions, including imposing smart lockdowns will also be taken.

Six coronavirus patients â€” five patients in the isolation ward and one in the intensive care unit (ICU) â€” died last week at the Khyber Teaching Hospital (KTH) oxygen due to unavailability of oxygen.

When the incident occurred, there were at least 90 patients in the isolation ward.

Reacting to the incident, the hospital administration suspended seven officers with immediate effect on December 7.

The hospital administration initiated an inquiry into the shortage of oxygen as the Khyber Pakhtunkhwa government sought a report within 48 hours.

However, KP Chief Minister Mahmood Khan said the government would hold an independent investigation if the hospital fails to furnish the report.

According to a report issued the same day, the incident took place due to a â€œsystem failureâ€. It identified that a chronic lack of refilling oxygen tanks went â€œunnoticed, unsupervised and uncheckedâ€.

â€œThere is no oxygen storage/supply system in the hospital as recommended by the Health Technical Memorandum (HTM),â€ the report stated.