Prime Minister Imran Khan has reached Jeddah along with a government delegation and will go on to Makkah to perform Umrah, the Prime Minister’s Office said late Saturday night.

Prime Minister @ImranKhanPTI reaches Jeddah along with the delegation.

Imran Khan is in Saudi Arabia for a three-day visit, from October 23 to 25, where he is set to attend the Middle East Green Initiative (MGI) Summit in Riyadh.

The prime minister had earlier arrived in Madina, where he was received by Deputy Governor of Madinah Prince Saud bin Khalid Al-Faisal, who gave the delegation a warm reception, according to the PM’s Office.

Later, the prime minister visited the Roza-e-Rasool, where he offered his prayers and respects. 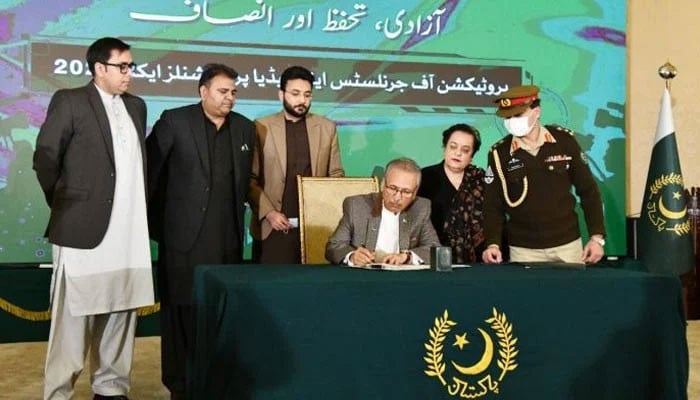