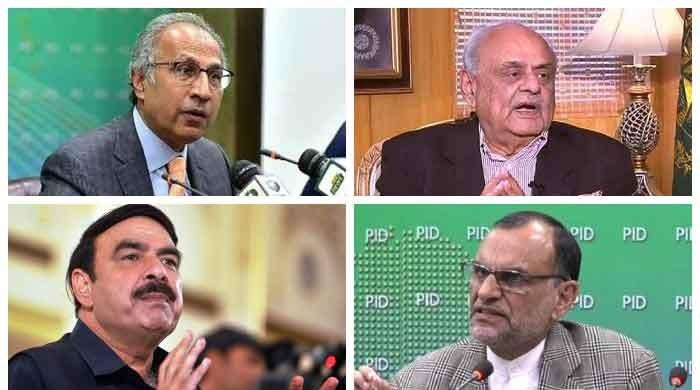 Furthermore, Adviser on Finance Abdul Hafeez Shaikh was made the finance minister after taking oath as a federal minister earlier in the day.

All the appointments were confirmed by PTIâ€™s Senator Faisal Javed, who is a close aide of PM Imran Khan.

Earlier today, Abdul Hafeez Shaikh was made a federal minister after President Arif Alvi administered oath to him at the President House.

The former adviser was elevated as a federal minister after the Islamabad High Court’s (IHC) verdict on inclusion of advisors and special assistants in cabinet committees.

Sheikh was made a federal minister under the Article 91(9) of the Constitution. The clause bestows the prime minister with the power to appoint unelected individuals as ministers for six months.

However, the Constitution states that at the end of six months, that individual will “cease to be a minister and shall not before the dissolution of that Assembly be again appointed a minister unless he is elected a member of that Assembly”.