PM Imran Khan will accept calls from public on Sunday 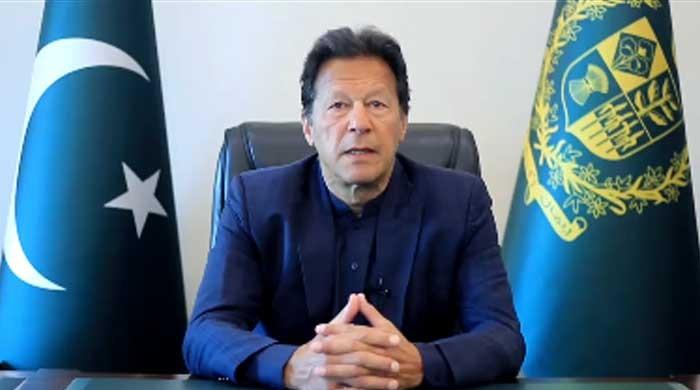 Prime Minister Imran Khan will be accepting phone calls from the general public on Sunday, April 4, at 11:30am, Senator Faisal Javed Khan said on Friday.

According to Senator Javed, the prime minister will directly be responding to queries from people.

Senator Javed had earlier communicated that calls to the prime minister can be made on April 4 but had not provided a time.

He said that the premier’s conversation with people will be broadcast live on television, radio and digital media.

The last time the prime minister took calls from people was during a telethon for Naya Pakistan Housing scheme on March 28.

Prior to that, in January, a similar announcement was made, encouraging people to put in their calls and speak to the prime minister directly about the issues that they wish for the government to address.

During his first speech after his victory to become the prime minister, PM Imran Khan had also promised he will be “answerable” before the people twice every month in a “Question Hour” in the National Assembly.

His interaction over the course of the last year with people via video messages on social media or televised addresses have largely focused on the coronavirus pandemic, urging people to realise the importance of exercising caution and wearing masks so Pakistan can successfully reduce the spread of the virus.