Senior Congress leader Kapil Sibal on Saturday claimed that Prime Minister Narendra Modi is not willing to understand other people’s point of view, which is the nub of all the problems the country is facing.


Delivering the Girish Patel Memorial Lecture here on the topic “India in the Age of Modi,” the former Union minister also said a project like Central Vista has no relevance to a democracy unless one is able to understand “the aspirations and soul of a nation that is crying for change.”

“Democracy is the interaction that takes place with people inside that building, who represent multifarious aspirations of the country that is so diverse. You can build whatever structures you want, but unless you are able to understand the aspirations and soul of a nation that is crying for change, you will never be able to run a democracy,” he said.


A structure does not symbolize democracy “if you don’t talk to people, don’t have conversation with people, don’t relate to what people want,” Sibal added.


“The problem with the age of Modi is that he is not willing to understand others’ point of view, and that’s why we are in trouble,” he said.


Unlike Mahatma Gandhi who spun ‘charkha’, Modi “spins a yarn”, he said, taking another jibe at the prime minister.


A prime minister of India should talk on behalf of the 130 crore people of the country, but “when (Modi) stands up in Parliament, when he goes out and speaks, …he taunts people,” the Congress leader said.


Data is being manipulated to show that the country is doing well while relations with China and Pakistan have been reduced to a spectacle, Sibal alleged.

The sedition law and Unlawful Activities (Prevention) Act are being used against students, academicians and other citizens like never before, Sibal alleged.


Accusing the Modi government of not fulfilling the obligation of providing education and healthcare to everyone, he said its priority was “electoral bonds and demonetisation.”


Unemployment rate in the country was 6.1 percent, the highest in 41 years, and 25 million people have lost jobs in January 2021 alone, Sibal claimed.


“People ask us…Congress party is not a good opposition. How can we be an opposition if you don’t play by the rules of the game,” he said.


“Economy is in doldrums, the political system is manipulated, and whoever opposes, the ED lands up at his house the next day,” Sibal said. 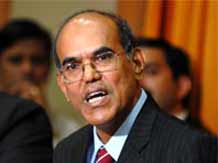 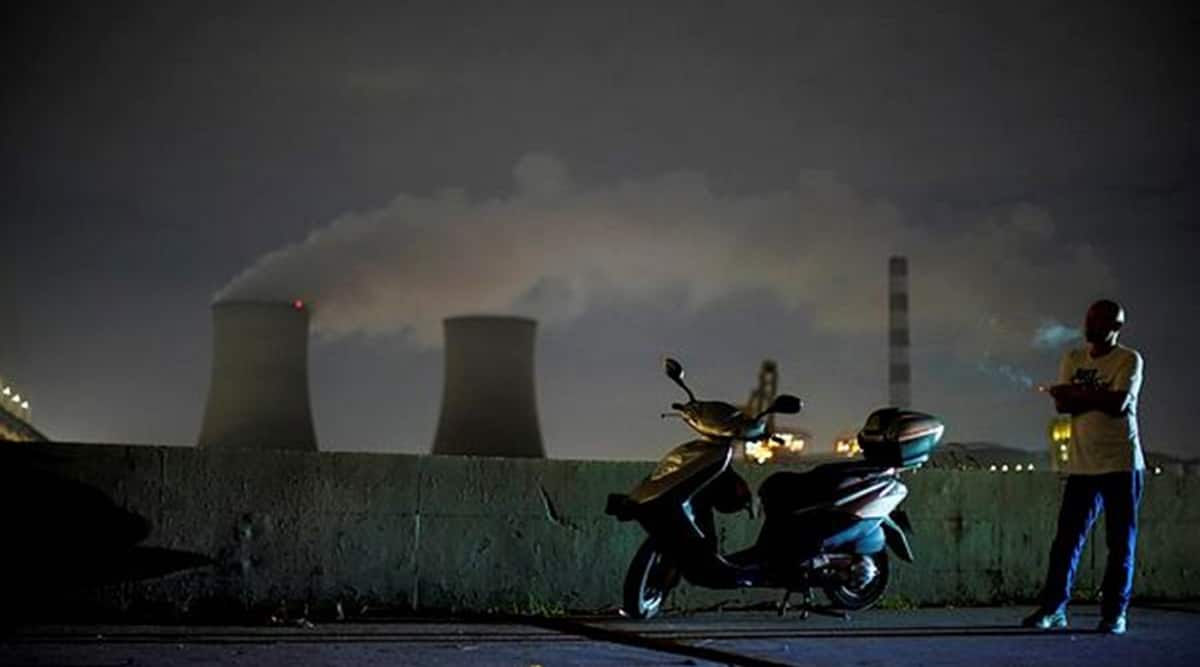 UN climate conference: Some issues which need to be resolved