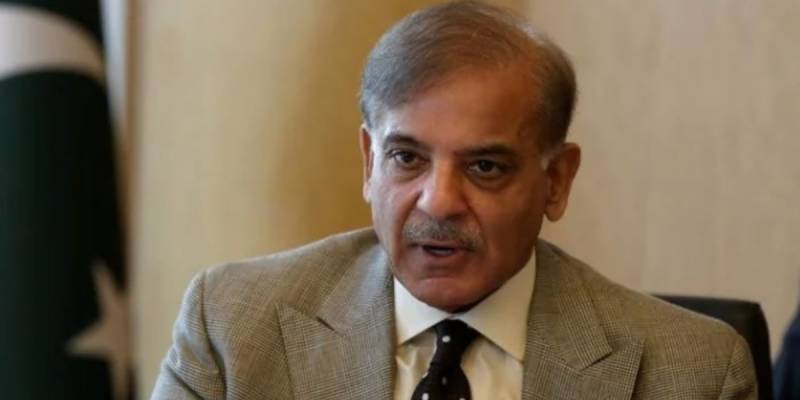 A delegation of protesting farmers will meet Prime Minister (PM)  Shehbaz Sharif today as their sit-in entered the seventh day.

According to details, the farmers – who have gathered under the umbrella of Pakistan Kissan Ittehad – were demanding the restoration of the previous tubewell electricity tariff of Rs5.3 per unit and abolishing all taxes and adjustments.

The demonstrators demanded an end to the black marketing of fertilisers and reduction of urea rate. They also demanded that agriculture should be given the status of industry.

In a statement today, Chairman Kisan Ittehad Khalid Hussain Batth said that a delegation of protesting farmers will hold a meeting with Prime Minister Shehbaz Sharif at 04:00 pm.

“The government has no other option but to accept our demands,” Khalid Batth said, vowing to continue the sit-in if the negotiations yield no result.

Sources told that last night talks between farmers and a government delegation – which includes Interior Minister Rana Sanaullah and PPP’s Qamar Zaman Kaira – have made progress.

Sources added that the prime minister will accept the Kisan Ittehad’s demands during the meeting today.

A day earlier, it was reported that the Pakistan Peoples Party (PPP), which is also a part of the coalition government, decided to mediate between the federal government and protesting farmers.

Khalid Hussain Batth has said that a meeting has been scheduled with Prime Minister Shehbaz Sharif at 3:00 pm today.

He alleged that the government was not serious to address the problems of farmers. “The farmers will continue their sit-in until their problems not resolved,” he said.

Talking to newsmen earlier, Kissan Ittehad leader threatened to give a countrywide call and gave a deadline to the government to fulfil the farmers’ demands.