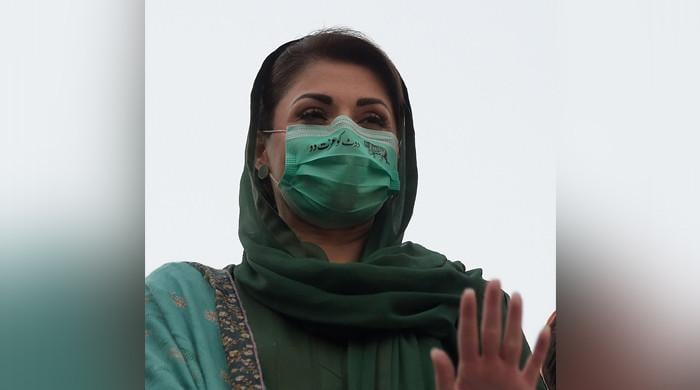 Aurangzeb, in a tweet, said Maryam had gone into self-quarantine after testing positive and appealed to people to pray for the PML-N leader and other people infected with the virus.

Later, the PML-N vice-president, responding to a tweet, said she was being treated at home and has symptoms like “fever, cough, and flu”.

The country last recorded more than 4,000 cases in a single day on May 22.

According to the NCOC’s latest statistics, 52,291 coronavirus tests were taken in the last 24 hours across the country, of whichÂ  4,119 came back positive.

Another 44 people, meanwhile, lost their lives to the virus in the last 24 hours, pushing the national death tally to 23,133.