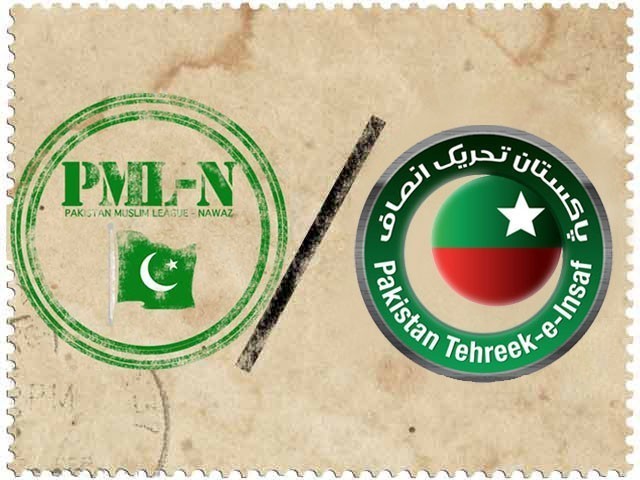 
While the appointment of the army chief has seemingly averted one crisis, the standoff between the ruling coalition and PTI still looms large on the issue of snap polls as the political mercury is expected to rise once again owing to Imran Khan’s long march scheduled to commence on Nov 26 (today).

With Rawalpindi bracing to accommodate several thousand people and Imran Khan allowed by his doctors to make strides towards the garrison city, everything seems set for the rally.

The PTI leaders claim to know nothing about the ‘what’s-next’ of the march while maintaining that the party chief was keeping all the cards close to his chest regarding his plans. However, the most likely possibility seems to be that of a prolonged stay.

The leaders say that their party’s chief demand to the government will be for a date for fresh elections.

Meanwhile, the PMLN government, on the other hand, claims that no compromise would be made on the issue of early elections “even if it came at the cost of their federal government”.

Explaining the rationale for not budging, the ruling party says the move would be unwise and without an economic turnaround, their chances of making a comeback to power would be very slim.

A PML-N insider talking on the condition of anonymity said that it was in the best interest of his party to bring PTI to the negotiation table. However, he conceded that they do not have “any face-saving to offer to Imran Khan to allow him to use it as an excuse to call off his march”.

He said if Imran refrains from escalating bitterness any further, the government will reach out to his party to convince them to come to the negotiating table and come back to the assembly.

“All this would be done behind the curtains,” he revealed and said that the PTI had no constitutional mechanism to bring the government down. He further said “no help is coming their way from the power that be” and therefore, the PTI will be pretty much all on its own.

“The PML-N too is finding itself in a blind alley, with the only way out blocked by Imran Khan,” he added.

Commenting on the return of PML-N supremo Nawaz Sharif and party vice-president Maryam Nawaz, the party insider said the father-daughter duo was expected to return in either the last week of December or the start of January.

The party will use the return of the PML-N supremo to stir a wave of hope amongst their workers and voters. In addition, Nawaz’s return would mark the start of PML-N’s political campaign.

Moreover, Hamza Shehbaz has been also holding meetings for the last two weeks and would make his comeback to the political arena in the coming weeks.

However, he conceded that the party was in dire need of “a workable narrative” and regretted that Nawaz Sharif will rely on his old narrative which, he feared, will not resonate with party voters. “All this would require time, and time is PTI was in no mood to cede.”

Meanwhile, Advisor to Home Affairs Omer Sarfraz Cheema told The Express Tribune that Imran Khan had not shared his plan with party leaders, adding that there indeed was a plan, but the rest of the part was not kept in the loop.

Cheema said the main objective behind the party’s anti-government activities was to squeeze out a date for fresh elections from the government.

It is pertinent to mention here that PTI had already toned down its narrative regarding the establishment and instead had trained all its guns towards the PDM government.