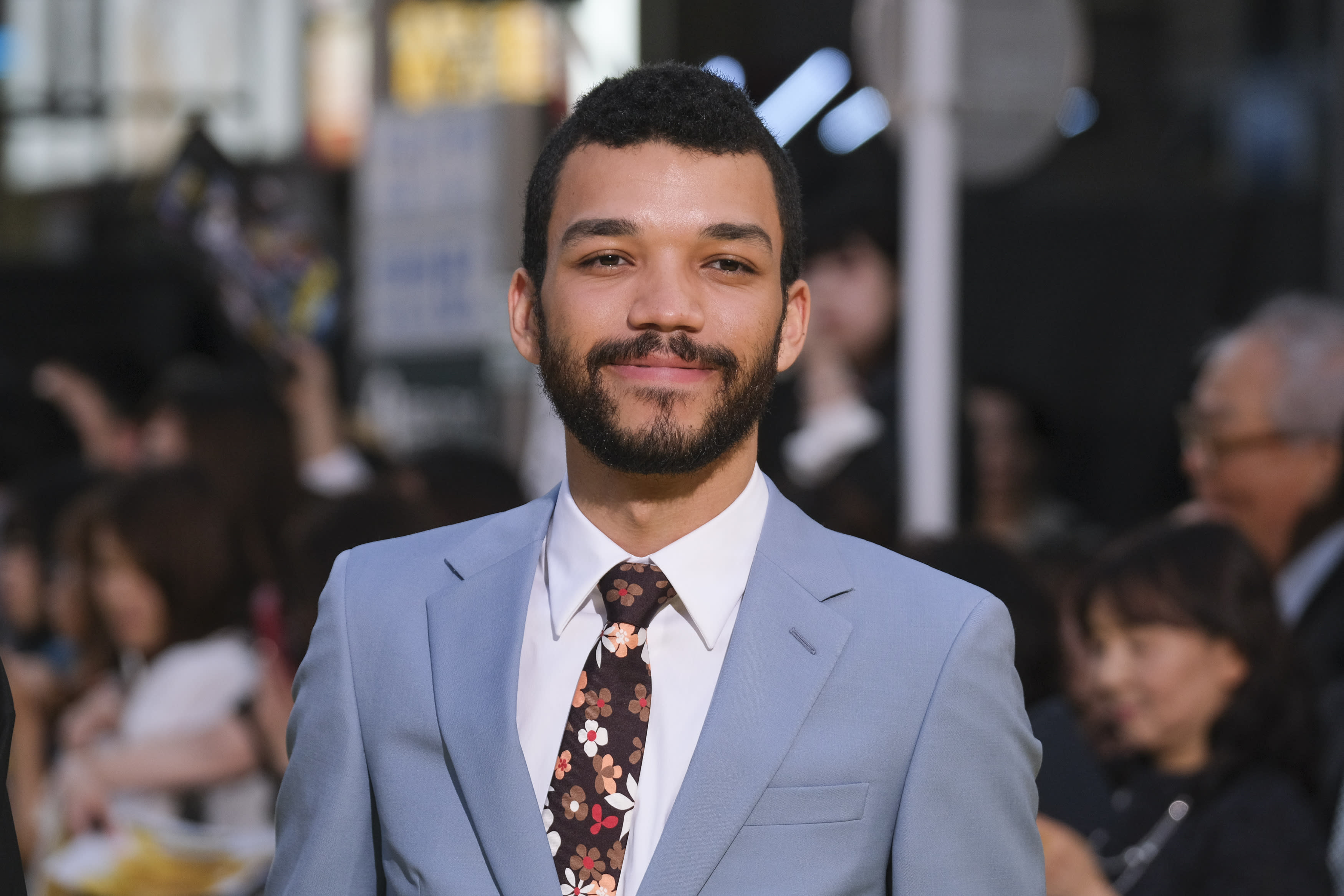 Justice Smith, known for his acting role in Pokémon: Detective Pikachu joined a Black Lives Matter protest “as a black queer man myself,” he announced on Instagram.

In the Friday post Smith, 24, who has also acted in Jurassic Park and The Get Down, shared that him and Queen Sugar actor Nicholas Ashe attended the protest in the French Quarter of New Orleans. “We chanted ‘Black Trans Lives Matter’ ‘Black Queer Lives Matter’ ‘All Black Lives Matter,’” he wrote. “As a black queer man myself, I was disappointed to see certain people eager to say Black Lives Matter, but hold their tongue when Trans/Queer was added.”

In late May, a black trans man named Tony McDade was killed by police in Tallahassee, Florida. According to the Washington Post, law enforcement said McDade was suspected of stabbing another man and pointed a gun at an officer.

Related: Justice Smith Tries Incorporating a Nap Into His Craft

“You are trying to push yourself through the door of a system designed against you, and then shut the door behind you,” wrote Smith. “It is in our conditioning to get as close to whiteness, straightness, maleness as we can because that’s where the power is. And if we appeal to it, maybe it’ll give us a slice. But the revolution is not about appeal. It is about demanding what should have been given to us from the beginning. What should have been given to black, queer, and trans individuals from the beginning. Which is the right to exist. To live and prosper in public. Without fear of persecution or threat of violence.”

To show some “#blackboyjoy, #blacklove and #blackqueerlove,” the actor shared photos of him and Ashe, 25, kissing, brushing their teeth and looking fancy in party clothes. “You’ve been my rock and guiding light through all of this and I love you so much,” wrote Smith. “I know that on the other side of this is change, though the fight is far from over.”

On Saturday, there was a North Carolina memorial for George Floyd, a black man who died after he was pinned down by the Minneapolis police. Floyd’s death prompted national equal-rights protests. Earlier this week, there was also a Minneapolis service for Floyd, attended by Rev. Al Sharpton, actor Kevin Hart and more.