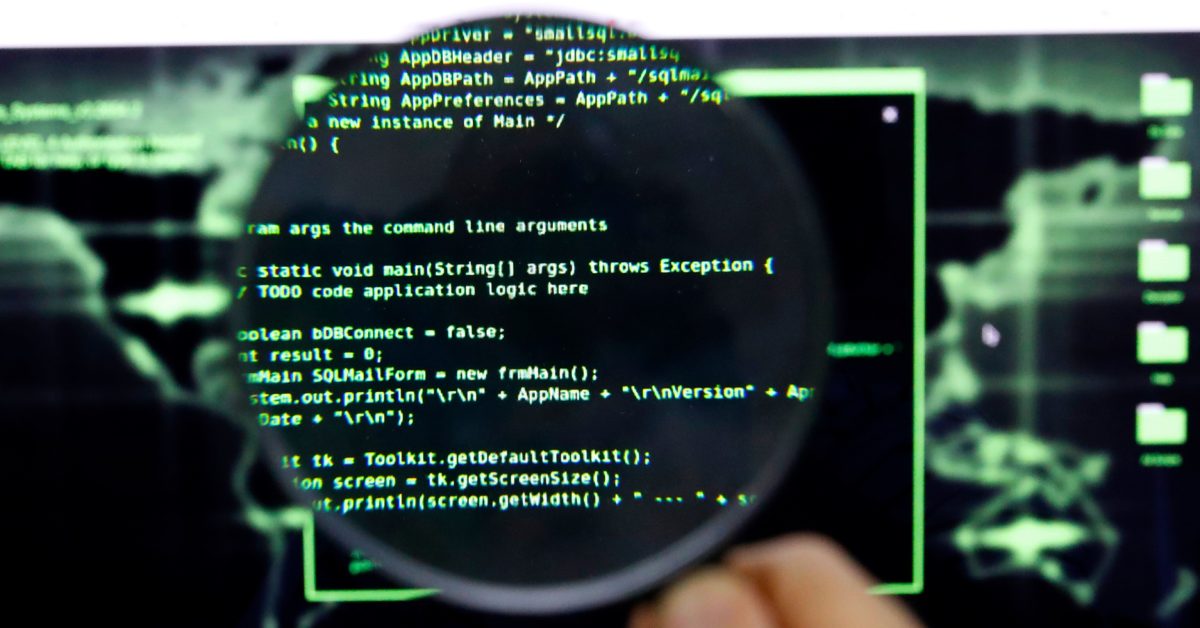 WARSAW â€” Polandâ€™s nationalist government is trying to downplay allegations that it improperly bought Pegasus phone hacking software from an Israeli company to spy on its opponents.

On Monday, Deputy Justice Minister MichaÅ‚ WoÅ› tried to turn the issue into a joke, tweeting a picture of a 1990s game console also called Pegasus and calling a report that the government used funds meant to compensate crime victims to buy the software a â€œrewarmed cutlet.â€

Last week the minister said he had â€œno knowledge of such a system.â€

But thatâ€™s not the way the opposition sees it.

â€œPolish Watergate is expanding its reach. Pegasus was not only used illegally, it was also bought illegally,â€ tweeted Bogdan Zdrojewski, a senior MP with the opposition Civic Platform party.

Thatâ€™s a response to a report by the opposition-aligned Gazeta Wyborcza newspaper that the 25 million zÅ‚oty (â‚¬5.4 million) for the software was handed over to the CBA anti-corruption agency in 2017 from a special justice ministry fund supposed to be used to help crime victims.

“The allegations of Gazeta Wyborcza are incorrect,” the justice ministry told POLITICO in an email. “The fund supported the Central Anticorruption Bureau in accordance with its statutory obligation to provide funds aimed at countering crime.”

The purchase was confirmed last week by Marian BanaÅ›, head of the Supreme Audit Office, a government watchdog thatâ€™s been at odds with the ruling Law and Justice (PiS) party for years. He said his agency found an invoice for buying Pegasus software during a 2019 probe of government finances. The transfer was signed by WoÅ›.

â€œThe Pegasus scandal is a serious threat to democracy and requires a detailed explanation because it concerns the suspicion of illegal surveillance of politicians and citizens,â€ BanaÅ› told Polsat television last week.

Controversy around its use has lingered for years and erupted last summer when an investigation calledÂ Pegasus ProjectÂ found that theÂ software was usedÂ in more than 50 countries on members of civil society, politicians, lawyers, journalists and others.

France, Spain and Hungary were among countries where journalists had been targeted. In the case of Hungary, researchers also linked the use of PegasusÂ to the governmentÂ of Prime Minister Viktor OrbÃ¡n.

The use of the spyware by European governments isn’t illegal in itself; they can use such software if it falls within rules protecting people’s privacy and freedom from government surveillance.

The European Union last year agreed on tougher rules for member countries to export similar tools to authoritarian regimes, but the bloc is now grappling with how to stop its use by governments for illegitimate purposes â€” as, the opposition claims, happened in Poland.

The Associated Press reported last month that the phone of Senator Krzysztof Brejza â€” who headed Civic Platformâ€™s campaign during the 2019 parliamentary election â€” was hacked by the Israeli spyware. He charges the information was used by the ruling party to â€œdestabilizeâ€ his plans.

The government has been trying to play down the scale of the scandal.

“I have large reservations about the revelations from Gazeta Wyborcza,” RadosÅ‚aw Fogiel, a PiS spokesperson, told Poland’s Radio Zet, adding: “How can I be certain that one of the authors didn’t find an old Pegasus console in their attic?”

Prime Minister Mateusz Morawiecki said last week that there was more fake news than facts in the Pegasus issue but also pledged that the matter would be probed â€œuntil the very end.â€

He also suggested that other â€” presumably foreign â€” special services might have been behind the hack.