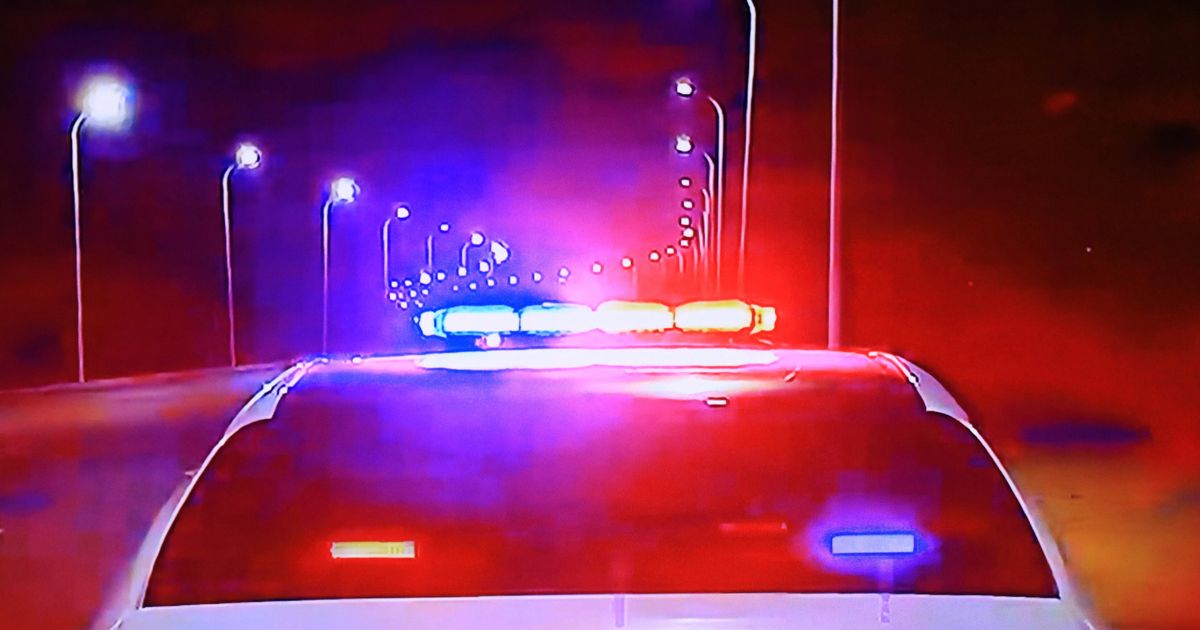 Police arrested a suspect in a Memphis shooting rampage that was reportedly livestreamed on Facebook, causing widespread panic throughout the city.

The shootings began Wednesday afternoon, prompting a police chase that crossed into neighboring Arkansas. The Memphis Police Department initially alerted the public of the shootings on social media, calling the gunman “armed and dangerous” and stating the person was “responsible for multiple shootings.”

At one point, the gunman reportedly feigned needing help after crashing a vehicle before carjacking the vehicle of a woman who’d stopped to help him.

Police confirmed that Kelly was in custody at 9:28 p.m. local time.

The man reportedly livestreamed the shootings on Facebook. One man was killed in a shooting in south Memphis and another woman was injured in a second event nearby, but it’s unclear if those attacks are linked to the suspect.

“We are getting reports that he is recording his actions on Facebook,” the Memphis Police Department wrote on social media before his capture.

SUSPECT IS IN CUSTODY

Reports of the shootings prompted lockdowns across the city. The Delta Fair temporarily shut down, and local trolley and bus services were closed. The University of Memphis issued a safety alert, although official later said there was no immediate threat to the campus.

If you do not need to be out, please stay home!

This is a developing story, check back for updates.

Carla Russo contributed to this report.