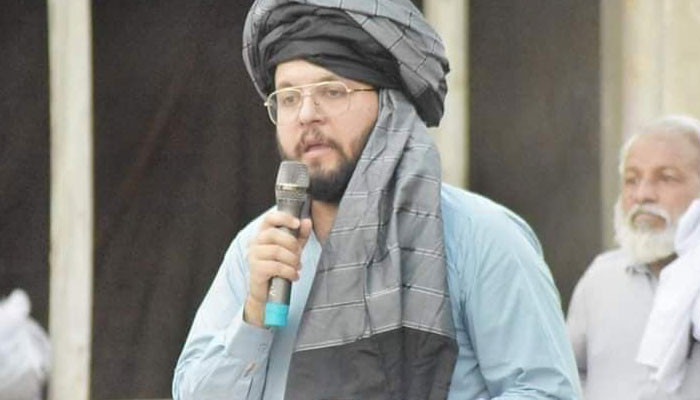 A firing incident occurred at the house of a PTI MPA in Dera Ismail Khan on Monday that left a policeman killed and another wounded.

The house of the PTI’s member of the Khyber Pakhtunkhwa assembly, Aghaz Ikramullah Khan Gandapur, in the city’s tehsil of Kulachi, came under gun assault yesterday.

According to District Police Officer (DPO) Najmul Husnain, two police personnel, who were on security duty at his house, sustained injuries in the firing incident.

The unidentified assailants managed to escape after the gun attack.

One of the wounded personnel succumbed to his injuries while he was being taken to a hospital. The other policeman, who has been shifted to the hospital, is receiving medical treatment.

The police say that the PTI MPA was not at his residence at the time of the gun assault. However, his younger brother, Araiz Khan, who is the tehsil’s chairman, was present at the house along with other family members.