Police still have no suspect 10 days after gruesome Idaho murders 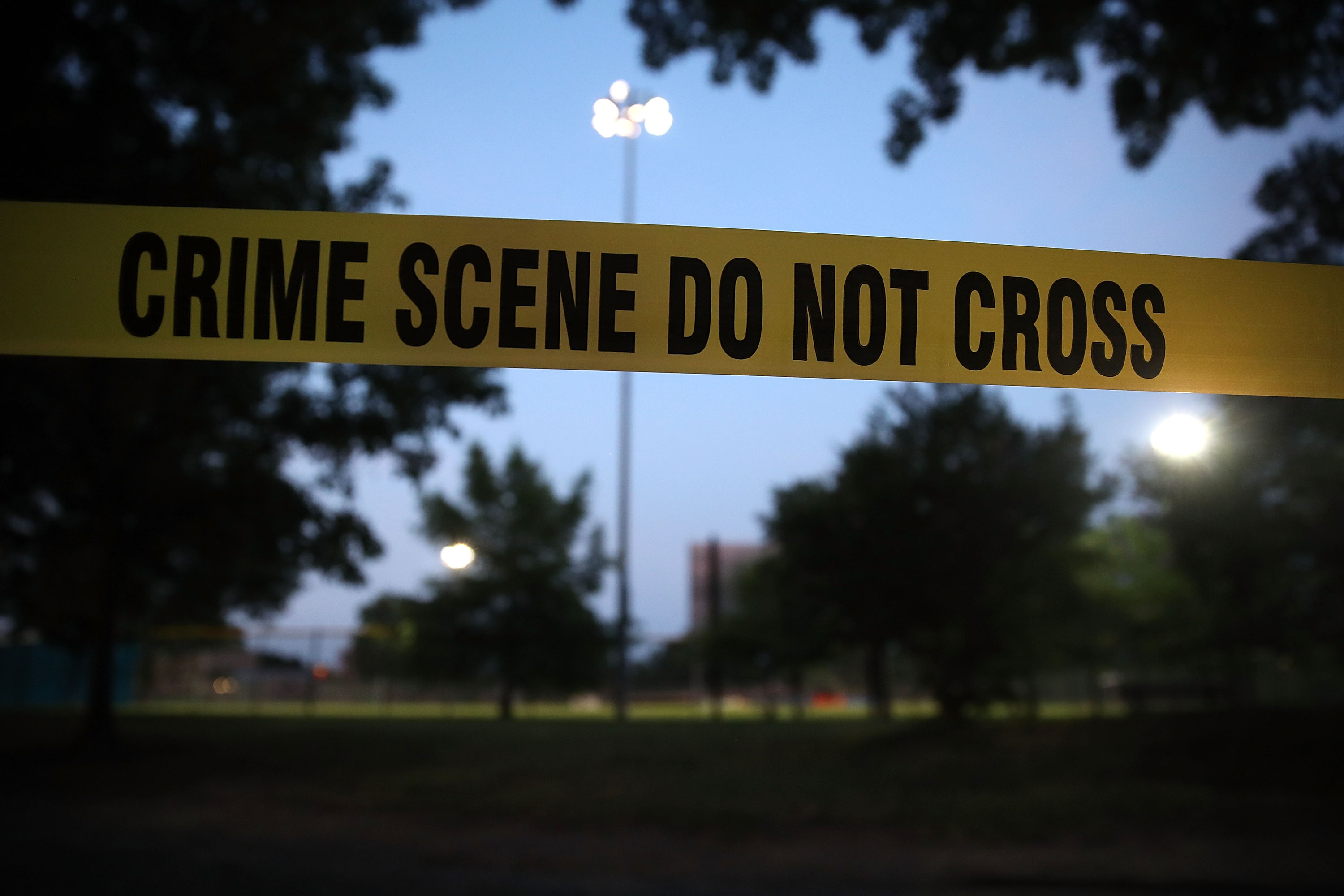 Officials in Moscow, Idaho, have yet to identify a suspect 10 days after the gruesome murder of four University of Idaho students.

On Wednesday, officials with the Moscow Police Department held a press conference to update the public on the ongoing investigation. Police said that they have not yet been able to identify a suspect in the crime.

The announcement on Wednesday comes 10 days after police first reported the incident on November 13. According to police, on November 13, a 911 call was placed for a report of an unconscious person at a residence near the University of Idaho. Upon arrival, responding officers discovered four individuals fatally stabbed.

According to police, some of the victims appeared to have defensive wounds on their bodies. Police have ruled out two of the victim’s roommates as suspects.

“In all likelihood, and this is just based on my experience, the police agency excluded the other house mates through questioning and alibis, probably,” Michael Marciano, a research associate professor of forensic science at Syracuse University, told Newsweek on Tuesday. “It’s possible that DNA was used to help exclude the roommates.”

Shortly after the incident on November 12, police initially said that there was no threat to the public; however, a few days later, Moscow Police Department Chief James Fry said, “We cannot say that there is no threat to the community and as we have stated, please stay vigilant, report any suspicious activity and be aware of your surroundings at all times.”

During the press conference on Wednesday, officials also said that while they believe the crime was a targeted incident, they will not reveal any further information on how they came to this conclusion or who was the intended target.

Despite the lack of a suspect at this time, police said that during their investigation, they have collected 103 pieces of evidence from the residence where the crime occurred, as well as taking roughly 4,000 pictures of the crime scene. Detectives have also received over 1,000 tips from the public and have conducted 150 interviews.

Moscow Police Captain Roger Lanier was also asked if he had any advice for other students on how to keep safe amid the crime.

“Moscow’s always been a safe community. In light of this, maybe we should always look at it this way. Always traveling in pairs, knowing where you’re going, telling someone when you arrive,” he said. “Maybe we should, as a community, have always been doing that. In some ways this took our innocence.”