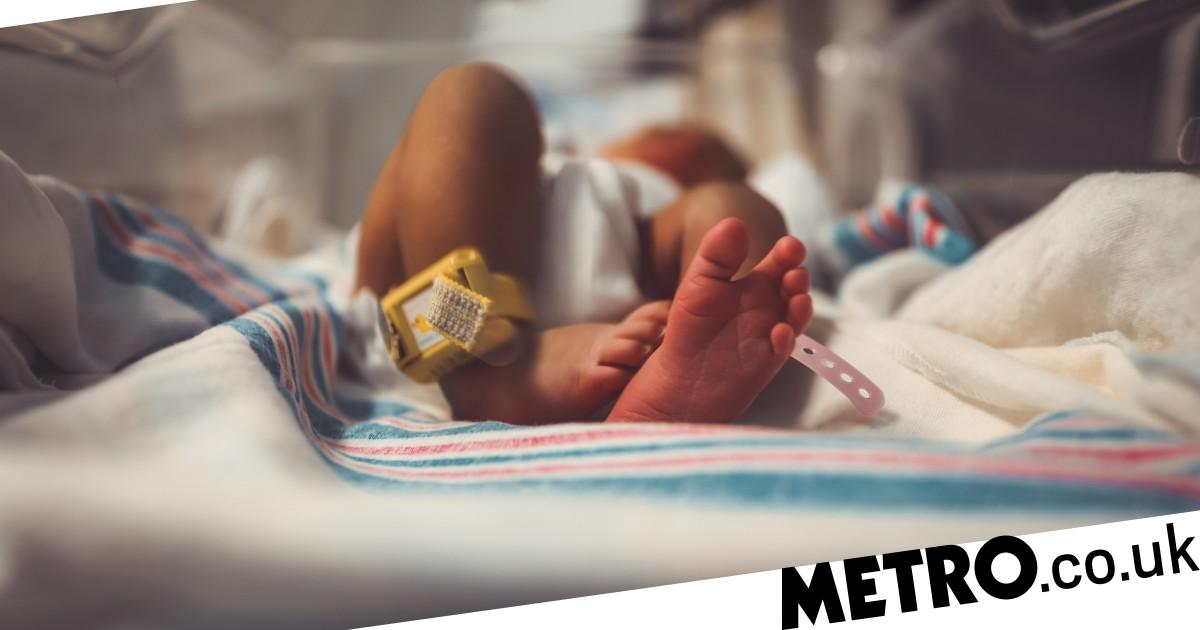 Pollution might be affecting the sex ratio of babies with some pollutants linked to higher birth of boys and others with more girls, according to new research.

A number of pollutants and indicators of poverty have been found to affect the ratio of baby boys to girls born to parents in the US and Sweden.

After testing more than 100 possible factors, researchers found that increased levels of air and water pollutants were associated with lower SRBs. Some environmental toxins turned out to induce higher SRBs.Â

Mercury, chromium and aluminium pollution coincided with the birth of more boys while lead pollution increased the number of baby girls born.

Although the overall variation was found to be small, researchers believe that the large sizes of the two datasets made it a significant factor.

The study took into account measures of deprivation, such as a high number of fast-food restaurants and vacant buildings and indicators of stress, including road deaths and the Virginia Tech shootings. Both were linked to statistically significant changes in sex ratios.

However, other factors such as the season of birth, weather temperature, rates of violent crime and unemployment, did not show significant correlations.

The sex of babies is determined at conception when exactly half of the embryos should be girls and half boys. But hormonal factors can terminate more female embryos, or more male ones, during pregnancy, leading to skewed sex ratios.

â€˜The question is why, and there are many suggested factors, such as stress or something in the environment,â€™ said Rzhetsky as reported by The Guardian.Â

The difference in the physiology of male and female embryos is not identical and hence these fluctuations in sex ratios make sense as they have different hormonal backgrounds.

â€˜There are a lot of myths about sex ratio and birth, but when you dig into the research, it turns out that everything that was tested on real data was done on relatively small samples [risking spurious correlations], and some statements are not founded in observations at all,â€™ said Rzhetsky.

The study found that mercury pollution and proximity to industrial plants shifted the sex ratio up to 3%. In a population of 1 million, that would mean 60,000 more girls being born than boys or vice versa.Â

Previous research on the impact on sex ratio of toxic pollutants called PCBs was inconclusive, but the new analysis found it significantly increased the number of boys.

One of the drawbacks of the study was that the scientists did not have data on the sex of stillborn babies in the US population and it had used private medical insurance data and so was not fully representative of the entire population.

â€˜The thinking is that pollutants may influence the very early stage of fertilisation, leading to one sex direction over another. [But] without cellular research, these will always be associations,â€™ said Gareth Nye, an expert in pregnancy at the University of Chester, UK, who was not part of the study.

He said that while the populations studied were large, the number of US births was relatively small, with the total over 8 years less than the annual average of 3.8m births.

â€˜This doesnâ€™t necessarily mean [the study is] of lower quality, but does indicate the conclusions may not be as certain,â€™ he added.

A number of factors may affect the sex ratio. Female-embryo pregnancies may terminate early in development. Male-embryo deaths have also been observed to occur but during the late-second and third trimesters.

Past studies have also found sex ratios vary with time and are possibly driven by a number of environmental factors, such as chemical pollution, stressful events on pregnant women (such as terrorist attacks and earthquakes), radiation, changes in weather, and even seasons of conception.

While the research only demonstrated correlations between the various factors and sex ratios at birth, it did not determine the cause and effect. Researchers believe more work needs to be done to examine the effects of chemicals on human cells or animal models in the laboratory to pin them as the direct cause.

â€˜This is a list of suspects to investigate, and all the suspects have some credible evidence, but weâ€™re very far from conviction,â€™ said Andrey Rzhetsky at the University of Chicago, who led the research.


MORE : Lesbian couple who dumped boyfriends for each other both have babies after falling pregnant from the same sperm donor