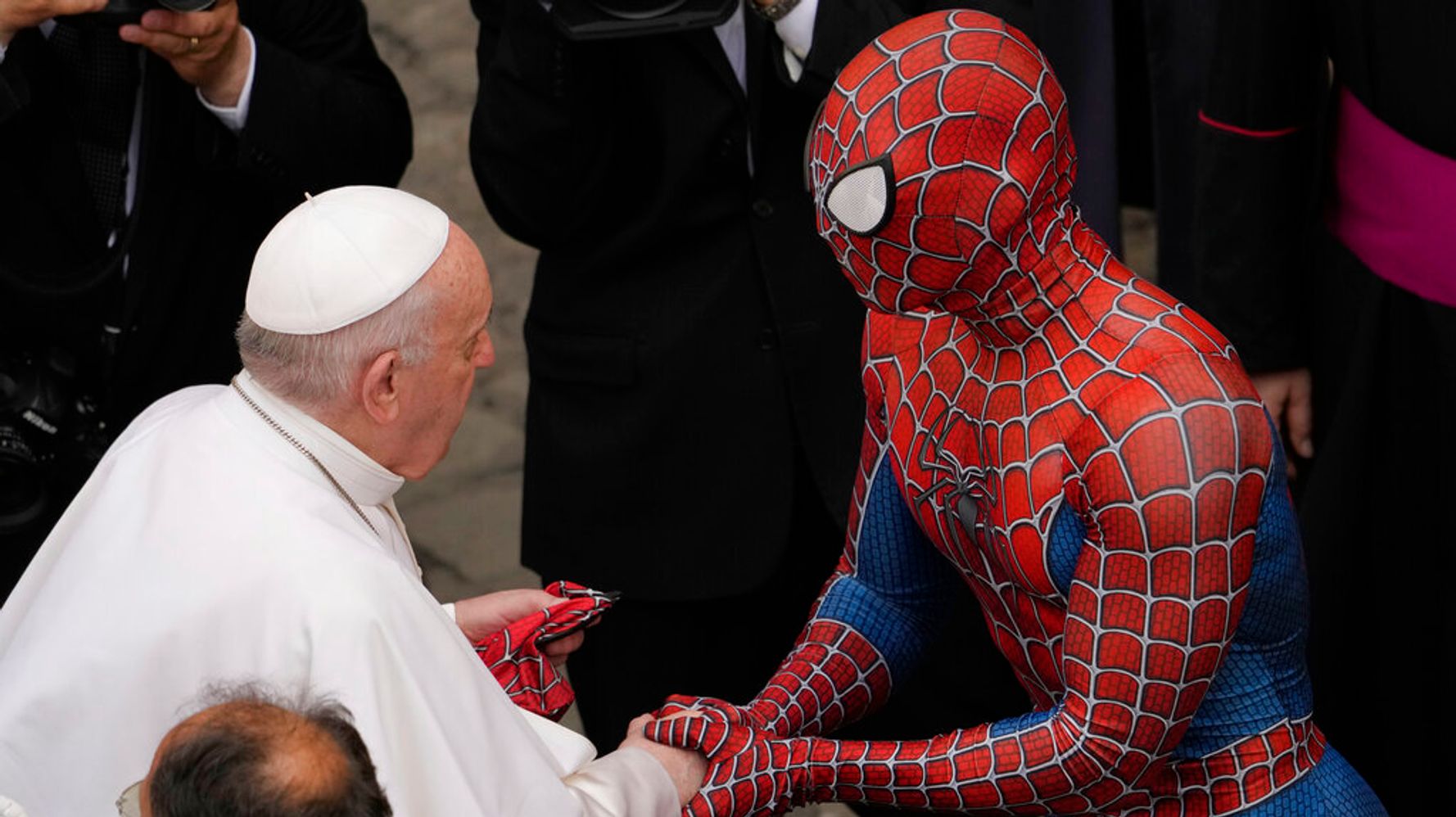 VATICAN CITY (AP) — While Pope Francis is usually the star at Vatican gatherings, Spider-Man, or at least an Italian who dresses up like the character, was the attention-grabber among the public lined up in rows during the pontiff’s weekly Wednesday audience.

Matteo Villardita, 28, dons the comic-book and movie super-hero outfit to cheer up hospitalized children, like those at the Vatican’s pediatric hospital which he planned to visit later on Wednesday.

Sweating under his costume in Rome’s heat wave, Villardita said he asked Pope Francis to pray for the children and their families.

The man told AP TV that he gave Francis a spare mask, “as a sign, to tell him that through these eyes I daily see pain from sick children in hospitals.”

Villardita, with a costumed arm, reached out and touched Francis, who wore no mask against COVID-19, on the back on an arm as he greeted the pontiff.

Said Villardita: “It was very exciting because Pope Francis immediately understood my mission.”

Villardita took selfies with youngsters attending the audience in a Vatican courtyard.

The Vatican described Villardita as “really a good super-hero” and quoted him as saying that during Italy’s long months of pandemic lockdown he made more than 1,400 videocalls, since he wasn’t able to visit in person, to help ailing children smile. 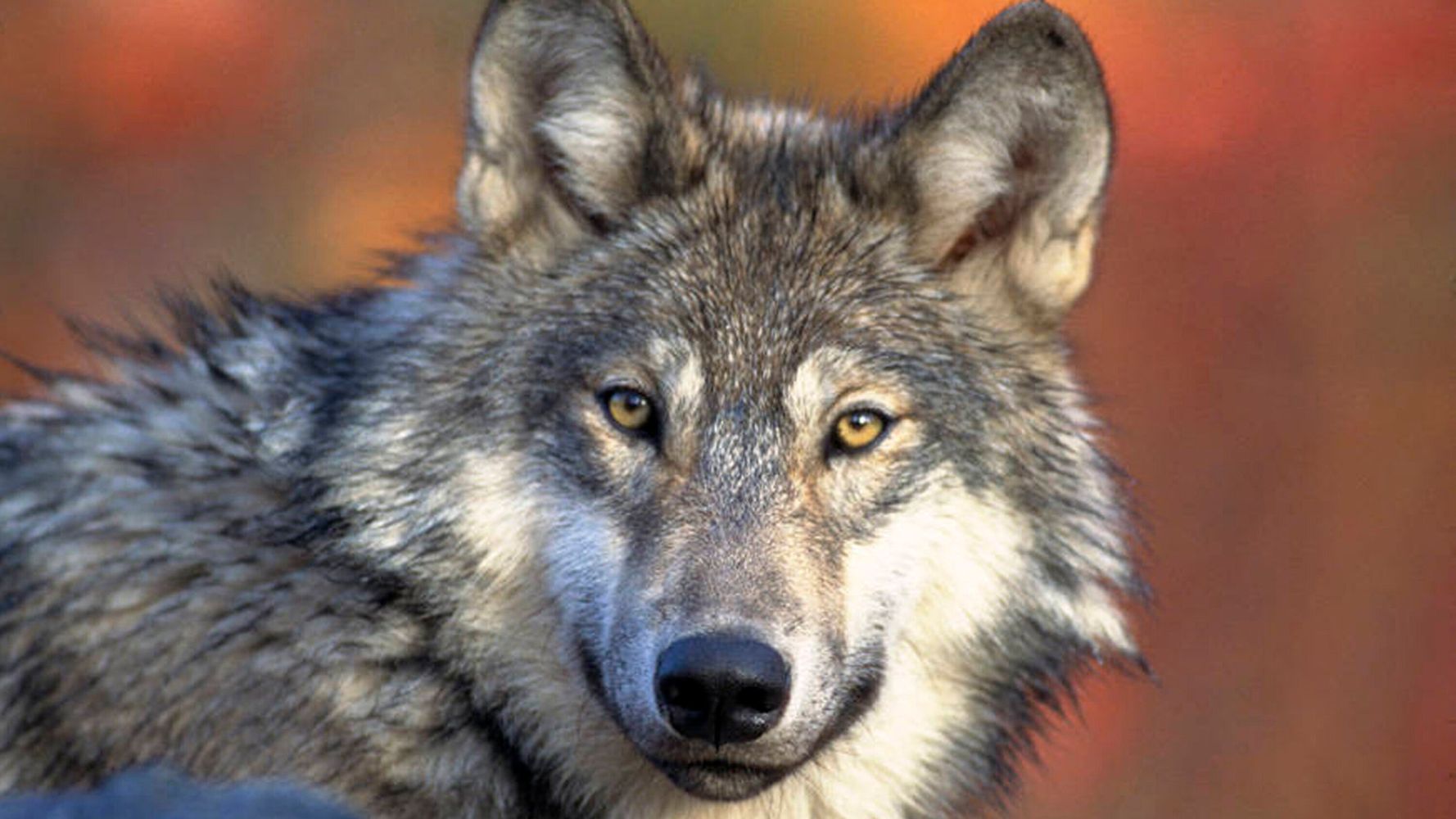 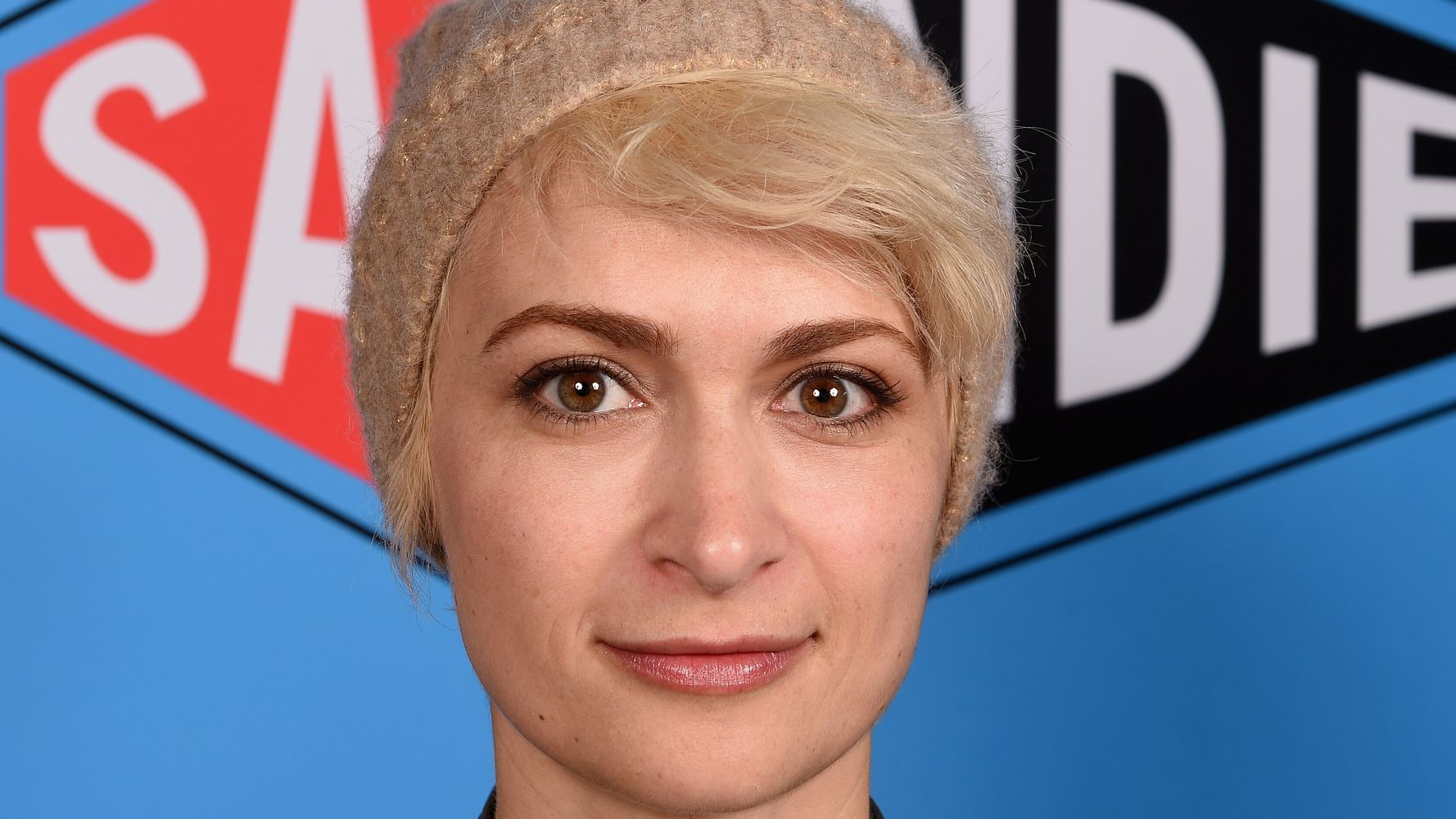 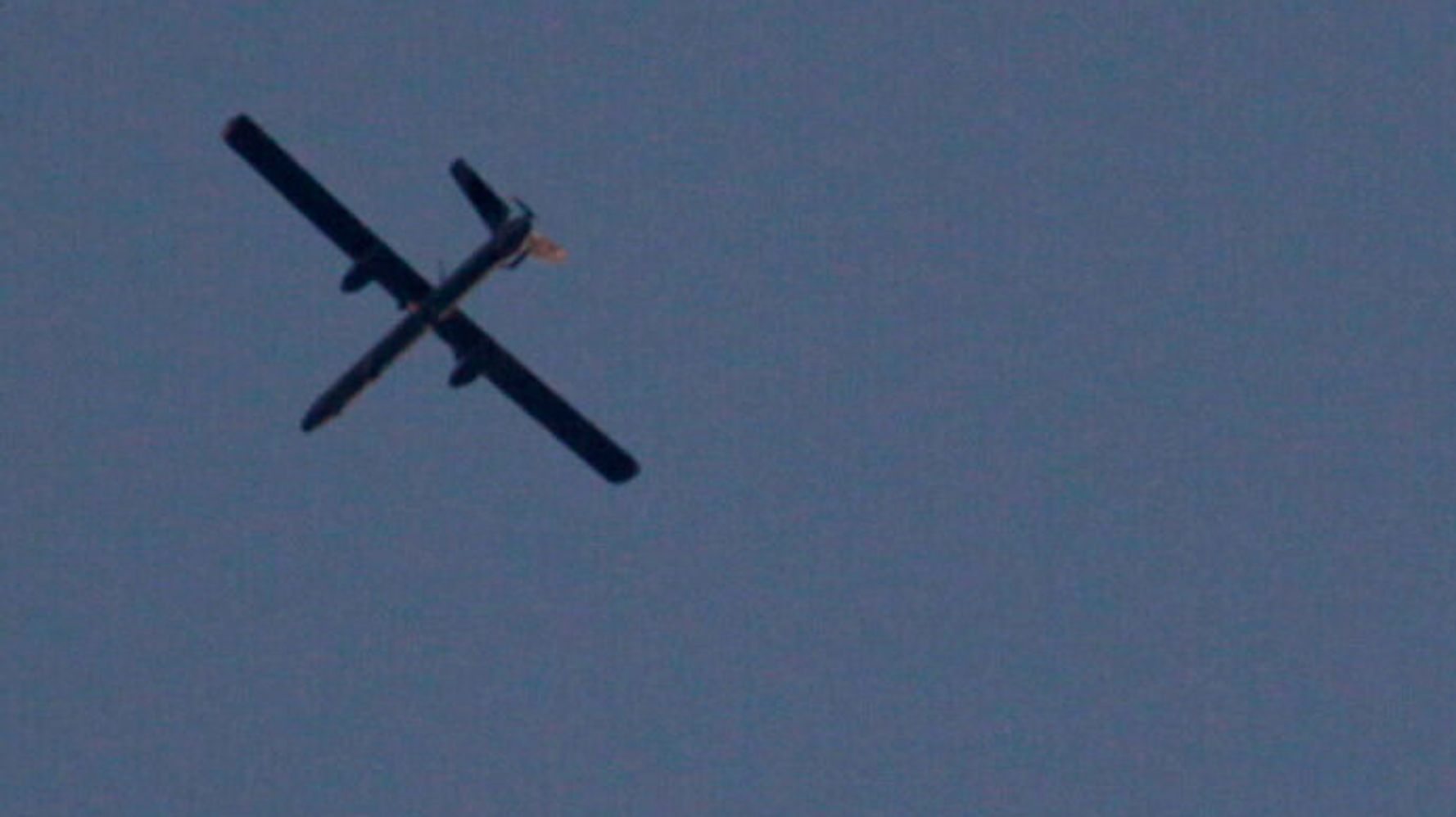