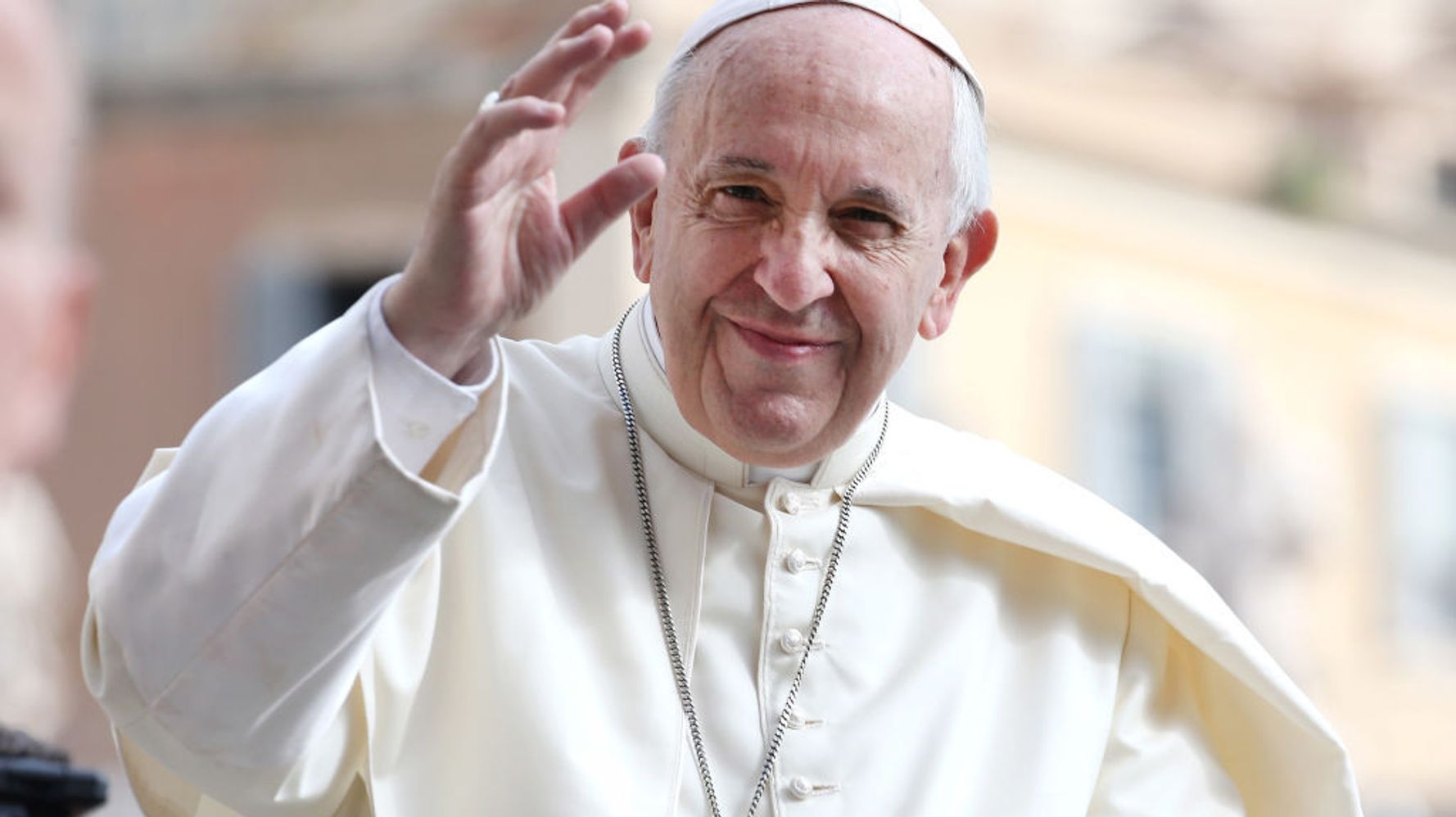 VATICAN CITY (AP) â€” Pope Francis urged parents on Wednesday not to condemn their children if they are gay, in his latest gesture of outreach to the LGBTQ community, which has long been marginalized by the Catholic hierarchy.

Francis spoke off the cuff during his weekly Wednesday general audience dedicated to the figure of St. Joseph, the father of Jesus. Francis said he was thinking in particular about parents who are confronted with â€œsadâ€ situations in their childrenâ€™s lives.

Citing parents who have to cope with children who are sick, imprisoned or who get killed in car accidents, Francis added: â€œParents who see that their children have different sexual orientations, how they mange that and accompany their children and not hide behind a condemning attitude.â€

â€œNever condemn a child,â€ he said.

Official church teaching calls for gay men and lesbians to be respected and loved, but considers homosexual activity â€œintrinsically disordered.â€ Francis, though, has sought to make the church more welcoming to gays, most famously with his 2013 comment â€œWho am I to judge?â€

The Argentine Jesuit also has spoken of his own ministry to gay and transgender people, insisting they are children of God, loved by God and deserving of accompaniment by the church.

Francis has also made several gestures of outreach to the gay Catholic community and their advocates, including a recent letter congratulating an American nun once sanctioned by the Vatican, Sister Jeannine Gramick, on her 50 years of LGBTQ ministry.

That said, Francis also allowed the 2021 publication of a document from the Vatican asserting that the Catholic Church wonâ€™t bless same-sex unions because God â€œcannot bless sin. â€ Francis recently transferred the Vatican official widely believed to have been behind the document.