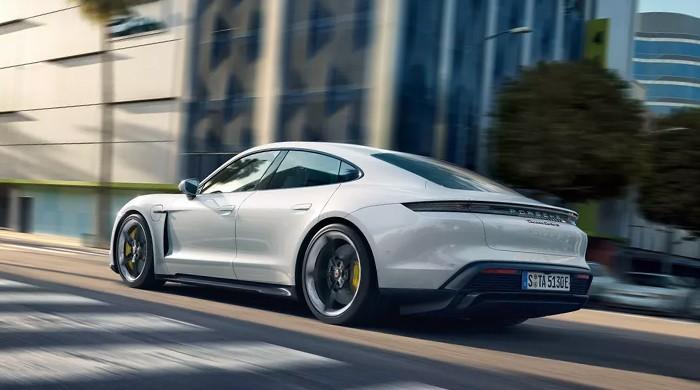 German luxury carmaker Porsche AG’s franchise in Pakistan has accused its company of trying to “bankrupt and discredit” the appointed representative in a statement addressing the fraud allegations made by customers in Lahore.

Terming the claims as “misleading and irresponsible”, the car dealer in its statement issued this week alleged that Porsche AG illegally refused to supply vehicles to its consumers in the country for two years and that it was “an attempt to bankrupt and discredit Porsche Pakistan”.

“The eventual aim [was] to transfer the business to an influential and controversial business group with which a prearrangement was concluded by the regional office of Porsche AG (Porsche Middle East and Africa FZE),” it claimed.

Porsche Pakistan further mentioned that it had legally challenged its parent company at all forums available in Pakistan and “since mid-2020 filed an arbitration against Porsche AG at London Court of International Arbitration”. It was expecting conclusion “in the coming weeks”, it added.

Responding to claims of fraudulent car bookings, Porsche Pakistan said its chief executive officer (CEO) “does not owe any sum of money as claimed” in the news reports.

“All payments were received by Performance Automotive Pvt Ltd. (Porsche Pakistan) against vehicle bookings under legal contracts on behalf of Porsche AG as their appointed representative,” the statement read.

Separately, Lahore police said Performance Automotive Pvt Ltd’s owner, Syed Abuzar Bokhari, has been accused of setting up a centre under the name “Performance Limited” and receiving tens of millions of rupees for booking Porsche vehicles for its customers before closing down the business.

At least seven different cases have been registered against Bokhari, Lahore police added.

Porsche cars are among the most expensive ones in the world, with prices ranging from Rs35 million to Rs90 million. The luxury vehicles are equipped with the latest technology, with smart and elegant interior and exterior, automatically adjustable headlights, and ceramic brakes, among other features.

One of the complainants against Bokhari, Mian Mohammad Ali Moeen, has approached the National Accountability Bureau (NAB) for help in recovering the Rs5 million he had paid in advance for a Porsche Taycan to Performance Automotive Pvt Ltd in January 2020, Dawn reported.

The publication quoted a senior police official as saying the suspect may have left the country. Lahore police have sought the assistance of the Federal Investigation Agency (FIA) for Bokhari’s arrest, the official, who spoke on the condition of anonymity, added.

Interestingly, however, people have started to raise concerns over the matter, saying the clarification “raises more questions than it answers“, noting the parent company had removed its page on Pakistan with details of Bokhari, and questioning the existence of Porsche Pakistan.

No statement was available on the social media accounts â€” including Instagram, LinkedIn, and Facebook â€” of Performance Automotive Pvt Ltd (Porsche Pakistan).