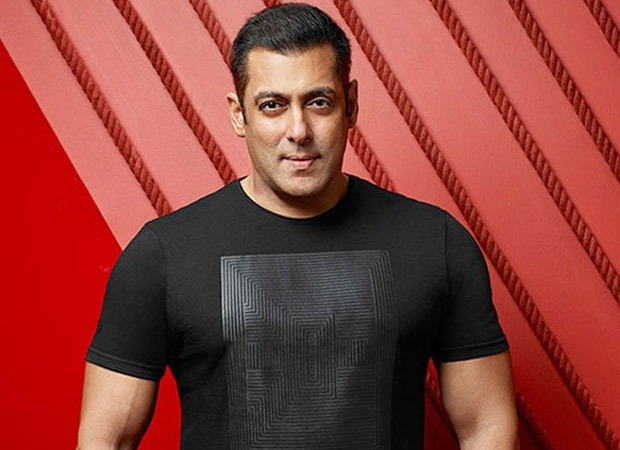 Now that Salman Khan’s premium project Kabhi Eid Kabhi Diwali will be produced by Salman and not Sajid Nadiadwala, there is a strong buzz in the film industry that Salman may also direct the film, or co-direct it with Farhad Samji.

Sources close to the superstar Khan say he is indeed all set to direct a film very shortly. “Who do you think directs most of the films that he has done in the last 4-5 years? Not a single frame goes into the end product without Bhai’s consent. He has been sitting on the editing of every single frame of his films for a long time now,” a close producer-friend reveals.

Rather than ghost-direct, we now hear Salman is seriously considering directing Kabhi Eid Kabhi Diwali. And why not?