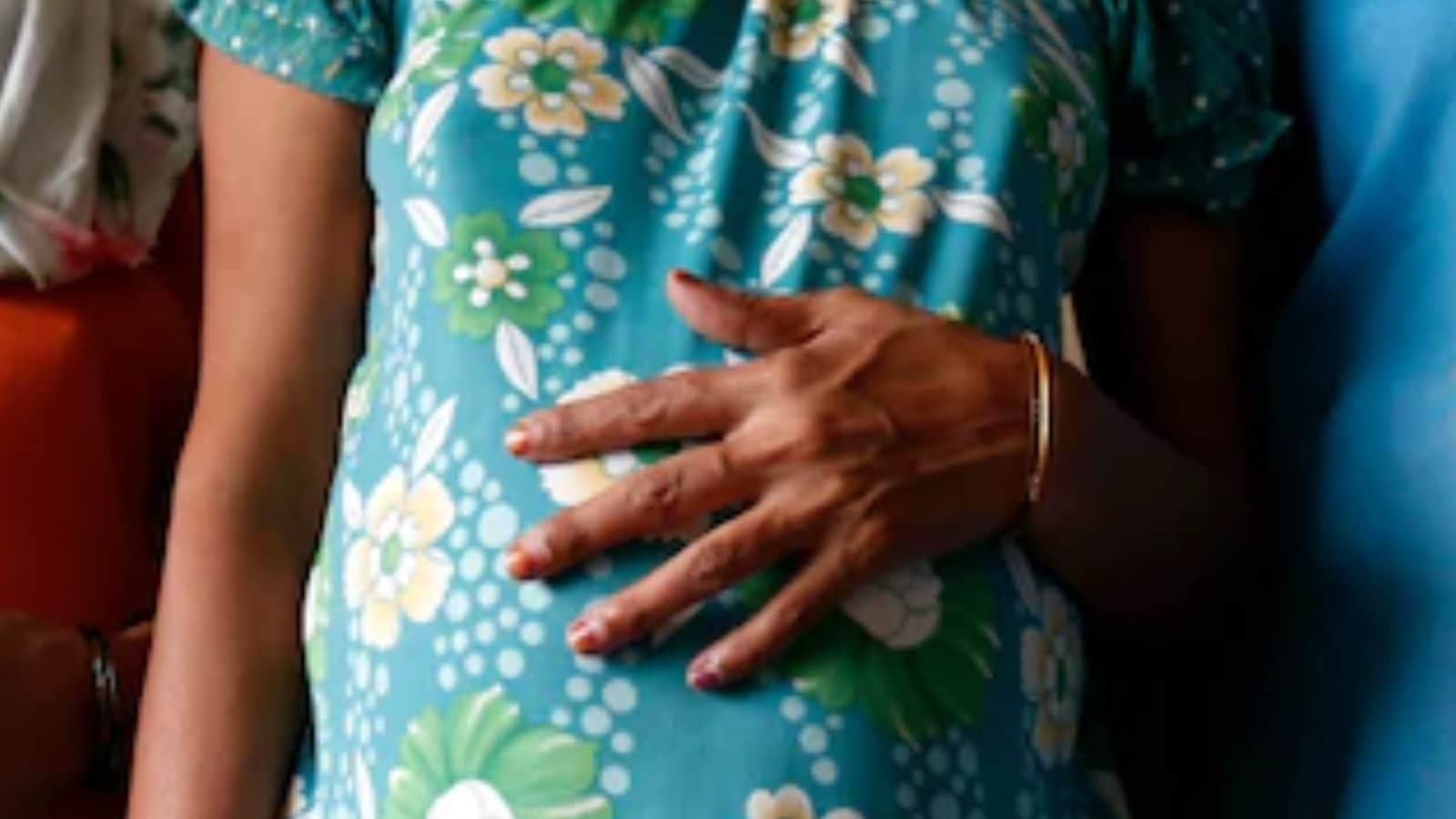 The petitioner was an unmarried woman who had crossed the gestation period of 28 weeks. She was in love with a person named Sanjay and was in a live-in relationship with him since 17.11.2021.

The woman admitted that the pregnancy was from a consensual relationship with Sanjay and she had sex with him after he had promised that he would convert to Islam and marry her. However, Sanjay refused to marry her unless his demand for dowry was met. The woman had also alleged that her partner used to assault her in an inebriated state and she was finally driven out of his house on 27.09.2022.

The woman underwent radio dialysis and found out that the gestational age of the foetus was 18 weeks in August 2022. She had submitted before the court that her family is economically backward and the birth of a child prior to her marriage would adversely affect her future as well as the dignity of the family.

The court directed the superintendent, SAT Hospital, Thiruvananthapuram, to constitute a medical board for examining the petitioner and to make available its opinion.

The medical board submitted a report before the high court, stating that the woman was taking good care of the child during her pregnancy and the mental examination revealed that she is of sound health both mentally and physically. The report also stated that the ultrasound findings show that there are no foetal or maternal complications. The medical board was of the opinion that the medical termination should not be conducted considering the risk to the baby.

The HC in its order said that the apex court has declared a woman’s right to make a reproductive choice to be a dimension of her personal liberty. However, the question before the court is whether such liberty can transgress the restrictions/prohibitions under the Medical Termination of Pregnancy Act in cases where neither the pregnant lady nor the foetus has any medical issues and the pregnancy was being taken good care of by the prospective mother, until she approached this court.

The high court after referring to the 2021 amendment to the Medical Termination of Pregnancy Act noted: “Thus, after the amendment, medical termination is not permissible when the pregnancy exceeds 24 weeks. As per Section 3(2B), the provision relating to the length of pregnancy will not apply when the termination is necessitated by the diagnosis of any of the substantial foetal abnormalities by a Medical Board. As far as the instant case is concerned, the Medical Board has categorically opined that the pregnancy is of 28 weeks duration with no foetal or maternal complications.”

The court in its order stated that economic backwardness and social stigma cannot allow it to transgress the provisions of the Act. It said, “In the absence of any medical reasons referable to the petitioner or the foetus, economic backwardness or possibility of social stigma cannot compel this Court to transgress the statutory prohibition and grant permission for medical termination of pregnancy.”